Sorry, this entry is only available in Ukrainian. For the sake of viewer convenience, the content is shown below in the alternative language. You may click the link to switch the active language. 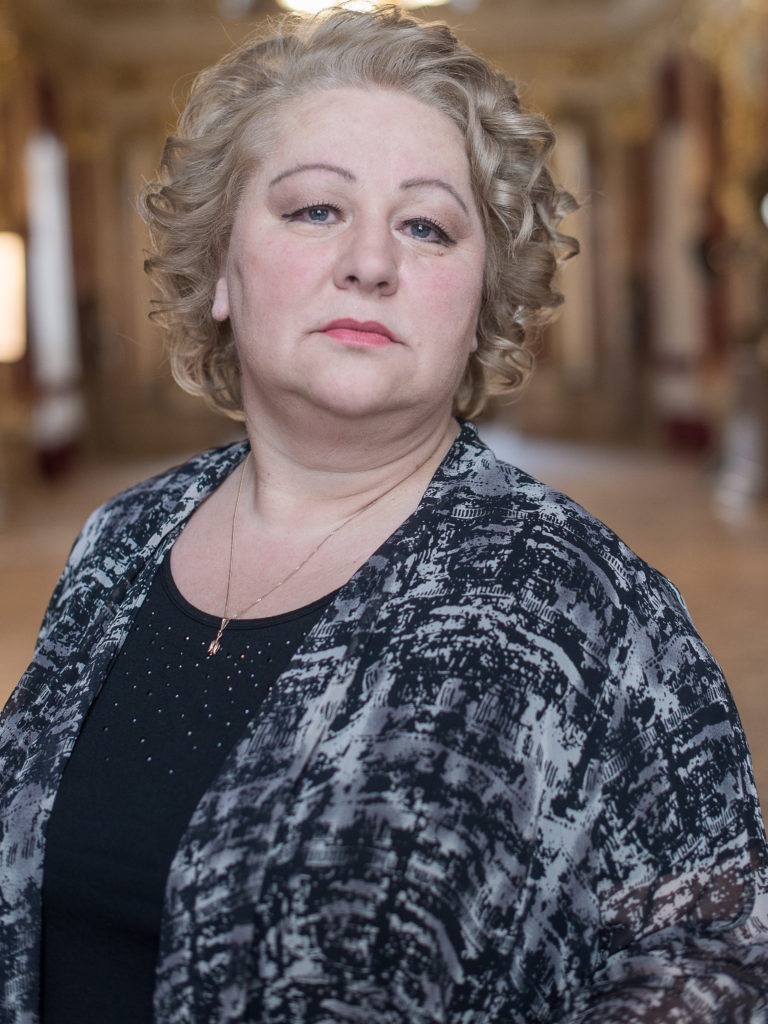 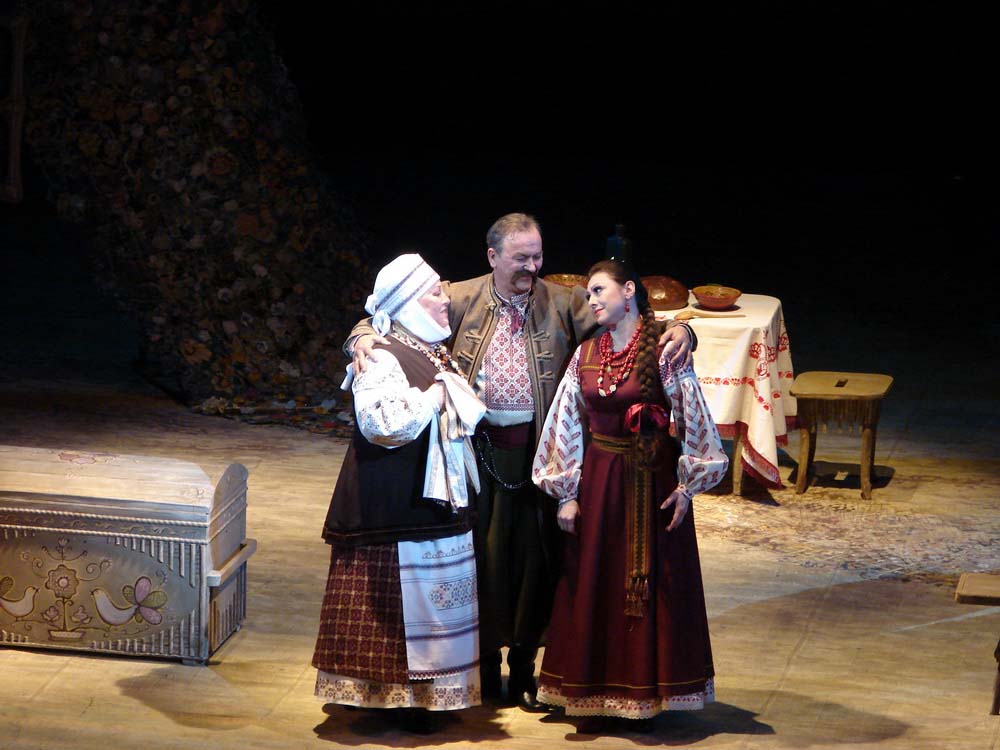 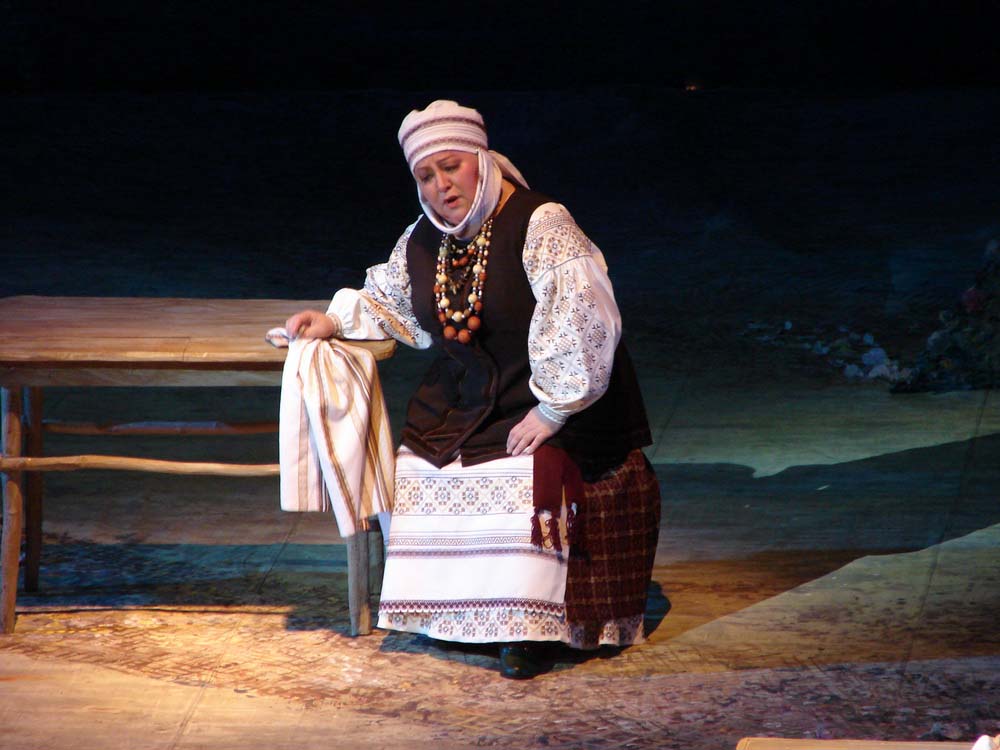 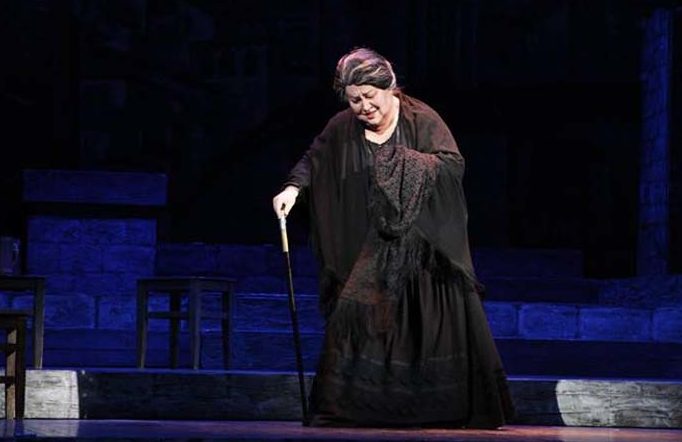 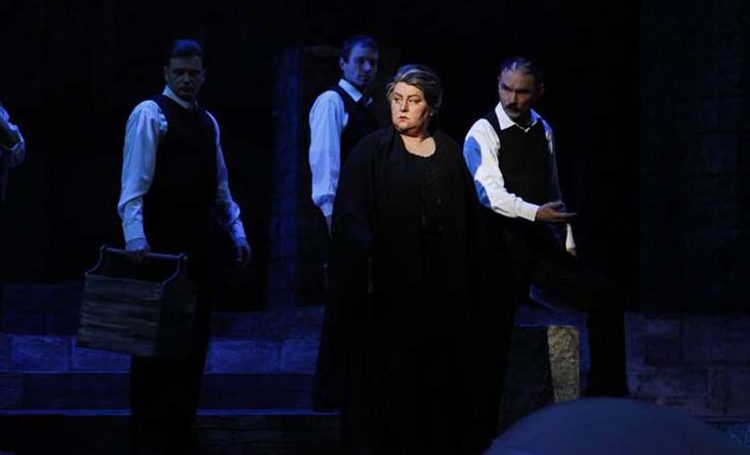 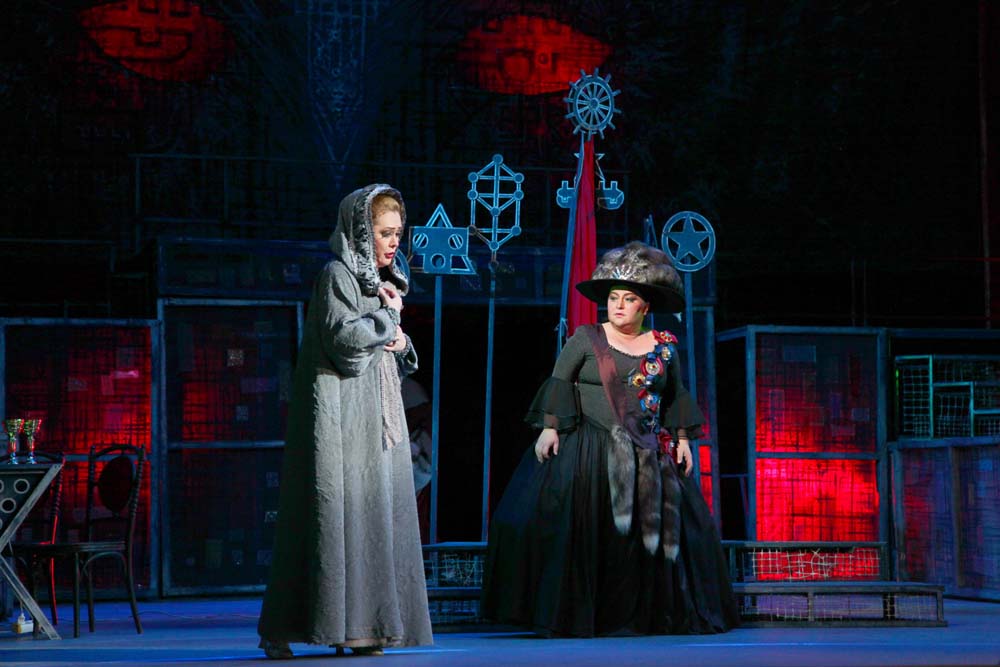 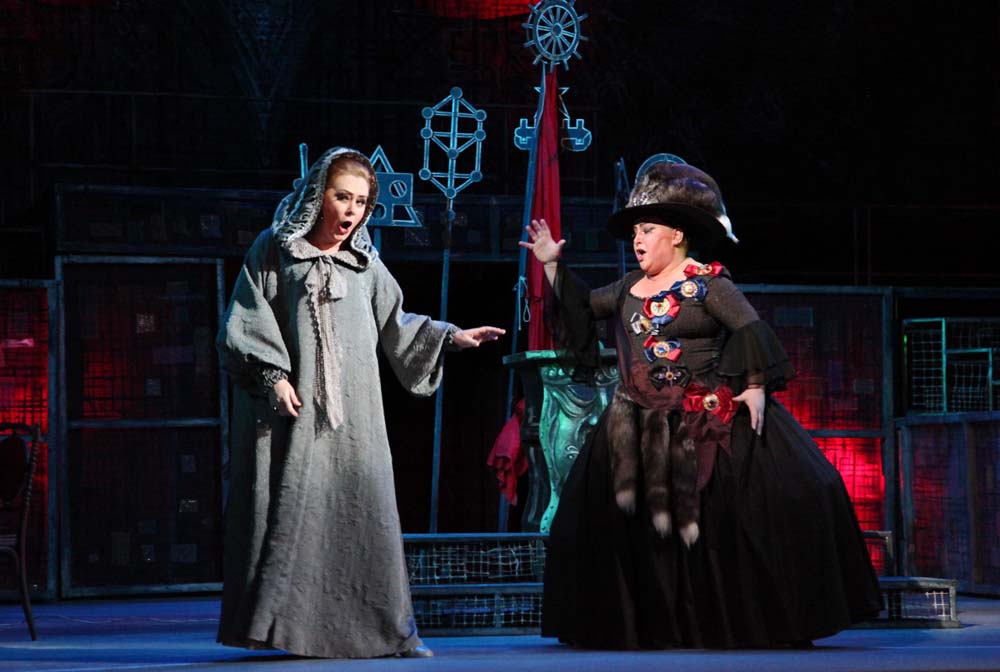 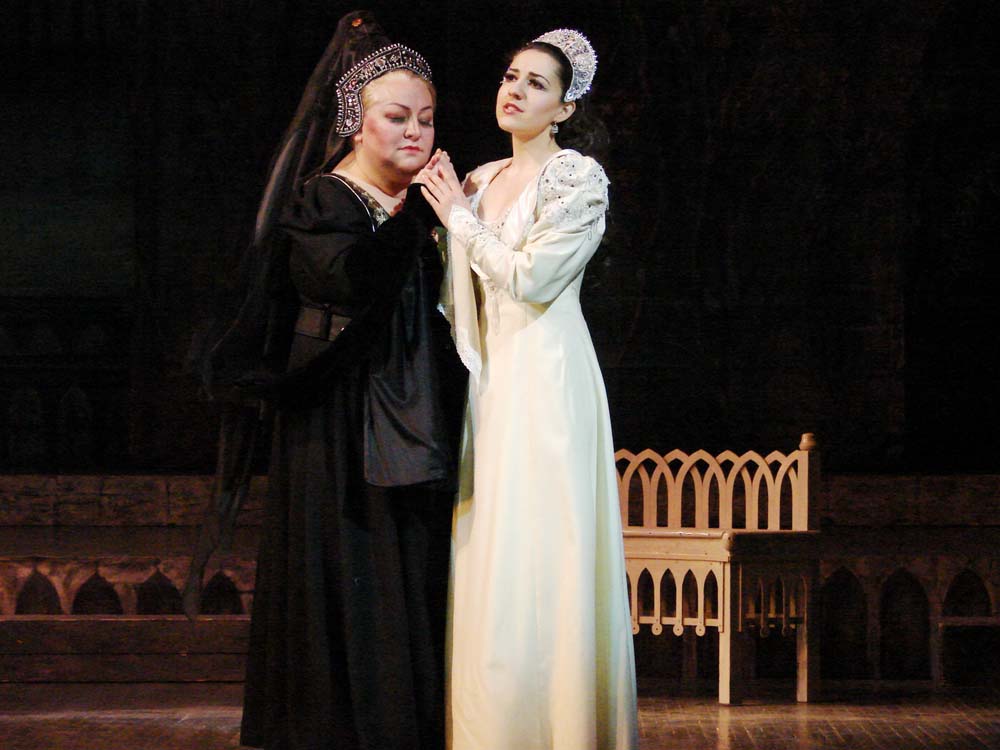 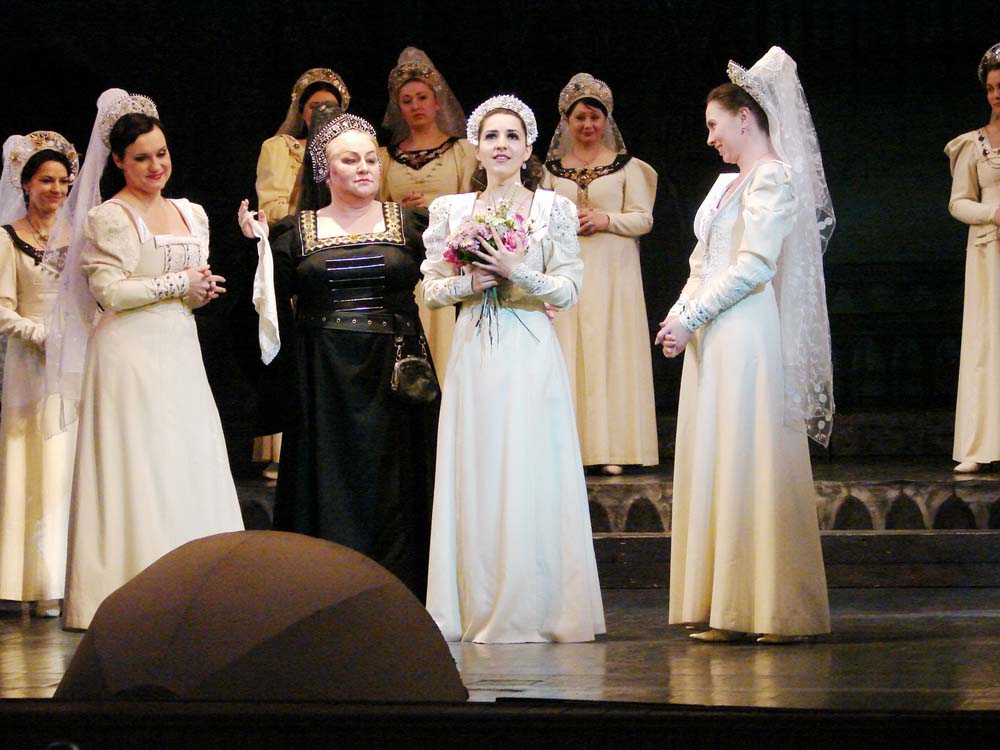 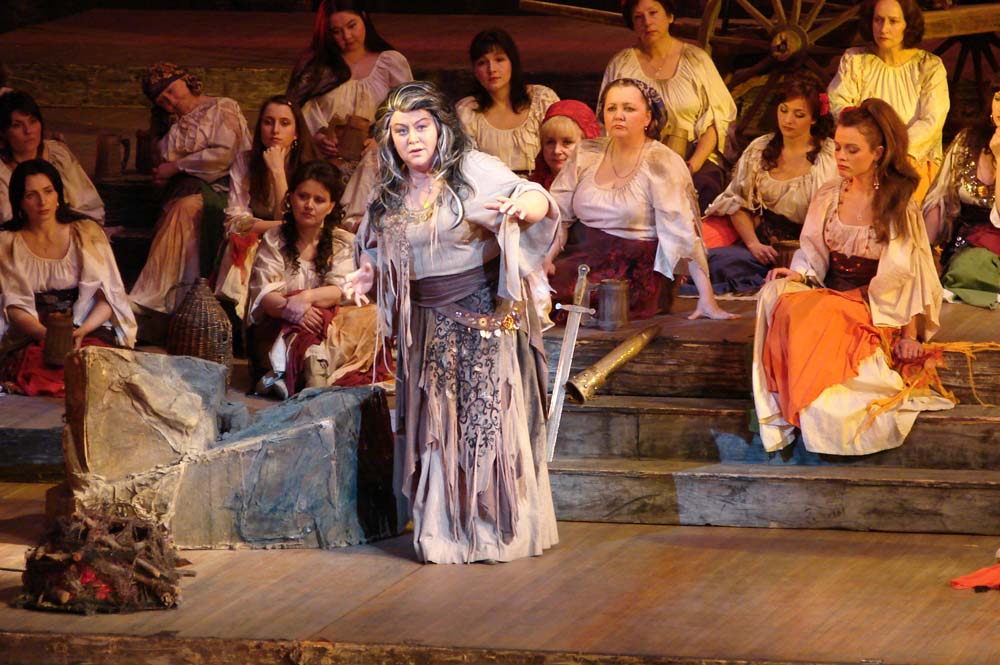 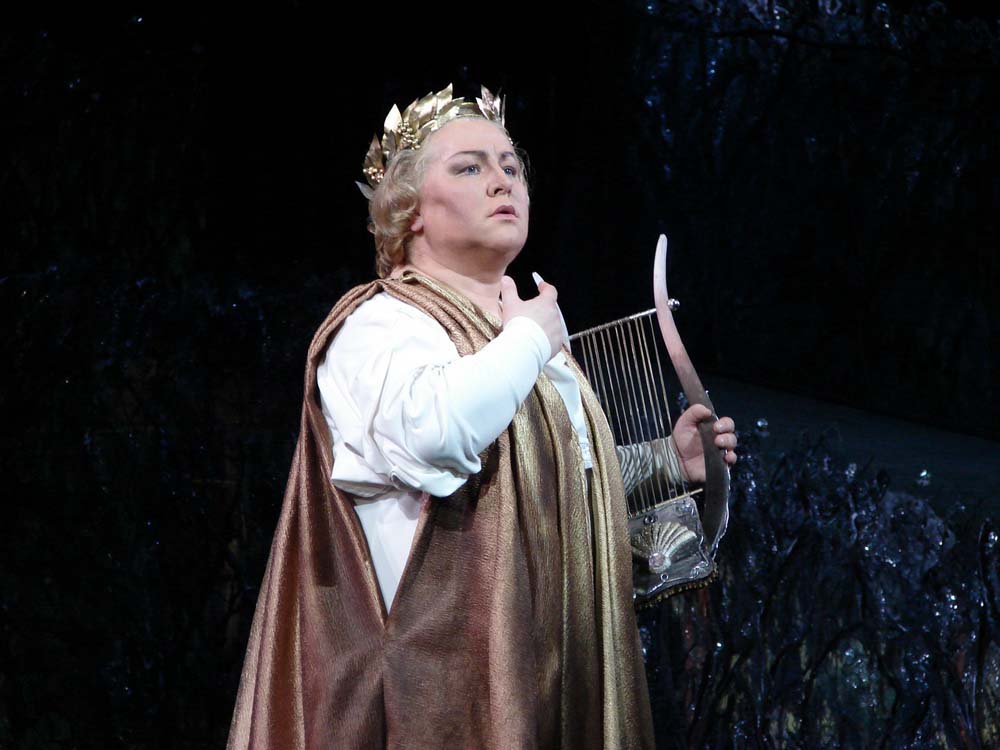 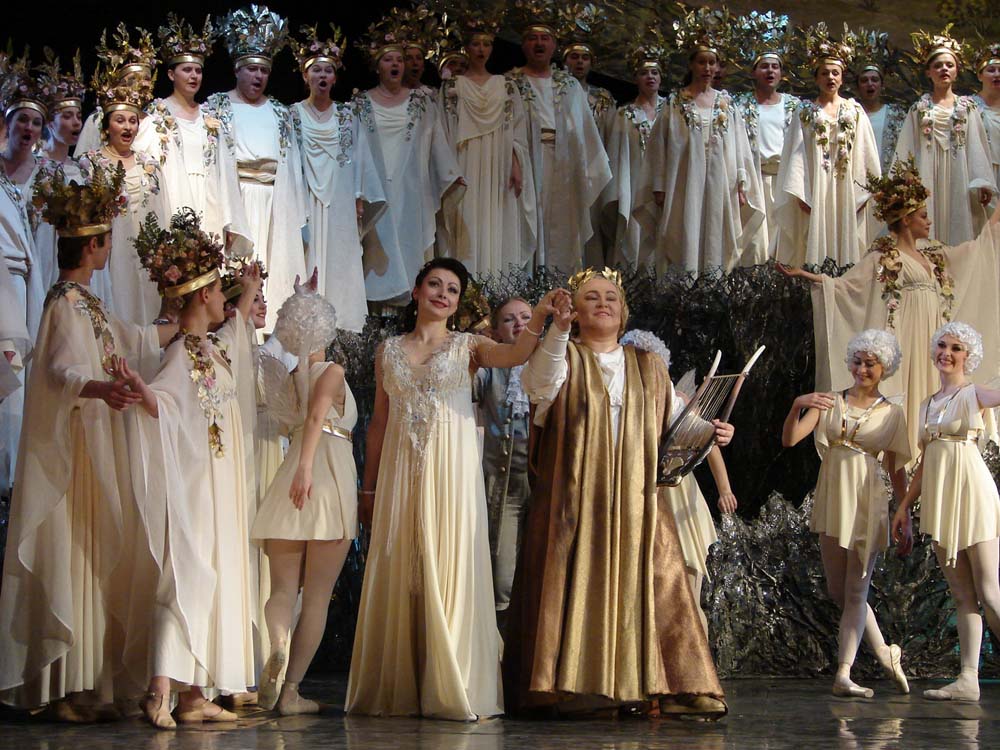 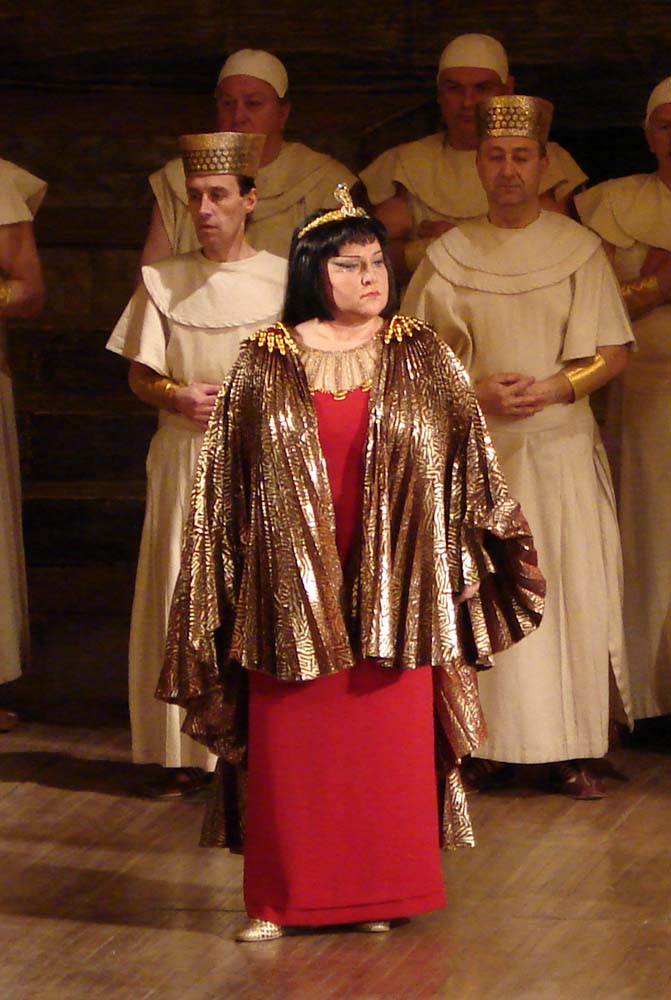 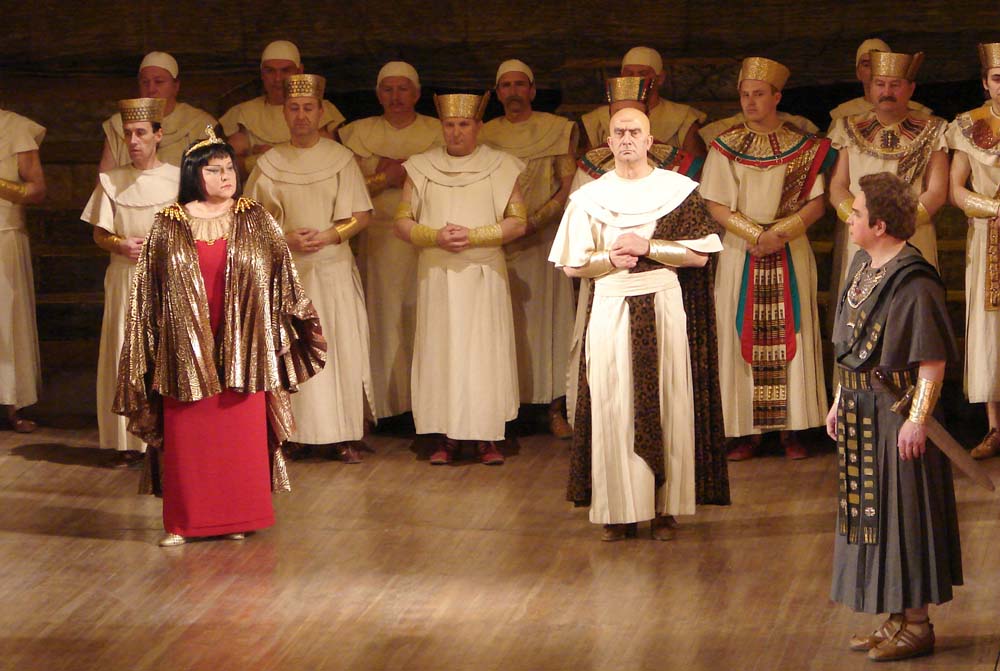 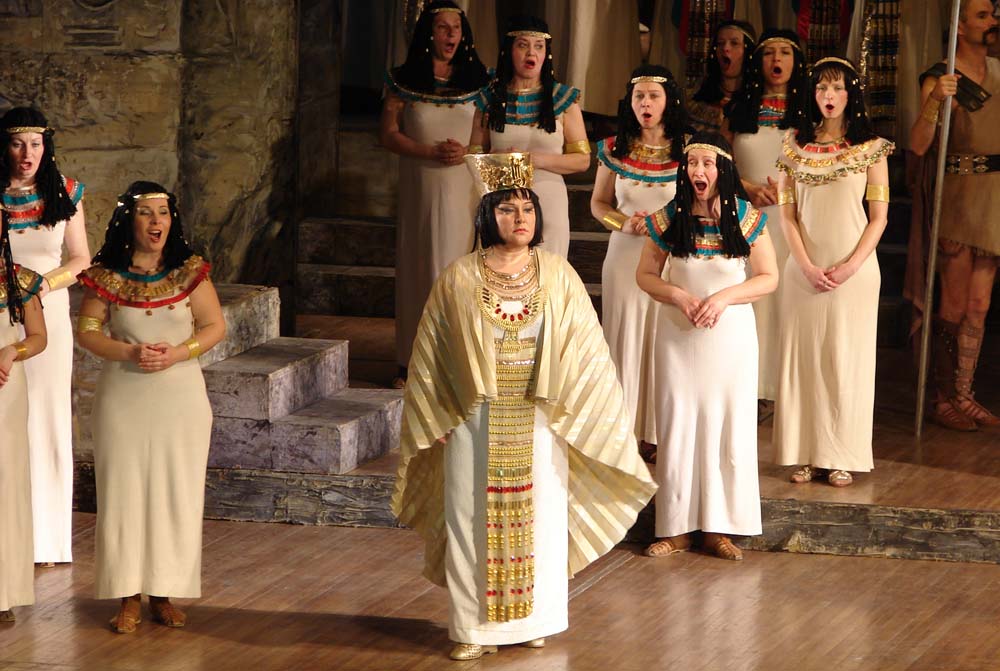 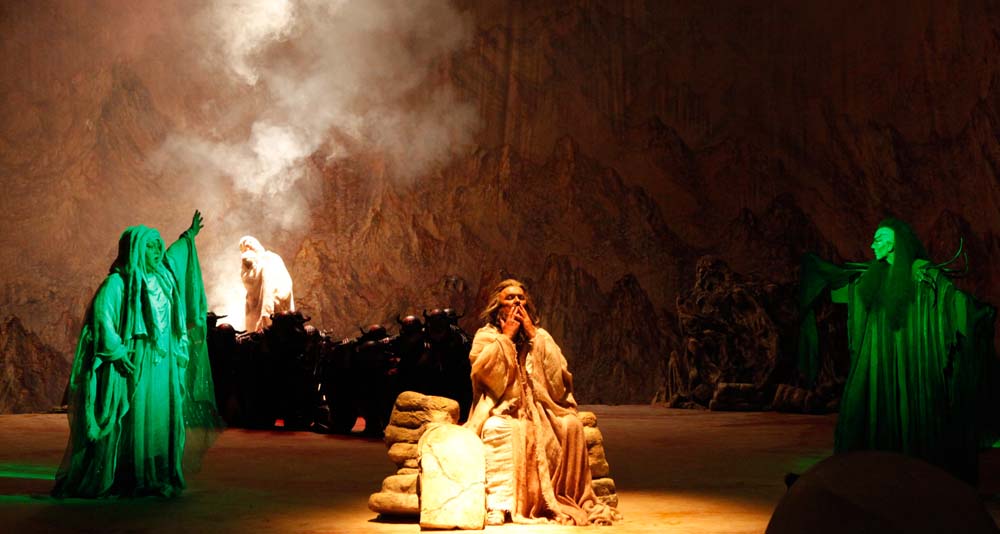 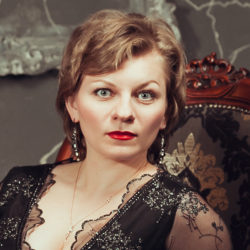 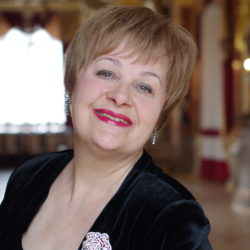 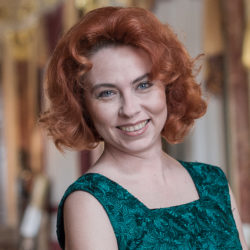 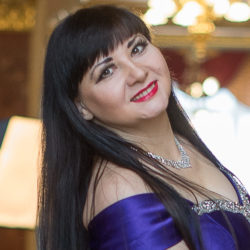 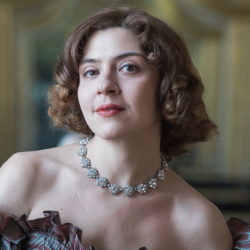