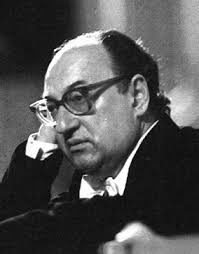 Ihor Lacanycz was born on July 11, 1935 in village Velyky Berezny in Transkarpatia. He studied at the Lviv M. Lysenko State Conservatory. Almost all of his life he devoted to Lviv State Academic Opera and Ballet Theatre of S. Krushelnytska (in 1970-74s he was the chief conductor of Donetsk Opera and Ballet Theatre). Since 1995 he worked part-time as artistic director in Lviv and chief conductor in M. Jalil Opera and Ballet Theatre in Kazan.
An infinitely energetic man, he had over 130 operas, ballets and operettas in his repertoire. Among his best performances there are “La Gioconda” by Amilcare Ponchielli, “Othello” by G. Verdi, “War and Peace” by S. Prokofiev, “Prince Igor” by A. Borodin, “The Queen of Spades” by P. Tchaikovsky, ballets “The Swan Lake”, “The Nutckracker”, “The Sleeping Beauty” by P Tchaikovsky, “Medea” by R. Gabichvadze, “Spartacus” by A. Khachaturian and others. In his native theatre he always cared about the preservation of Ukrainian classics, boldly set to pre-read operas and ballets by contemporary composers Y. Meytus, V. Gubarenko, B. Yanivsky, M. Karminsky and others. His “beloved” opera from national repertoire was “The Stolen Luck” by Y. Meytus – one of the iconic operas of Lviv Theatre. His swan song was a concert show “Johann Strauss – the King of Waltz”, which sparkled with joy of life. 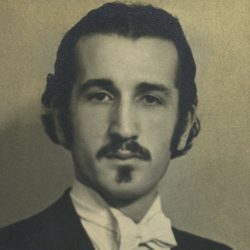 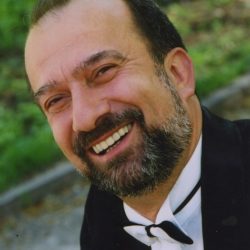 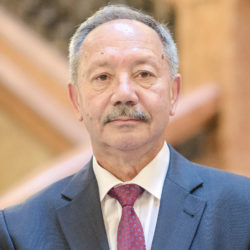 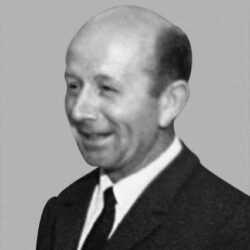 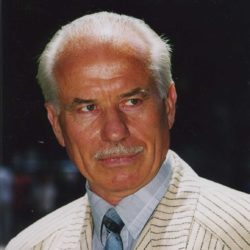 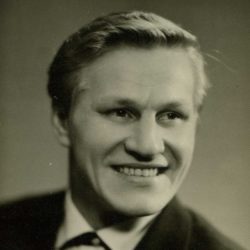 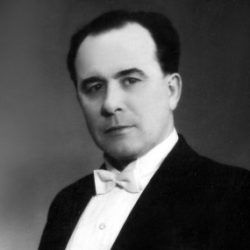 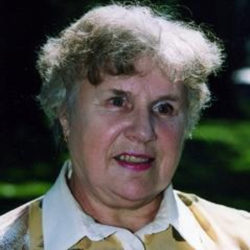 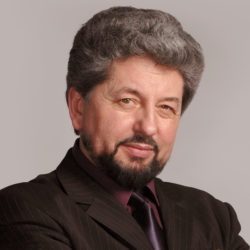 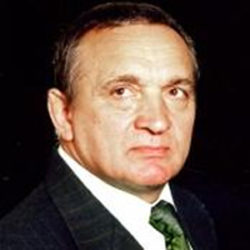 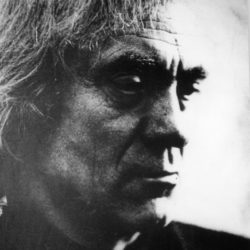 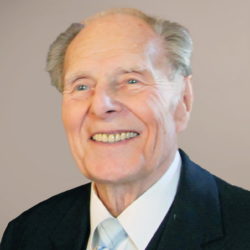 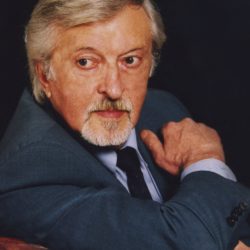 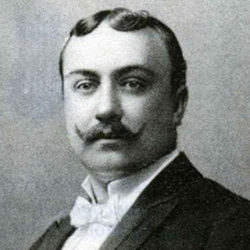 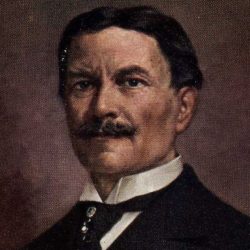 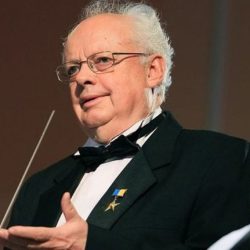 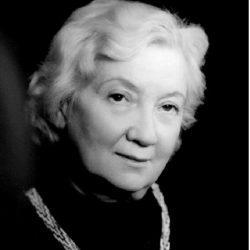