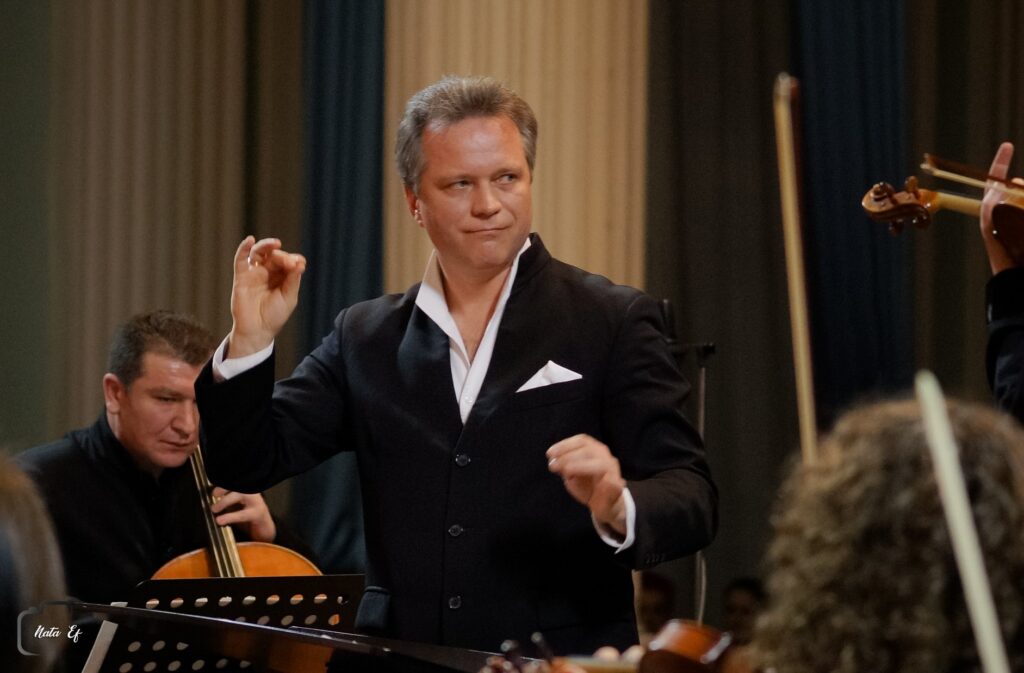 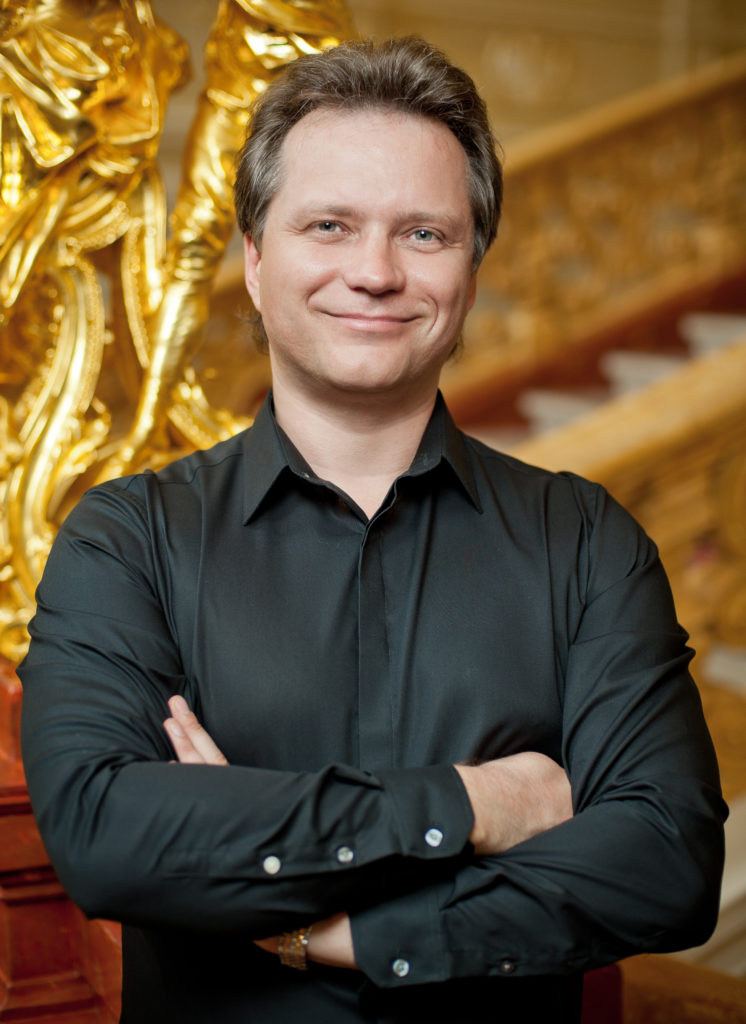 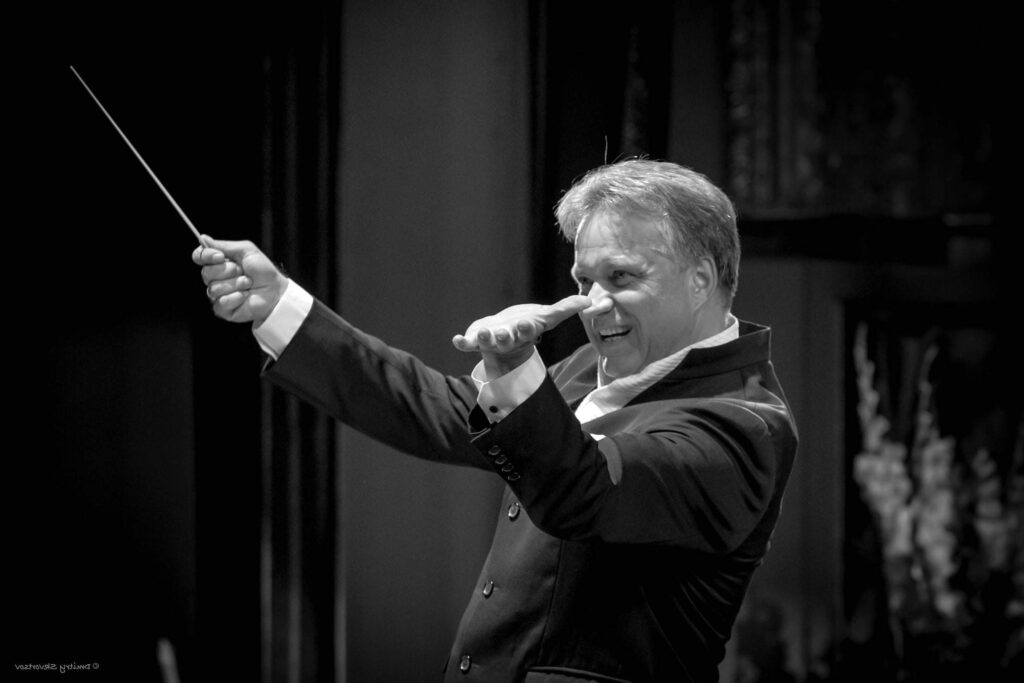 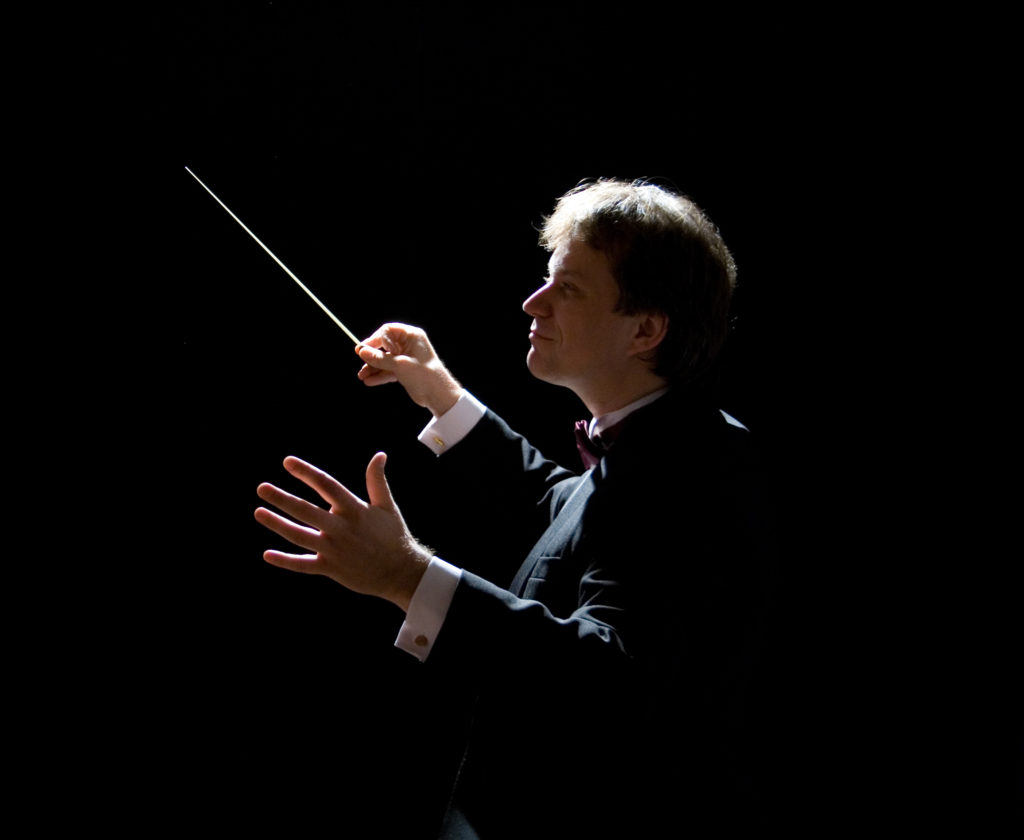 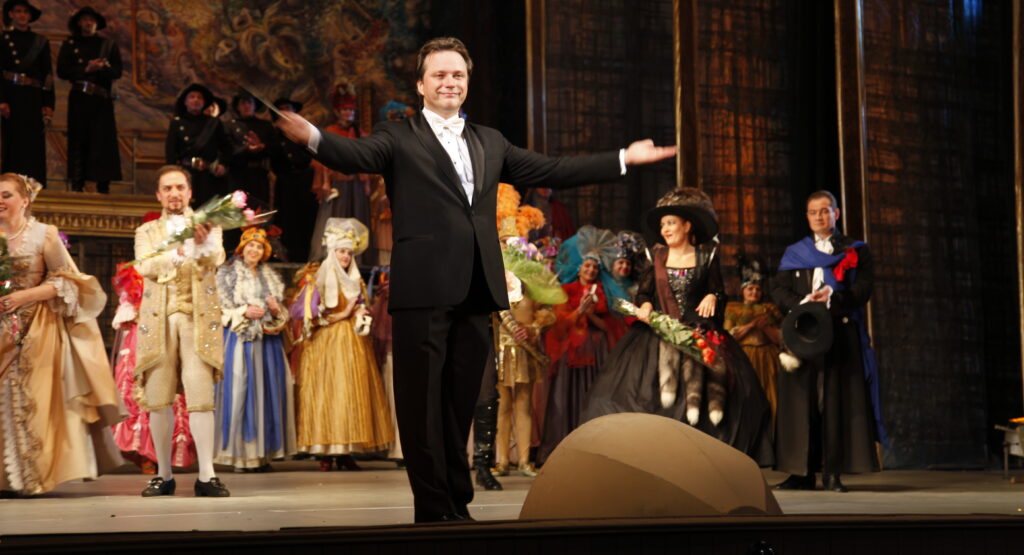 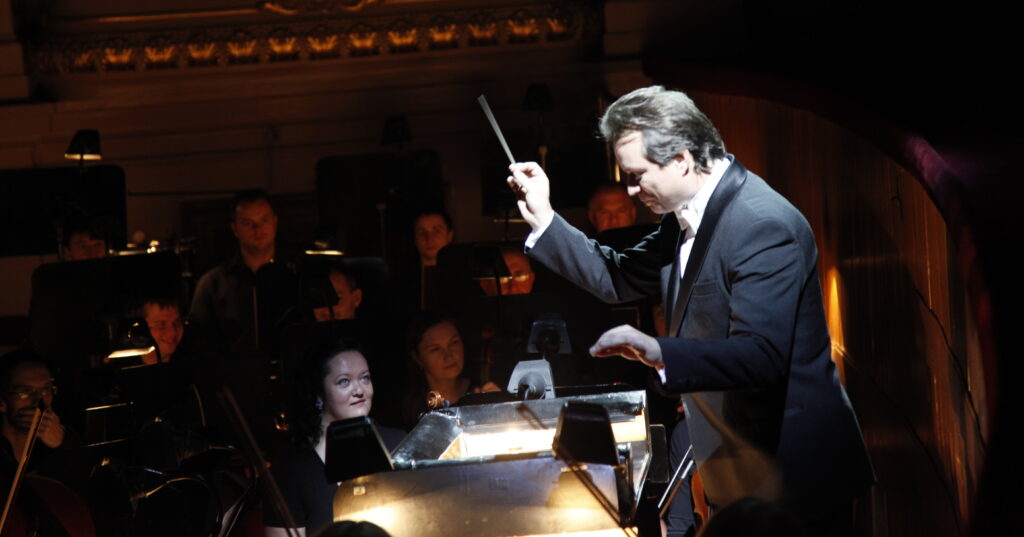 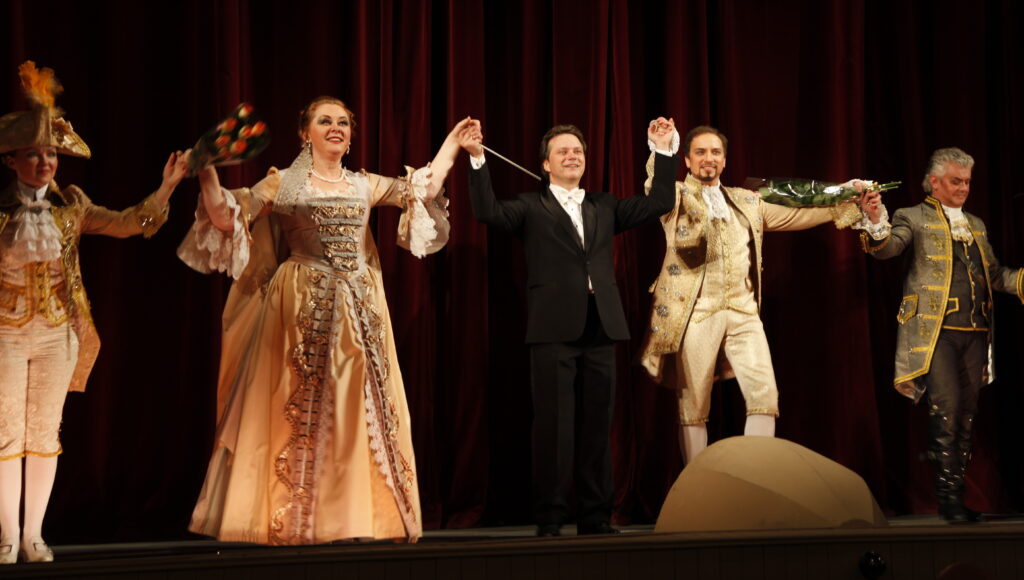 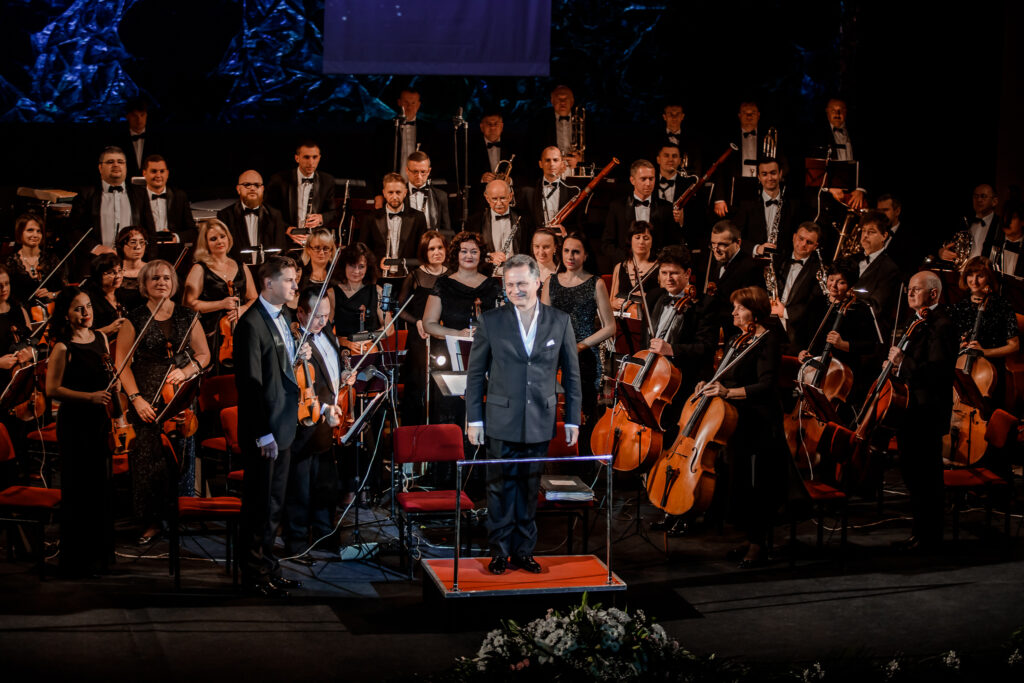 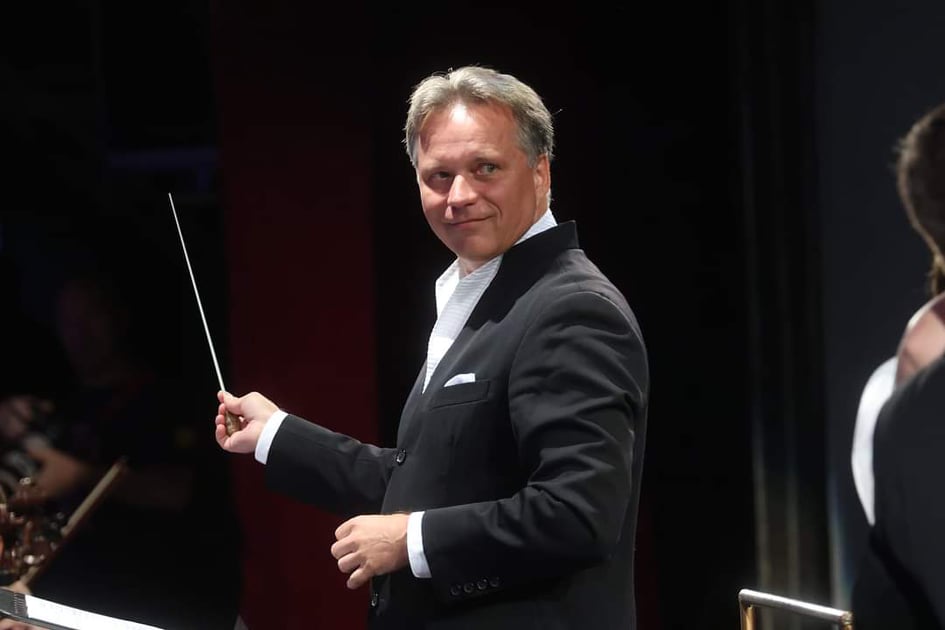 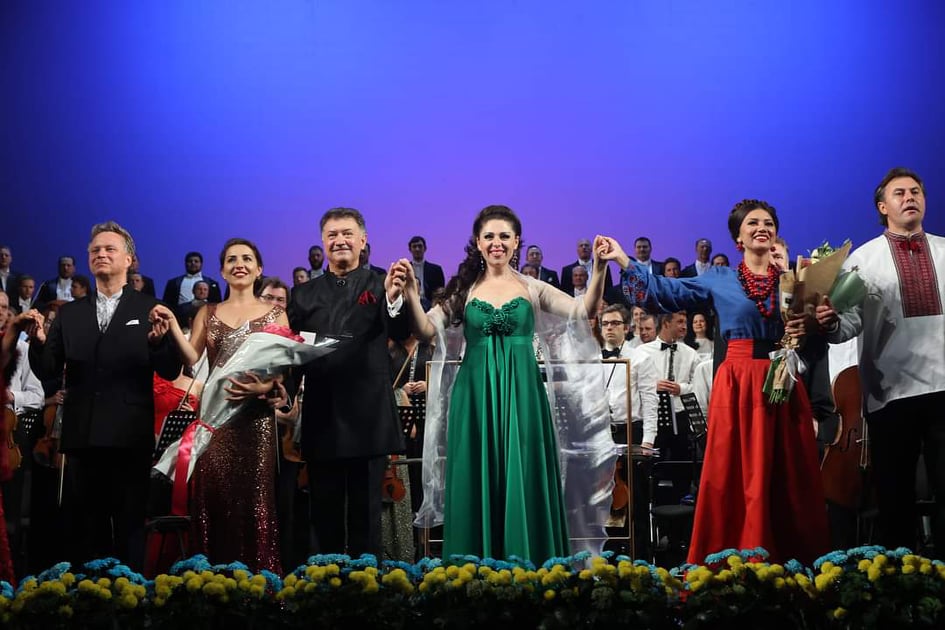 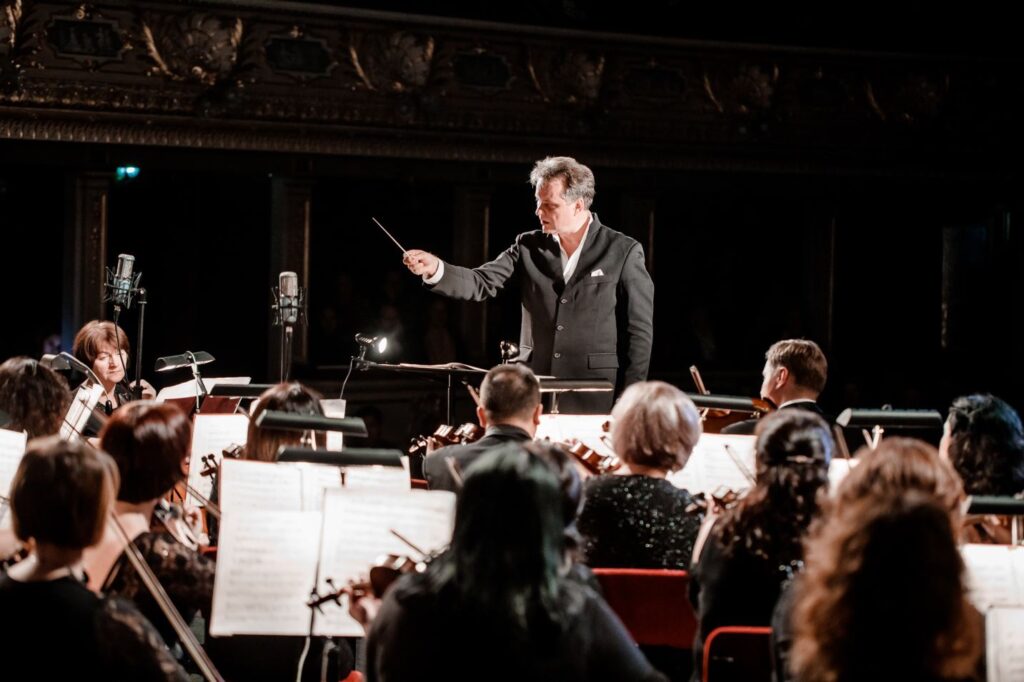 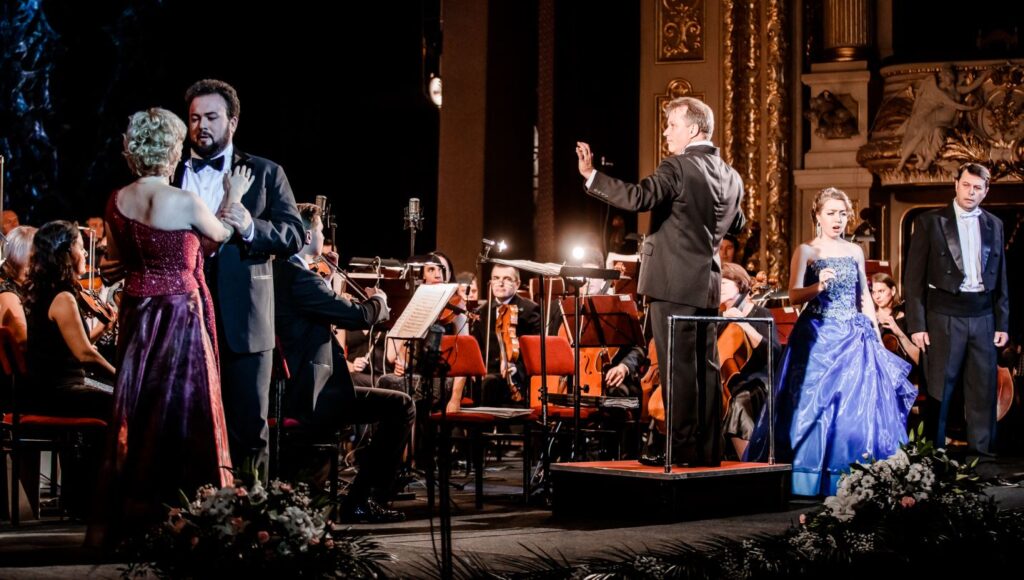 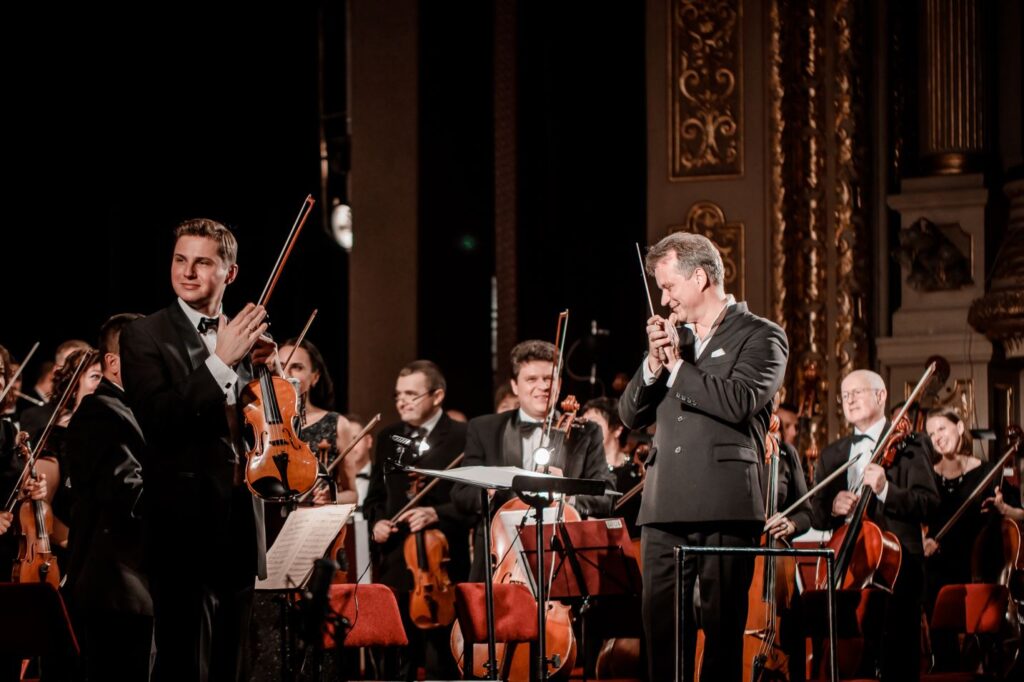 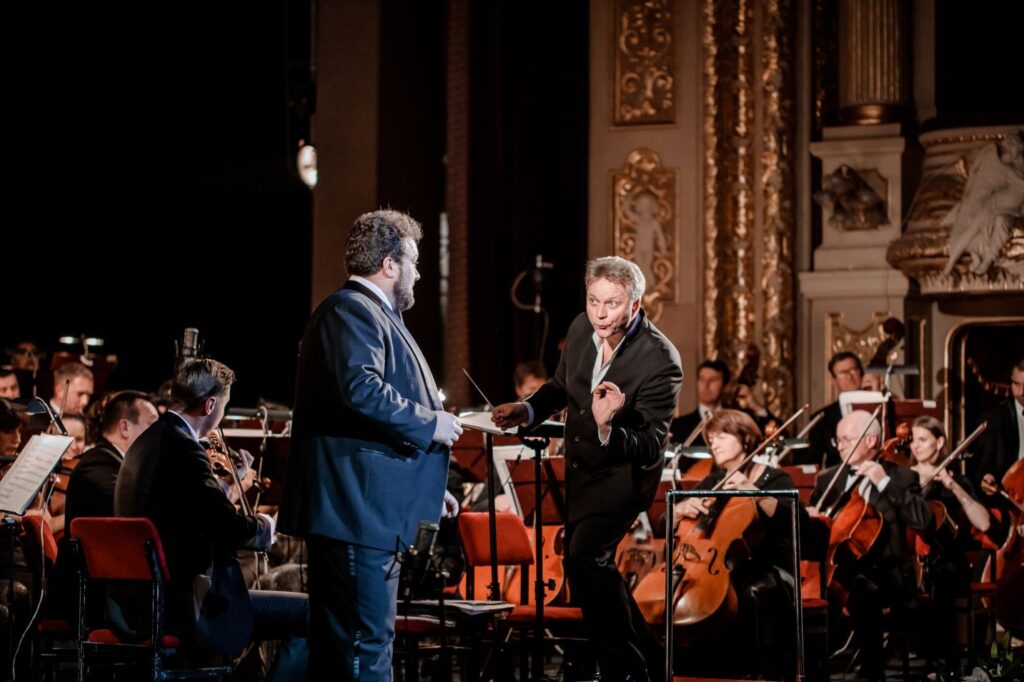 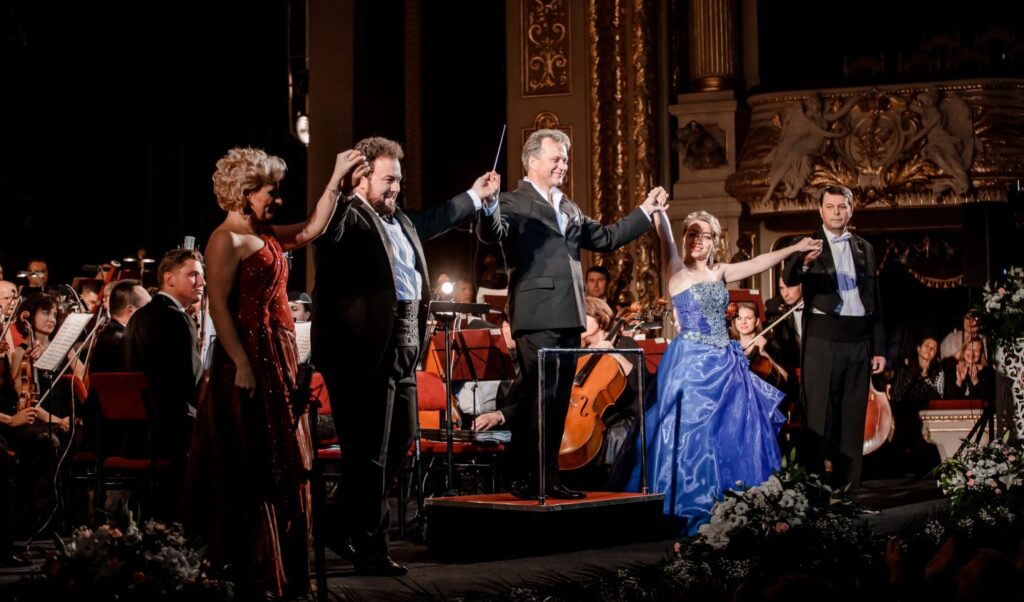 Andriy Yurkevych, born in Zboriv (Ukraine), graduated in Orchestral Conducting in 1999 at the Lyssenko Musical Academy of Lviv (Ukraine), under the guidance of Yuriy Lutsiv. He then specialized at the National Theatre Wielki in Warsaw with Jacek Kaspszyk and at the Accademia Musicale Chigiana in Siena (Italy) with Gianluigi Gelmetti, in Pesaro with Alberto Zedda. He was awarded a special prize at the Turchak National Competition in Kiev.

Since 1996, he has been resident conductor at the National Opera Kruscelnytska in Lviv, where he made his debut in several operas, such as: Aida; Nabucco; Il Trovatore; La Traviata; Rigoletto; Otello; La Bohème; Madama Butterfly; Tosca; Cavalleria rusticana; I Pagliacci; Carmen; Die Fledermaus; Der Zigeunerbaron; Die Lustige Witwe; and several operas from the Russian repertoire. Among ballets he led: The Nutcracker; The Swan Lake; La Bayadère; and Coppélia. Andry Yurkevych was General Music Conductor at the National Opera and Ballet Theatre of the Republic of Moldova in Chisinau, and he is actually music director at the Polish National Opera, Teatr Wielki in Warsaw.

He was invited to the Festival della Valle d’Itria in Martina Franca (Italy) for Marchetti’s Romeo e Giulietta and numerous symphonic concerts. After his debut on the podium of the Orchestra del Teatro dell’Opera di Roma in Tchaikovsky’s The Swan Lake in 2005, he returned to Rome in Tchaikovsky’s Sleeping Beauty and The Swann Lake. In Rome, he also conducted Falstaff for the opening night of the 2010/11 season.

His numerous collaborations include: La fille du regiment at the Teatro Municipal in Santiago (Chile) and in San Francisco; Il Barbiere di Siviglia at the Bayerische Staatsoper; Il viaggio a Reims at the Opéra de Montecarlo; La forza del destino and Boris Godunov at the Théâtre Royal de la Monnaie in Bruxelles; The Pique Dame at the Theater St. Gallen; I Puritani at the Greek National Opera in Athens; Maria Stuarda at the Teatro San Carlo in Naples; Rigoletto in Santiago; Il Barbiere di Siviglia in Stuttgart; Evgenij Onegin in Düsseldorf; Roberto Devereux in Mannheim; La Bohème in Liège; Anna Bolena in Barcelona; Evgenij Onegin and Roberto Devereux in Warsaw; and I Pagliacci in Moldova.

Mr. Yurkevych enjoys a continuous and successful collaboration with the world famous soprano Edita Gruberova, conducting: Norma in Berlino Mannheim and Duisburg; Lucrezia Borgia at the Klangvokal Musikfestival in Dortmund, Dresden and Köln; and several concerts in Munich (Herkulessaal), Vienna and Frankfurt.

More recently M° Yurkevych added a new title to his repertoire, conducting a new production of Don Carlo in Düsseldorf; Lucrezia Borgia in La Coruna; Le Duc d’Albe in Gent (Vlaamse Opera); and a concert in Parma with the Toscanini Orchestra.

Yurkevych also served as Music Director of the National Theatre in Odessa and as General Music Conductor at the National Opera and Ballet Theatre of Republic of Moldova in Chisinau. As Music Director at the Polish National Opera (Teatr Wielki) in Warsaw, he recently conducted: Evgenij Onegin, Nabucco, Maria Stuarda, Guillaume Tell, Madama Butterfly, a new production of Moniuszko’s The Haunted Manor. In the next season in Warsaw he will conduct: Die Zauberflöte, Norma (concert version), Il Turco in Italia, as well as revivals of Evgenij Onegin, La Traviata, Guillaume Tell.

Other plans include Lucia di Lammermoor in Genoa; Eugenij Onegin in Tokyo and in Dubai on tour with the Polish National Opera; a gala with Edita Gruberova for her 50 years of career at the Opernhaus in Zurich; Simon Boccanegra at the Teatro Comunale in Bologna.

Active also on the concert side, Andriy Yurkevych has a wide symphonic repertoire, particularly focused on composers such as Tchaikovsky, Rimskij-Korsakov, Glinka, Mussorgsky, Shostakovich. 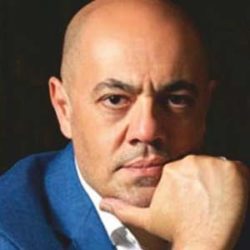 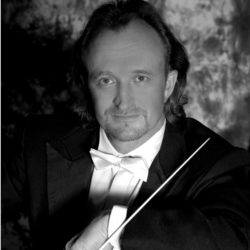 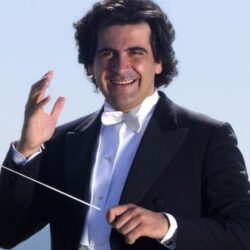 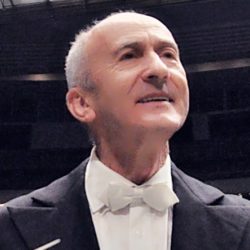 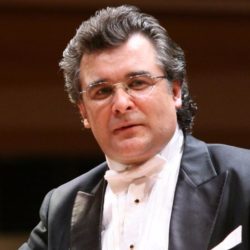 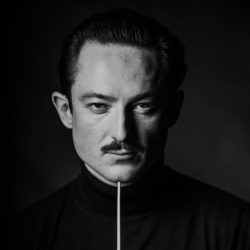 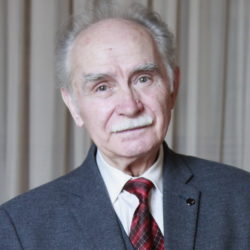 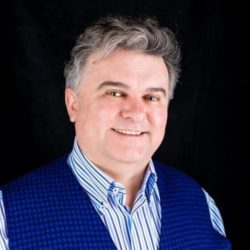 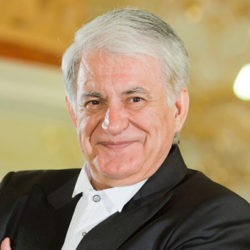 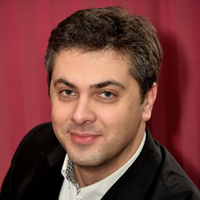