Lviv, a city in western Ukraine, hosted a symbolic artistic event at the Opera and Ballet Theatre in memory of the fallen heroes and victims of open Russian aggression. 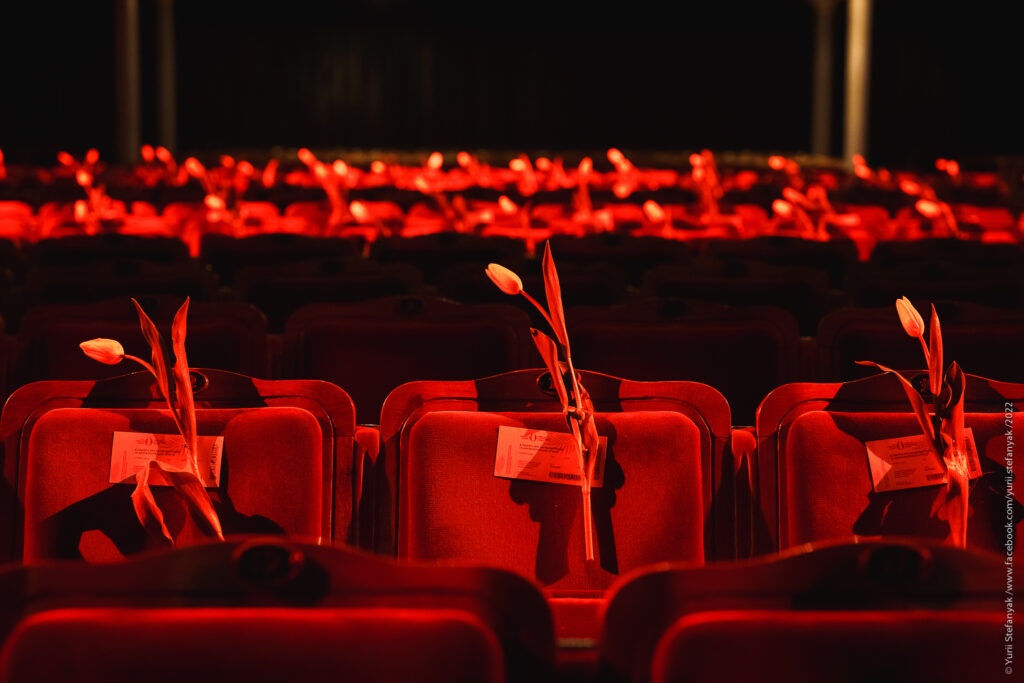 During the Stabat Mater concert, some rows of the stalls were flooded with red lights and stayed vacant. The symbolic tickets for the concert and a flower were put on about 100 seats. The theatre administration emphasises that in this way, they honour the memory of the military and civilian casualties, who will never be able to attend theatre performances or bring flowers to artists. In particular, among the innocent victims of Russian aggression are the killed in Irpin parents of Ivan Cherednichenko, the chief conductor of Lviv National Opera.

The symbolic concert was held on Good Friday, April 22, because Easter was celebrated in Ukraine last week according to the Eastern Christianity traditions. Unfortunately, even on Resurrection Sunday, Russian troops shelled our country.
“Every year on Good Friday, we hold of religious music concert so that people can think about their lives. This year, which brought war to Ukraine, shifted the emphasis and added new emotions experienced by every Ukrainian family and the whole nation,” explained the idea of ​​this event artistic director of Lviv National Opera Vasyl Vovkun; “The servicemen, doctors, teachers, students, children with parents and the whole family – they loved life and creativity, read the playbills and would not miss a premiere in the favourite theatre. Today, they could also visit our theatre, but … their seats remained empty, decorated only with a symbolic ticket and flowers.” 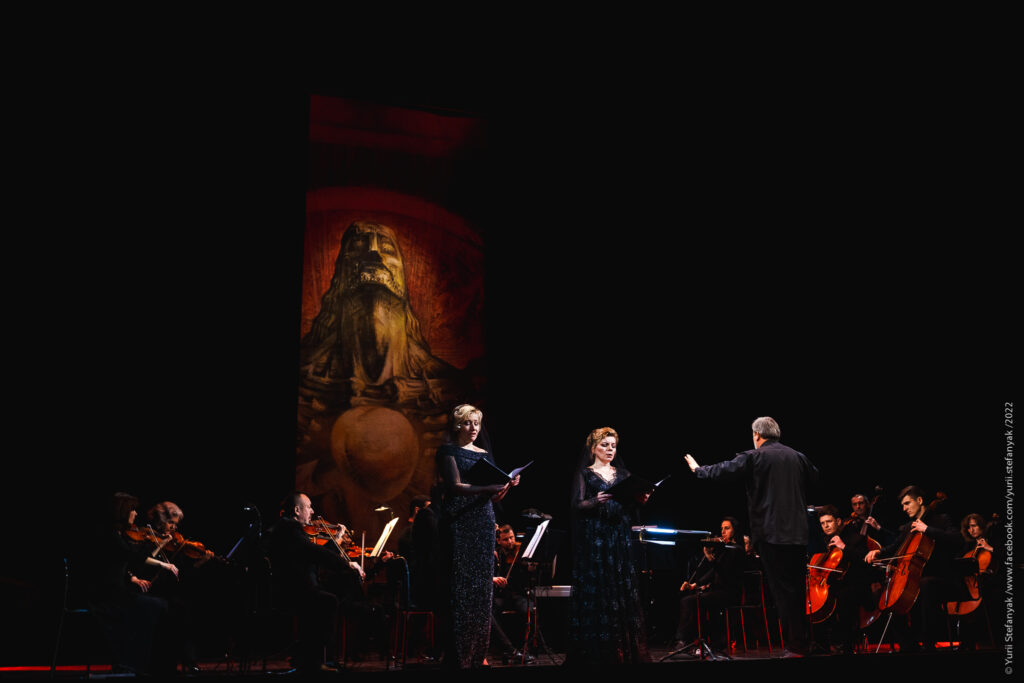 At the concert, the chamber orchestra of the theatre, together with the soloists Sofiia Solovii and Tetiana Vakhnovska under the baton of Yurii Bervetskyi, performed “Stabat Mater” by G. B. Pergolesi. 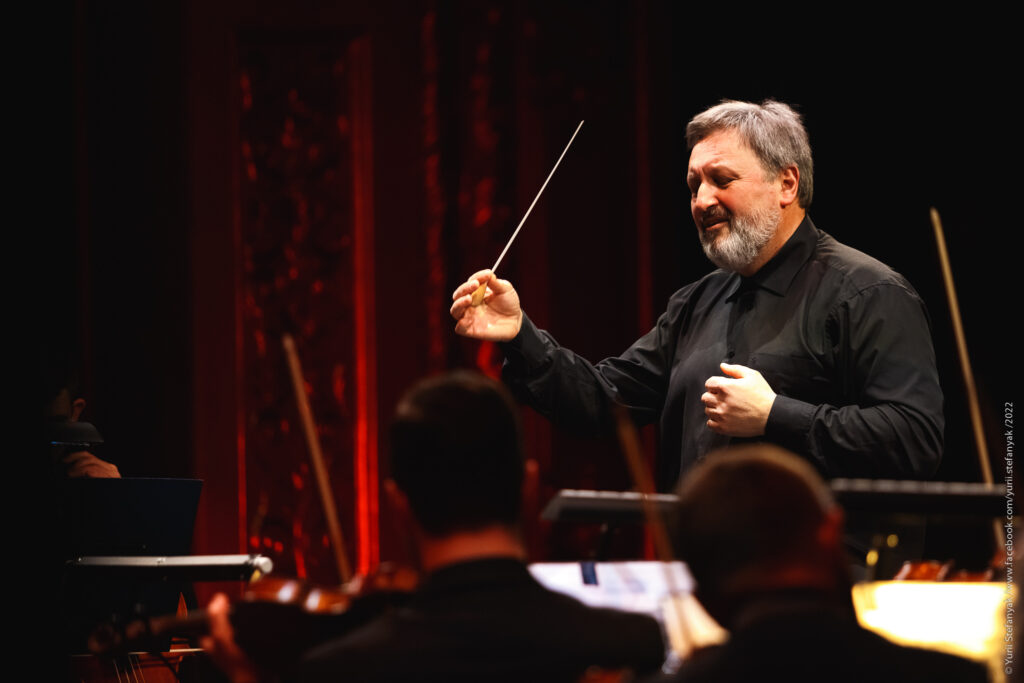 This music, for centuries, has been the most famous artistic representation of the Virgin Mary’s suffering at the crucifixion of Jesus Christ. Internally displaced persons were also invited to a concert at the theatre.