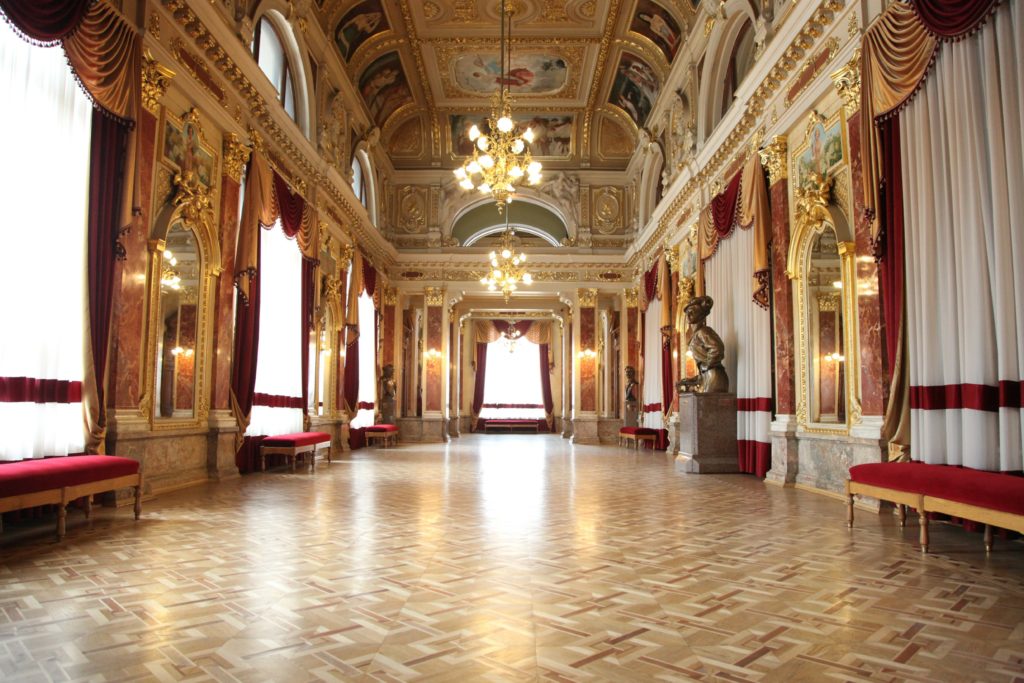 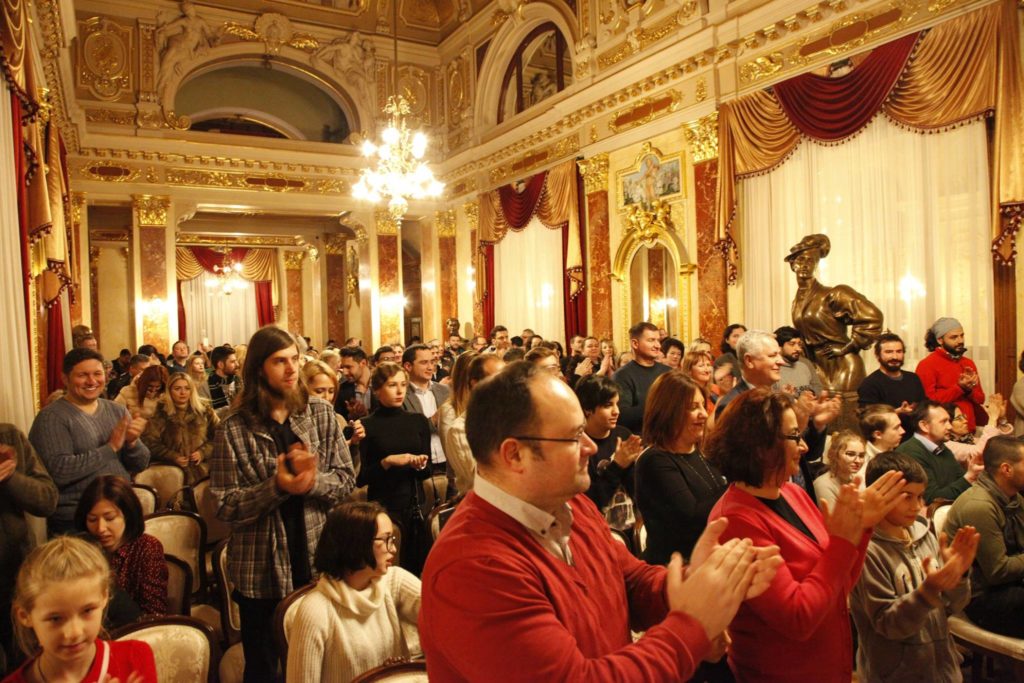 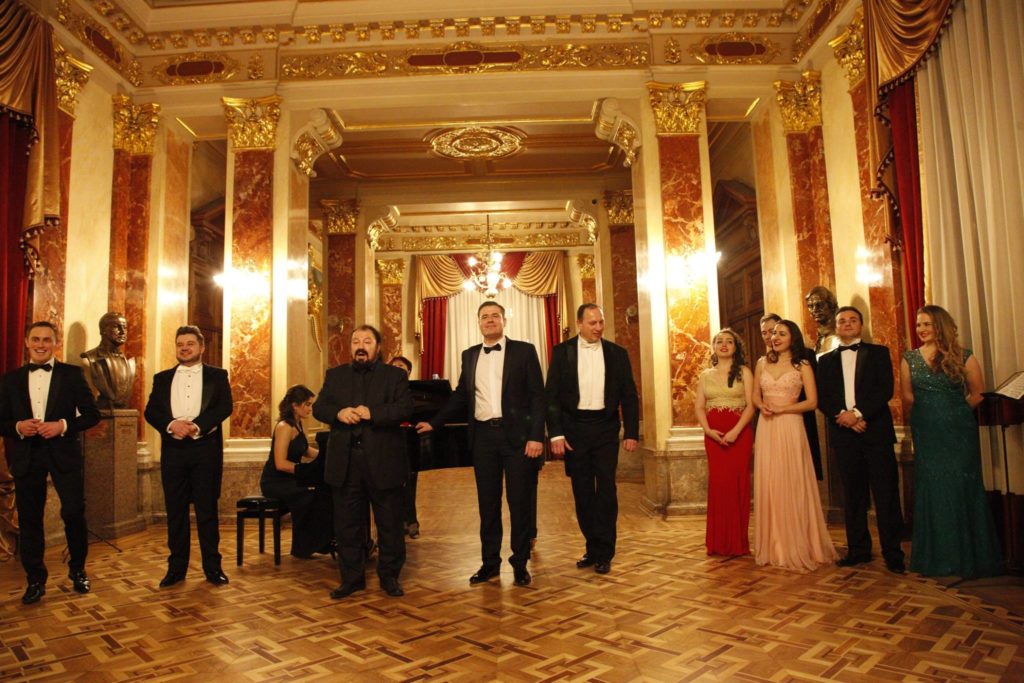 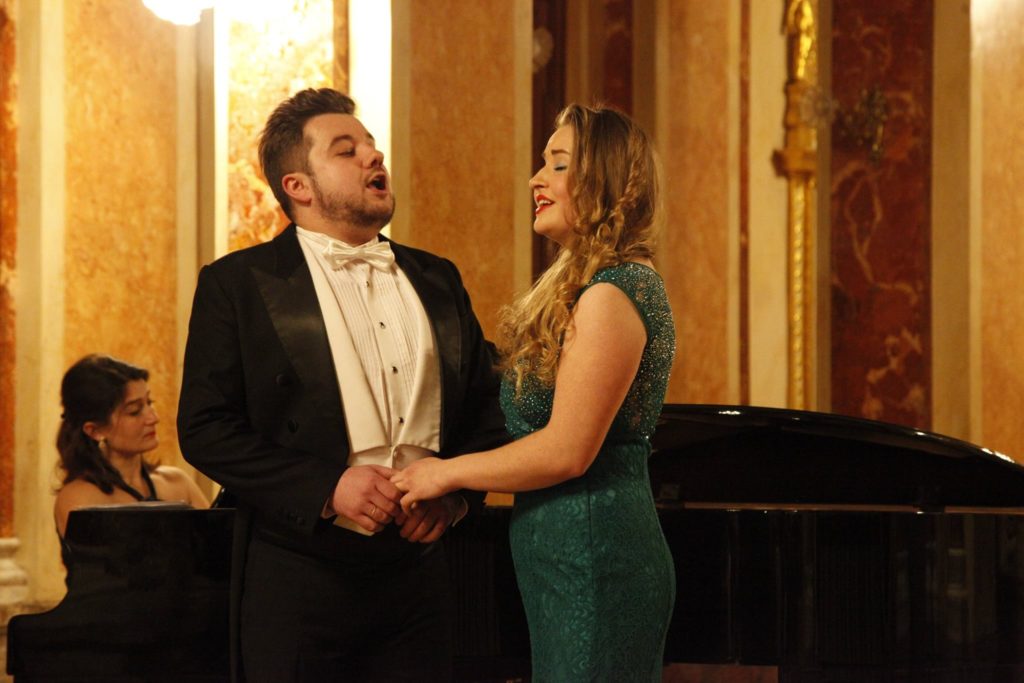 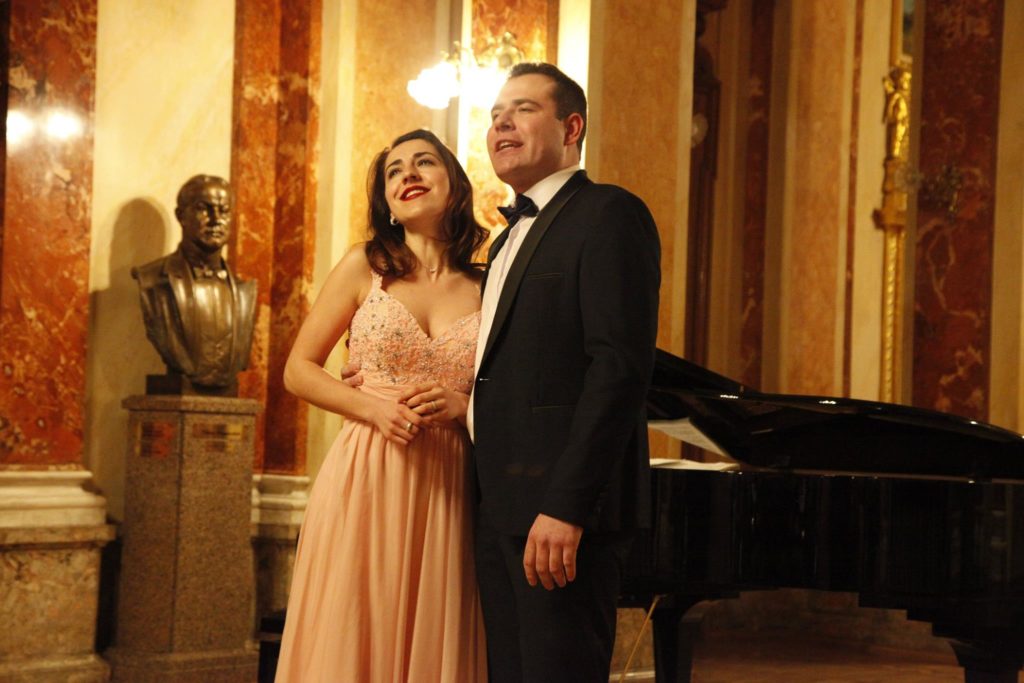 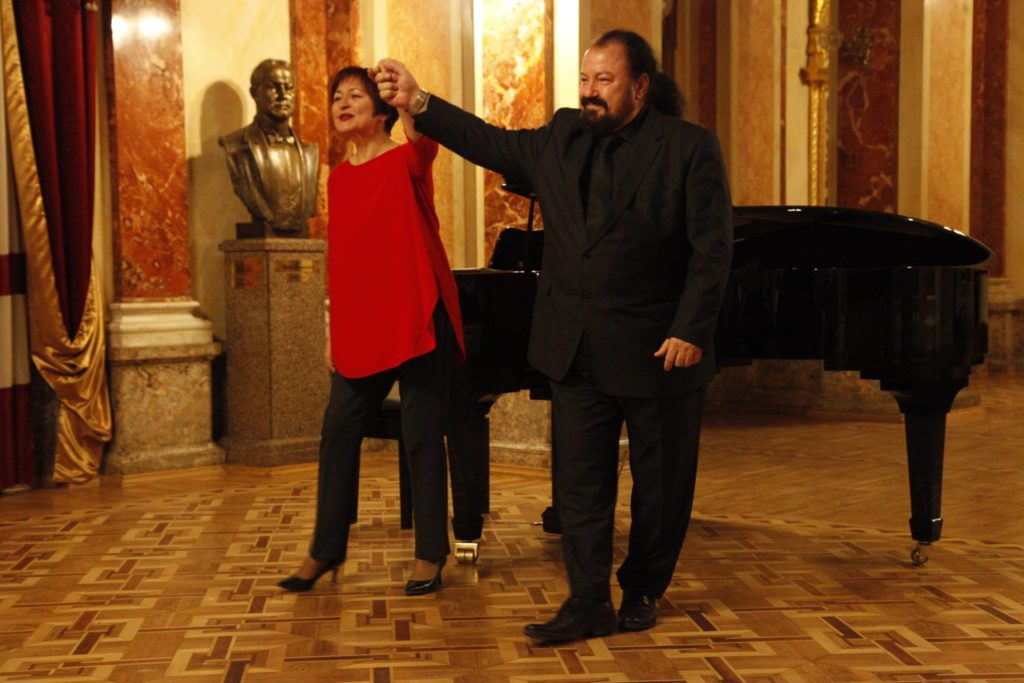 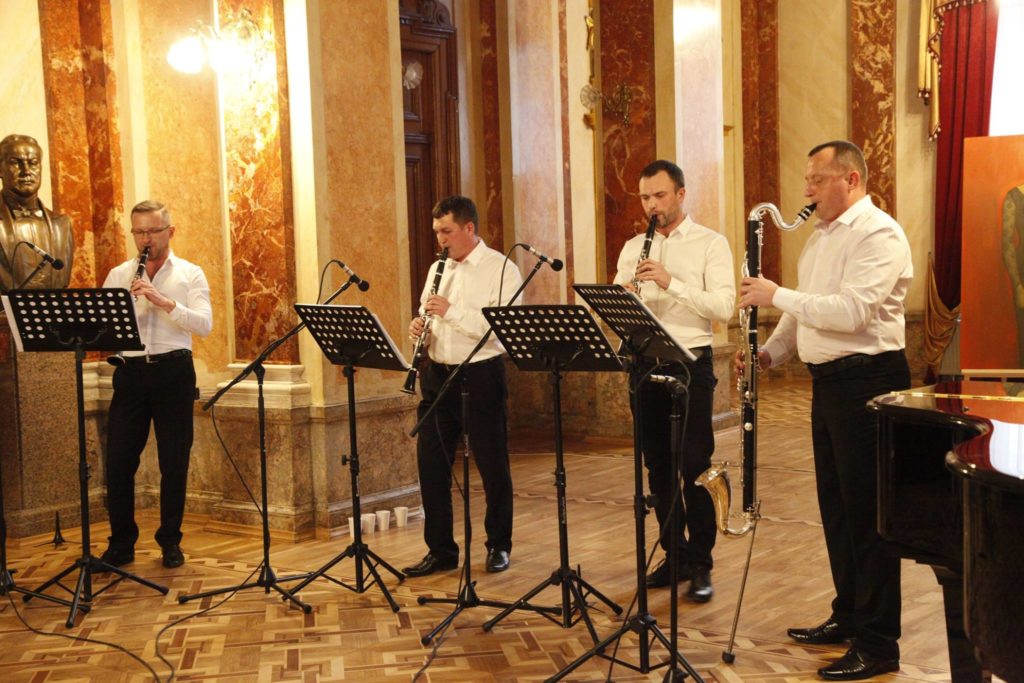 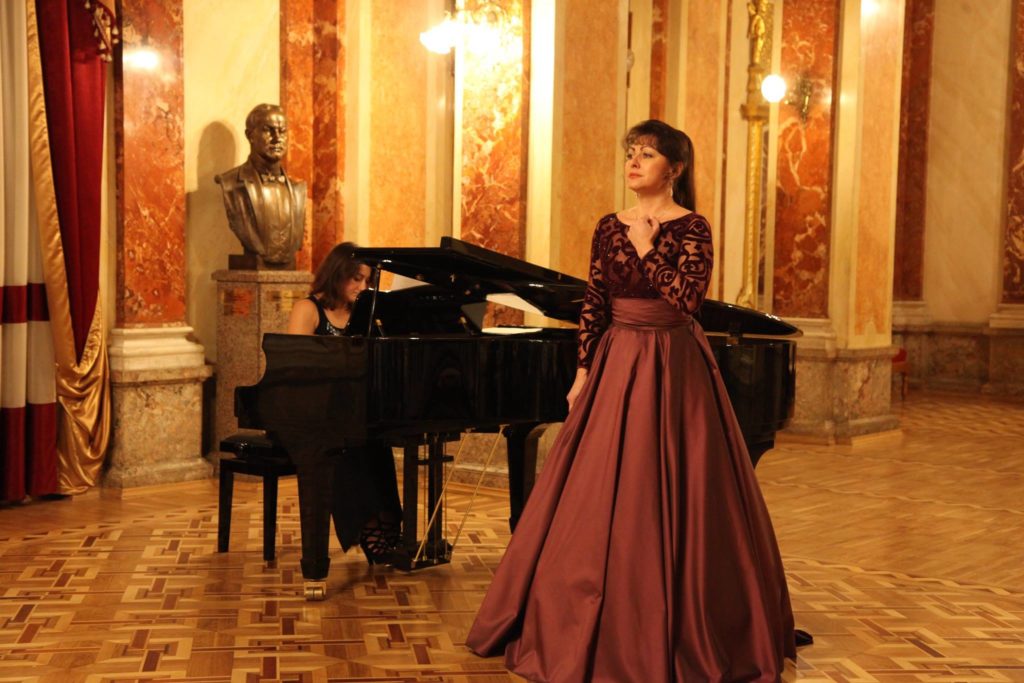 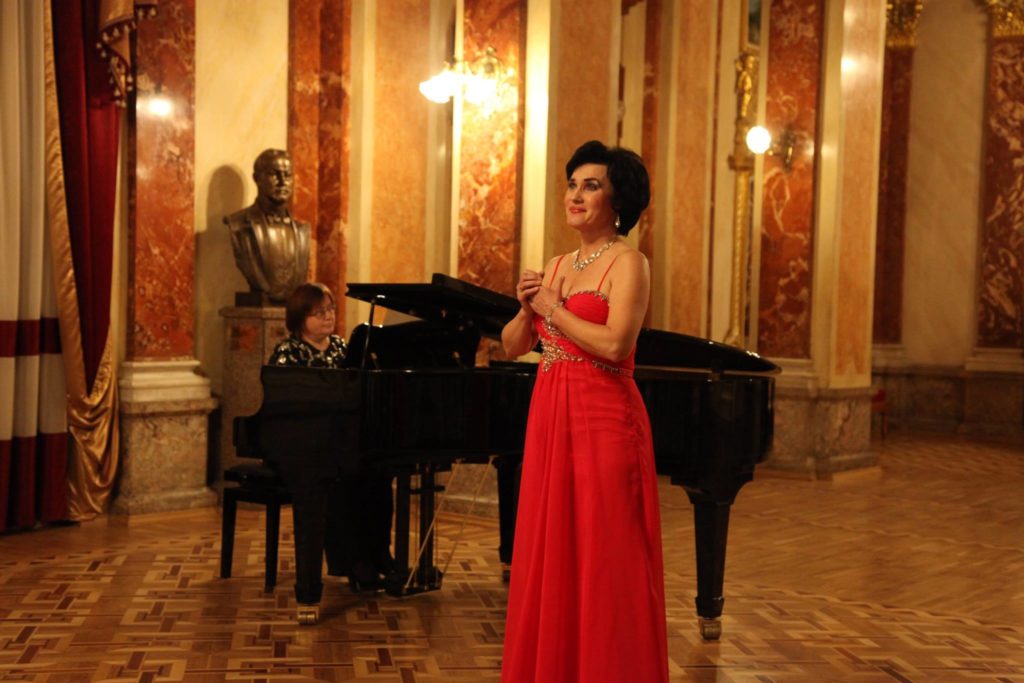 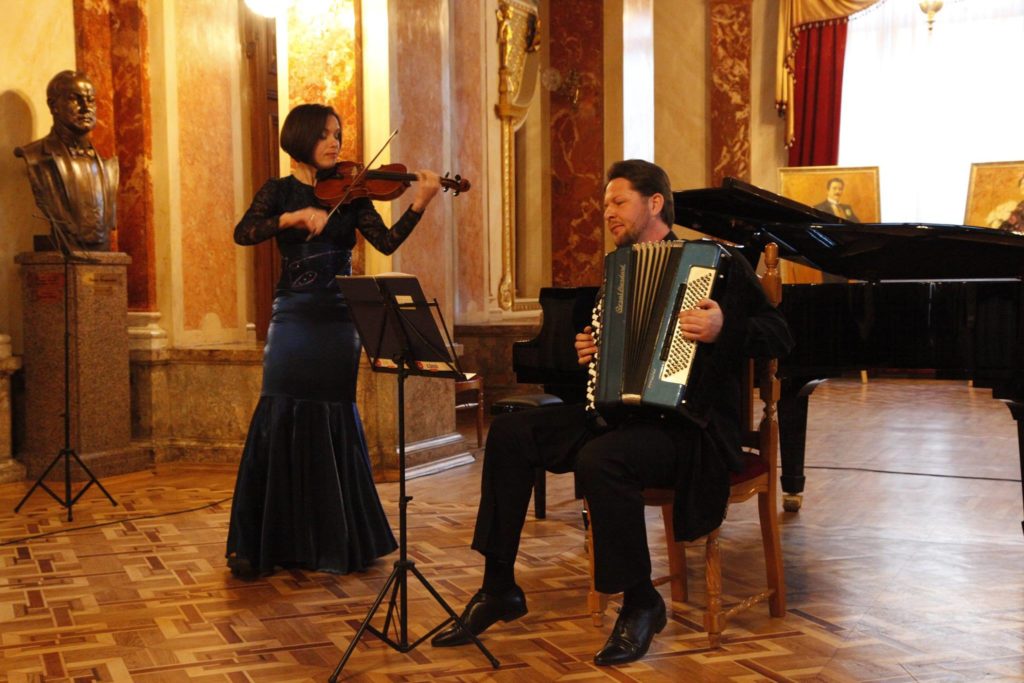 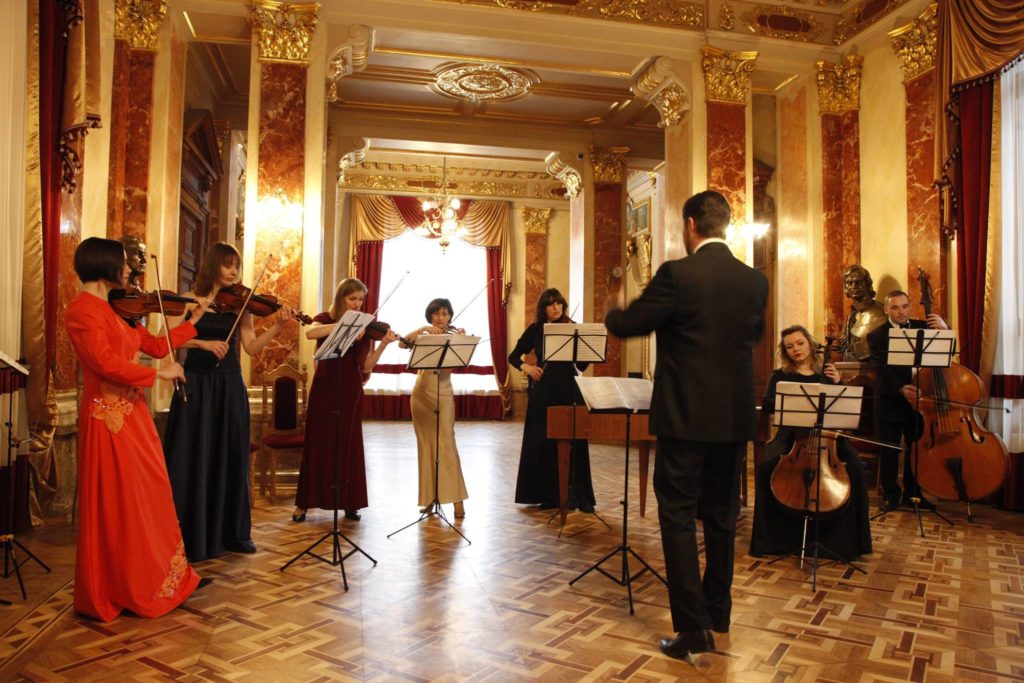 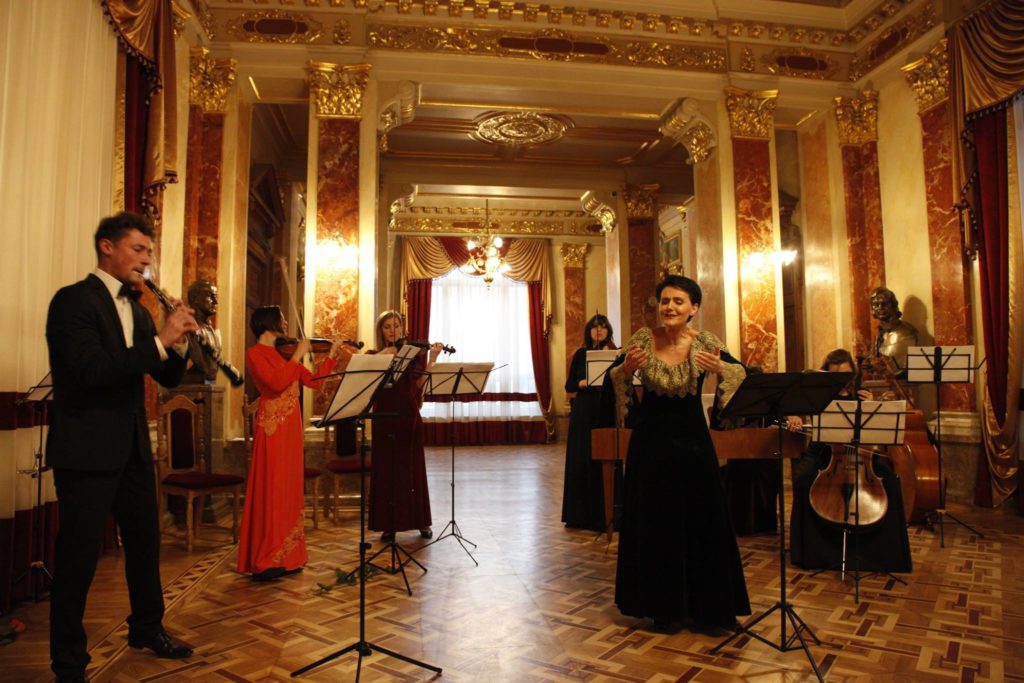 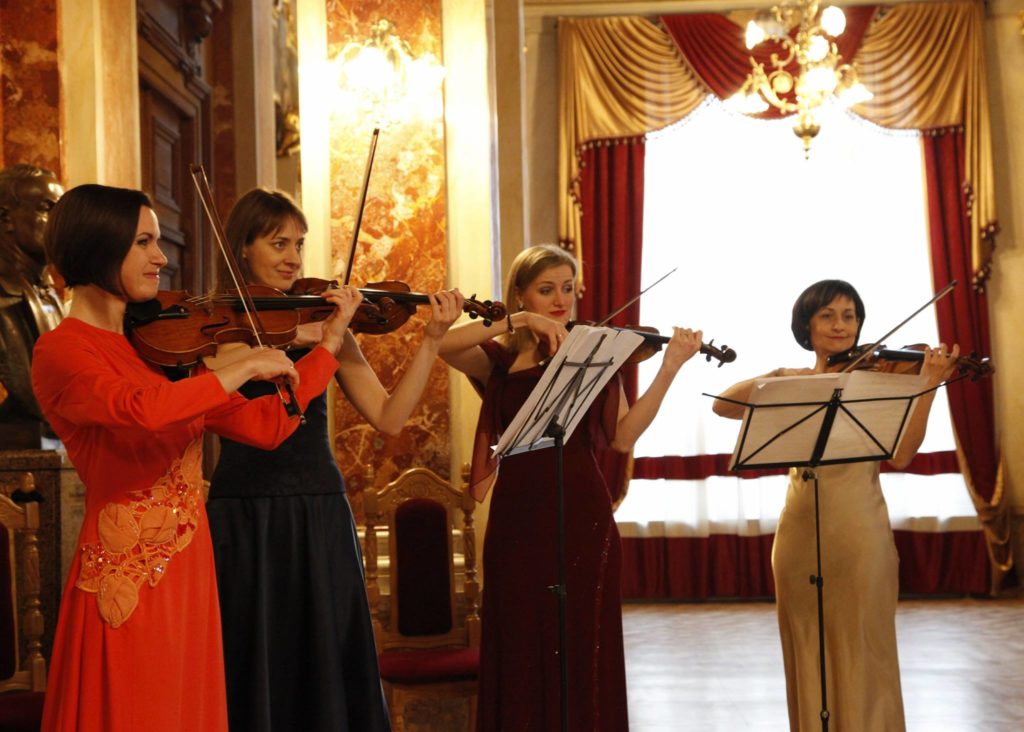 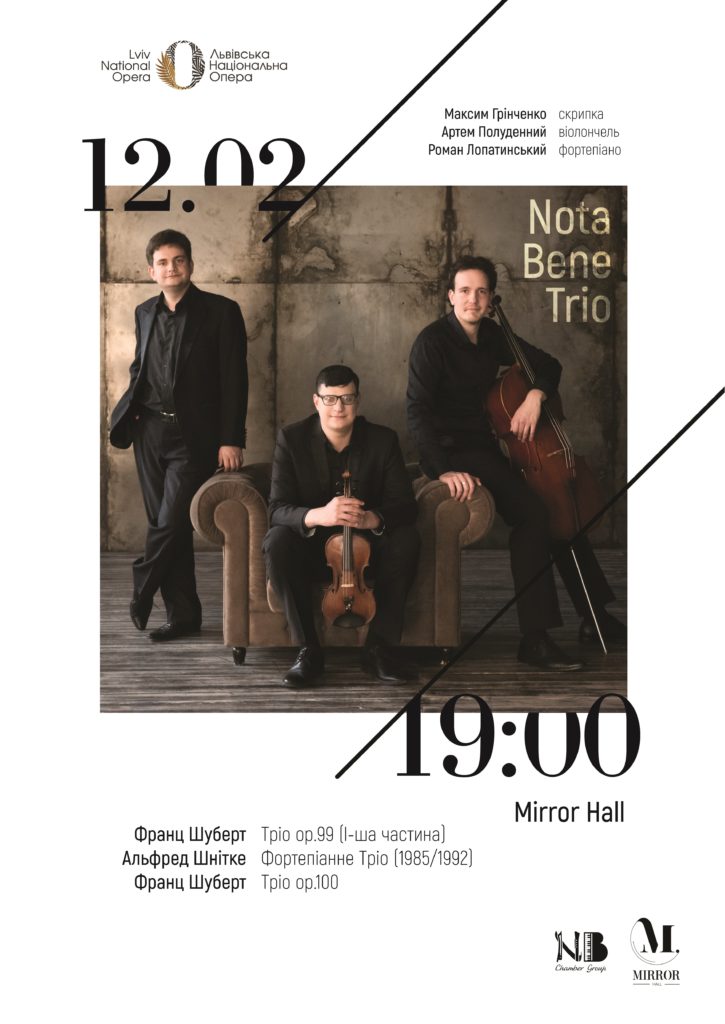 Graduated from Vinnitsa College of Culture and Arts named Leontovich in 2005. In 2010, he graduated from the National Music Academy of Ukraine, class Professor A. Bazhenov.

Soloist of Vinnytsa Philharmonic. He participated a lot of international competitions, repeatedly received the title of laureate and a winner, winner of the III International Competition (Kyiv, Ukraine)

Engaged in active concert activity. He played on solo and as part of chamber ensembles in prestigious concert halls Ukraine and other countries – Poland, Germany, the USA, Belarus, France, OAE, etc.

From 2015 Maxim Grinchenko is 1 violin of the National Symphony Orchestra of Ukraine (cond. Volodymyr Sirenko).

He got musical education in Kiev children Academy of arts first, Middle special music school n.a. M. Lysenko, and then in National Music Academy of Ukraine n.a. P. I. Tchaykovsky (graduated in 2011).

Artem leads an active concert life – as a soloist and as a member of chamber groups.

Participant and winner of international competitions.

Winner of the international competition of young performers ”The Art of the 21st Century” (Kiev, 2002).

From 2011 – Artist of the Kiev Chamber Orchestra National Philharmonic of Ukraine.

From 2015 cellist of NB Chamber group.

From 2016 has own solo class in Dnipro state Conservatory.

From 2017 soloist of National organ and chamber music hall of Ukraine.

From 5 years began to be taught to playing the piano for teacher Iren Barinova. And in 8 years began additionally to occupy in the class of chamber ensemble for the deserved worker of culture Larysa Raiko. For years studies became a prizewinner and laureate over 20 international and national competitions. Among them:

– 1 Prize of 6 international competition of the name of Karamanov (Ukraine, 2007);

-1 Prize of all Ukrainian competition of chamber ensembles of the name of Paderevsky (2007);

-1 Prize of all Ukrainian competition of chamber ensembles of the name of Polyansky;

Came forward with concerts in the cities of Litunia, Germany, Poland, Switzerland, Israel, Italy, France, Marocco. Owns a large concerto repertoire. In 16 years entered the International academy Incontry col Maestro to Italy in the class of maestro Boris Petrushansky. The teacher of Roman in Kiev is Sergei Ryabov. On February 2011 Roman was the participant of Music Festeval in Bad Ragaz. In April 2011 Roman Lopatynskyi played Concert Es-Dur of Beethoven with Orhestra Deutsche Radio Philarmonie, conducter Maestro Michael Sanderling, on July 2012 Roman played Concert D-dur of Haydn with orhestra on Festival in Imola (Italy).