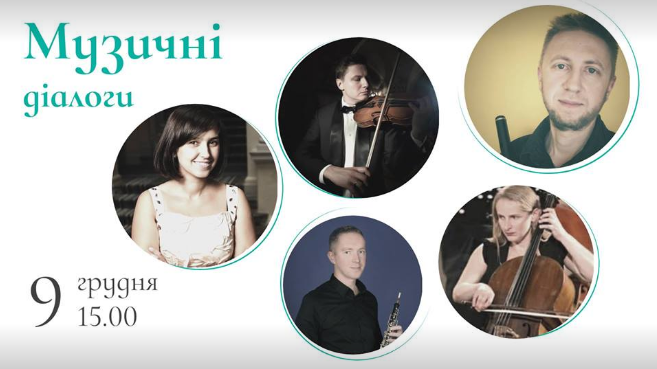 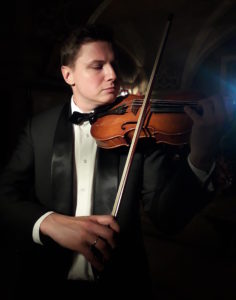 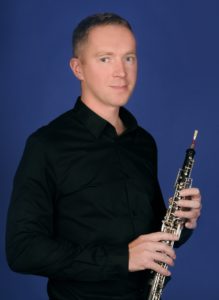 Has been oboist of Lviv National Opera since 2004. He graduated from Lviv Music Academy as a student of prof. Viacheslav Tsaits. In 2009 Denys got the Ministry of Culture of Poland “Gaude Polonia” scholarship in the Karol Szymanowski Academy of Music in Katowice (Poland) under guidence of prof. Tomasz Miczka.

He is a laureate of Dmytro Bida international competition (third prize in 2006,second prize in 2010) 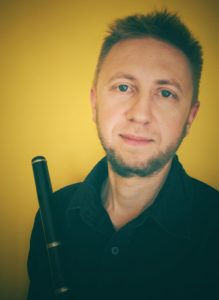 Participated and performed in masterclasses with Musica Antiqua Köln and Ensemble Recherche Freiburg.

Performed at numerous festivals in Ukraine and Europe, such as Contrasty, Lviv Early music festival, Sumy Bach Fest and others, being active promoter of modern and early music. 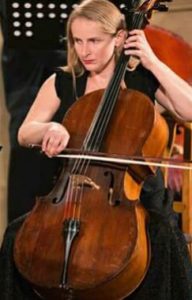 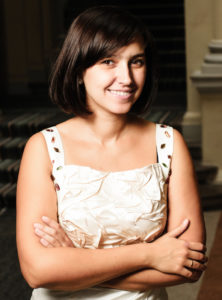 Born in Lviv; started learning to play the piano at the age of four. In 2002 she graduated with honors from the Lviv Solomiia Krushelnytska Specialized Music School (Prof.M.Krykh). 2007 she finishied the Piano Faculty of the Lviv National Music Academy (Dr.O.Pylatiuk).
In 2009 she got the Ministry of Culture of Poland “Gaude Polonia” scholarship for improving her skills in the Karol Szymanowski Academy of Music in Katowice (Poland) under the guidance of one of the most influential and respected professors in the world Andrzej Jasinski.

In January 2010 she was awarded the main prize “Golden Parnassus” at the V International Piano Forum «Bieszczady bez granic» in Sanok (Poland).
She is a laureate of international competitions and national festivals; performs in tours both in solo and ensemble performance, and accompanied by a symphony orchestra in Ukraine, Russia, Poland, Slovakia, Austria, Germany, France and Switzerland.