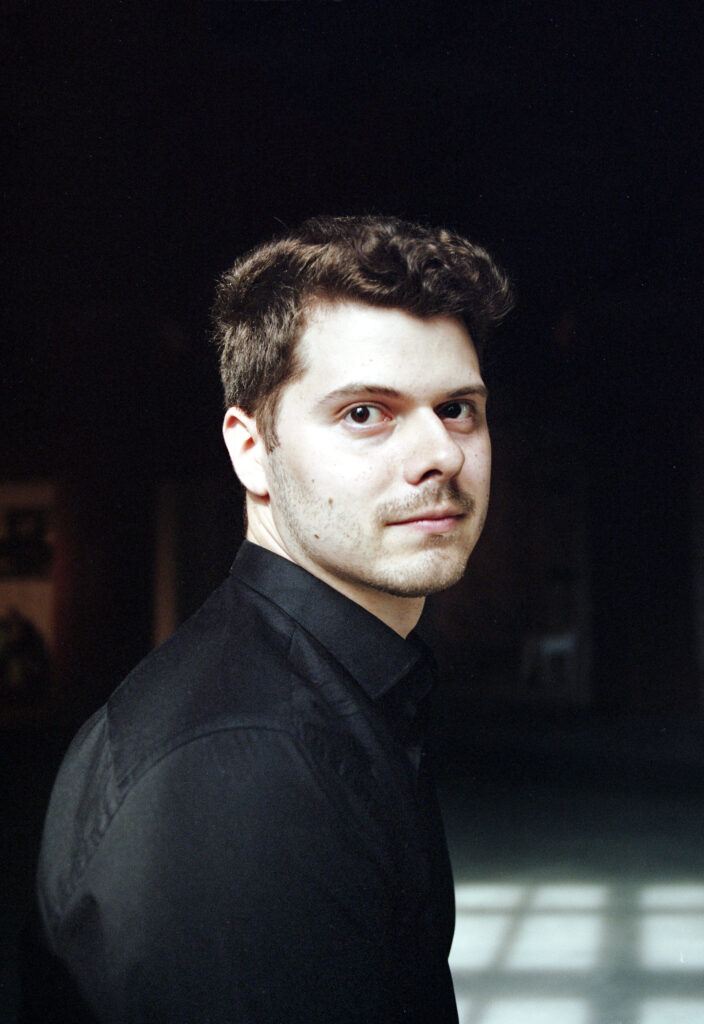 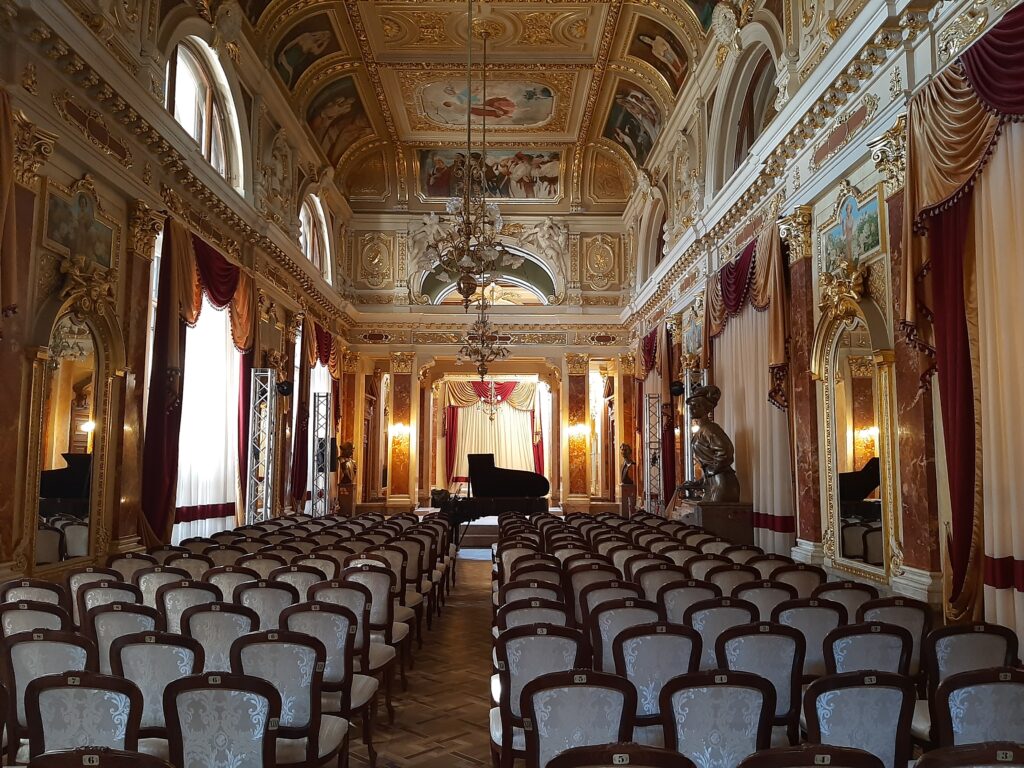 “Music of Kharkiv” in 4 parts: 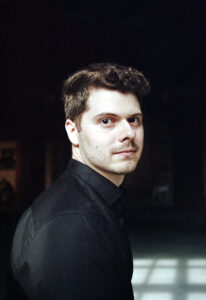 Maksym Shadko was born in 1993 in Kharkiv (Ukraine). In 2000 – 2011 he was studying at Kharkiv Secondary Music Boarding School (class of Prof. Nataliia Avramenko). From 2011 he has been studying with Professor Tetiana Vierkina at Kharkiv National University of Arts named after I. P. Kotlyarevsky.

From 2018 VERE MUSIC FUND is supporting Maksym by providing him a grant.