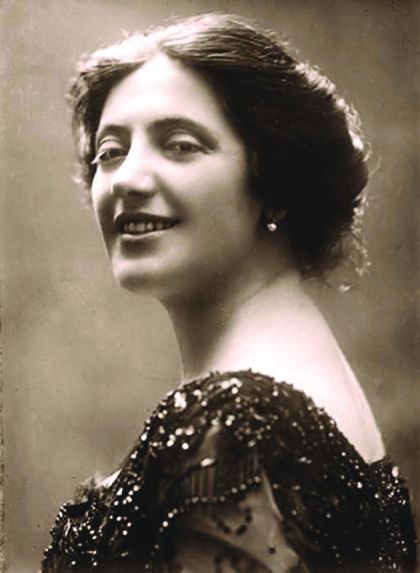 Solomiya Krushelnytska is a Ukrainian opera singer and a national legend. Her extraordinary voice and excellent acting won the hearts of millions – from Lviv to Warsaw, Odesa to Paris, Milan, Naples to Cairo, Barcelona, ​​Lisbon and Buenos Aires.

On September 23, we and the whole world celebrate the 150th birth anniversary of the famous opera diva; this date is included in the list of commemorations and anniversaries observed by UNESCO. 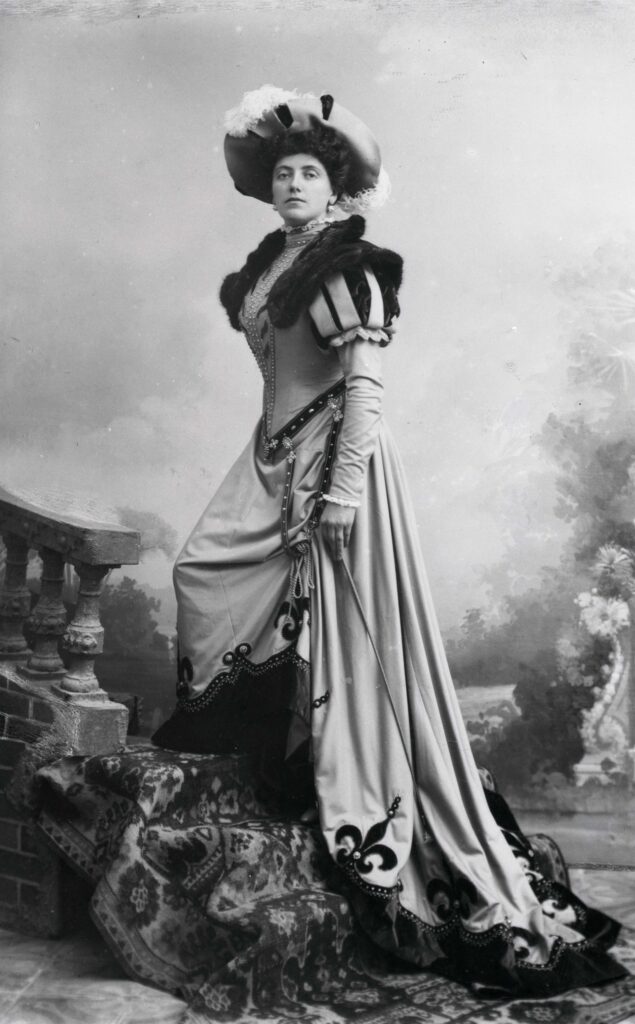 Lviv National Opera, which was named after Solomiya Krushelnytska in 2000, prepares a series of musical events dedicated to the anniversary of the patroness.  They include a grand concert conducted by a famous Italian maestro, opera, drama and ballet dedicated to the singer, a lecture-concert, an exhibition, a book presentation and even a concert of young musicians. 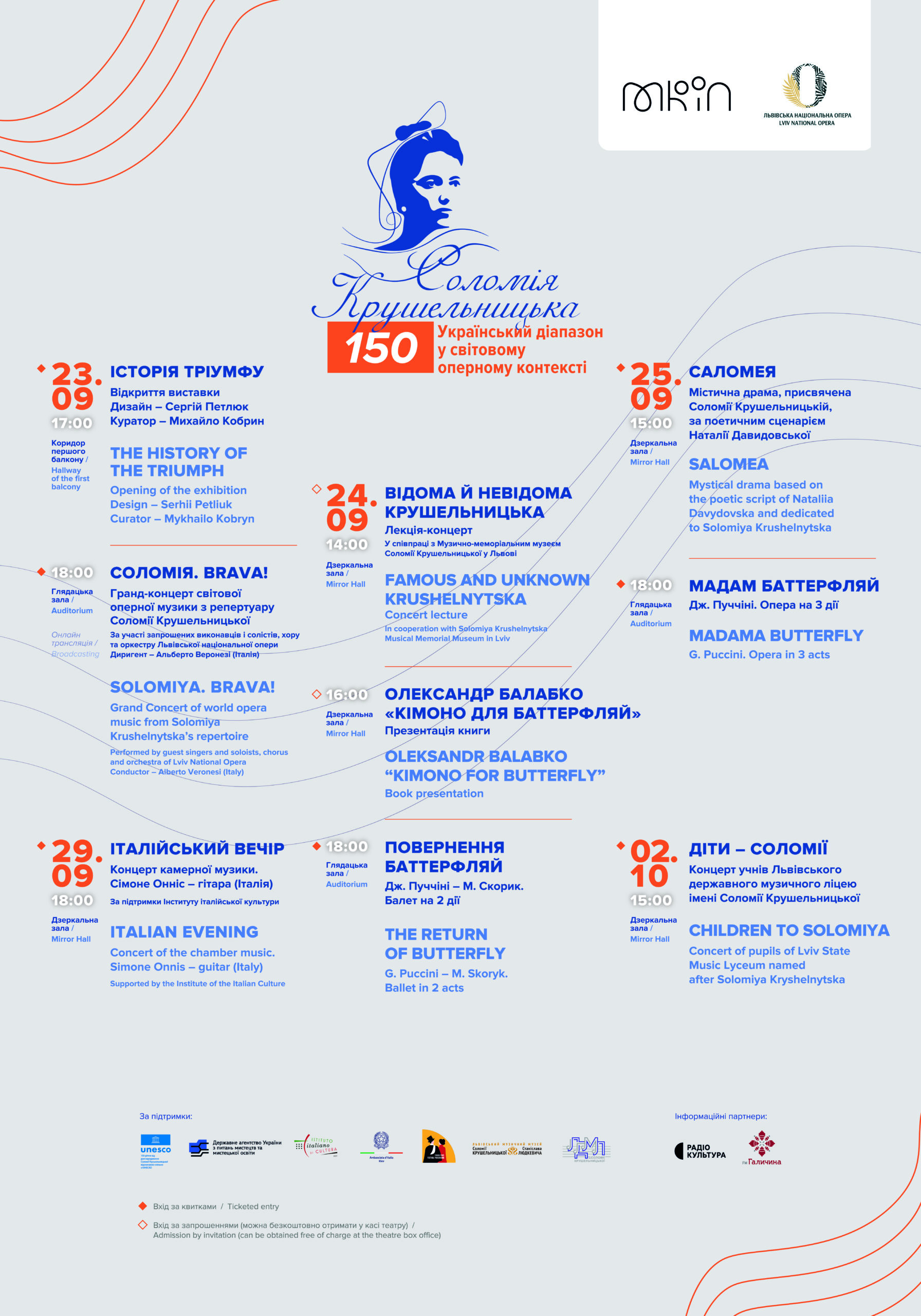 Lviv National Opera presents the Grand Concert “Solomiya. Brava!” on the day of the 150th birth anniversary of Solomia Krushelnytska. Guest singers from all opera theatres of Ukraine, soloists, choir and orchestra of Lviv National Opera will perform in the concert under the baton of invited star conductor from Italy, Alberto Veronesi.  The maestro has collaborated with opera theatres and symphony orchestras in Italy, Austria, Germany, Belgium, the USA, etc., and will perform on the stage of Lviv Opera for the first time. 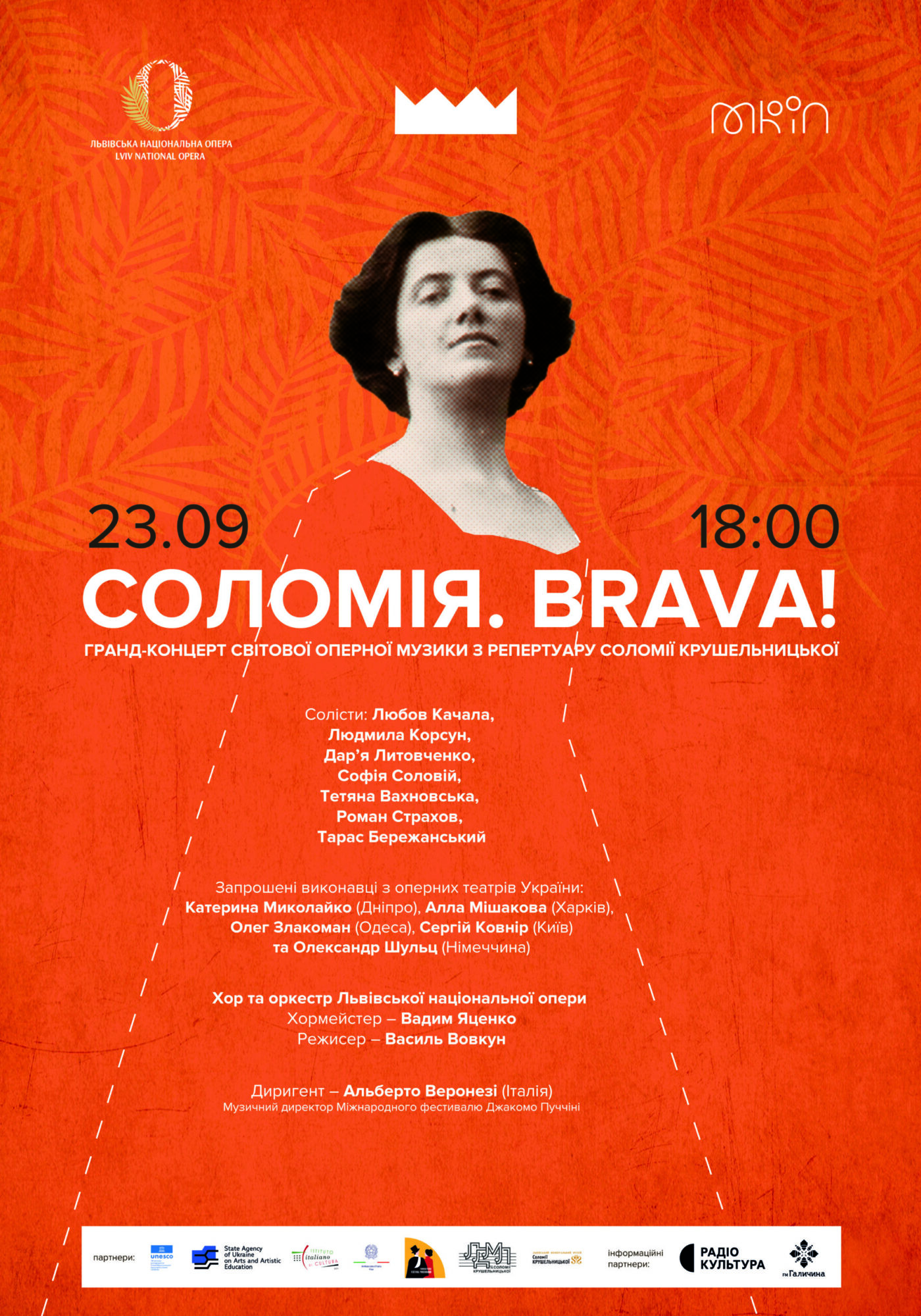 During the celebration of the anniversary of Solomiya Krushelnytska, you can learn more about her life. The exhibition “The Story of the Triumph” on the first balcony of the theatre features the main stages of her career.  The exhibition will be opened on the day of the singer’s anniversary.  Also, you can visit the lecture-concert “Renowned and Unknown Krushelnytska”. To honour the singer, Lviv Opera presents famous works of world art – the opera “Madama Butterfly” by G. Puccini, the ballet “The Return of Butterfly” by G. Puccini and M. Skoryk, the drama “Salome” by N. Davydovska on the main and chamber stages of the theatre. Solomiya will also appear on the pages of Oleksandr Balabak’s new book “Kimono for Butterfly”, which will be presented in the Mirror Hall of the theatre.

Two concerts will close the anniversary celebrations: Italian virtuoso guitarist Simone Onnis will perform famous opera arias in instrumental translation; the youngest musicians from Lviv Music Lyceum named after Solomiya Krushelnytska will also impress the audience with their performance dedicated to the patroness.

THE STORY OF THE TRIUMPH

THE RETURN OF BUTTERFLY

Supported by the Institute of Italian Culture

Tickets will be on sale soon 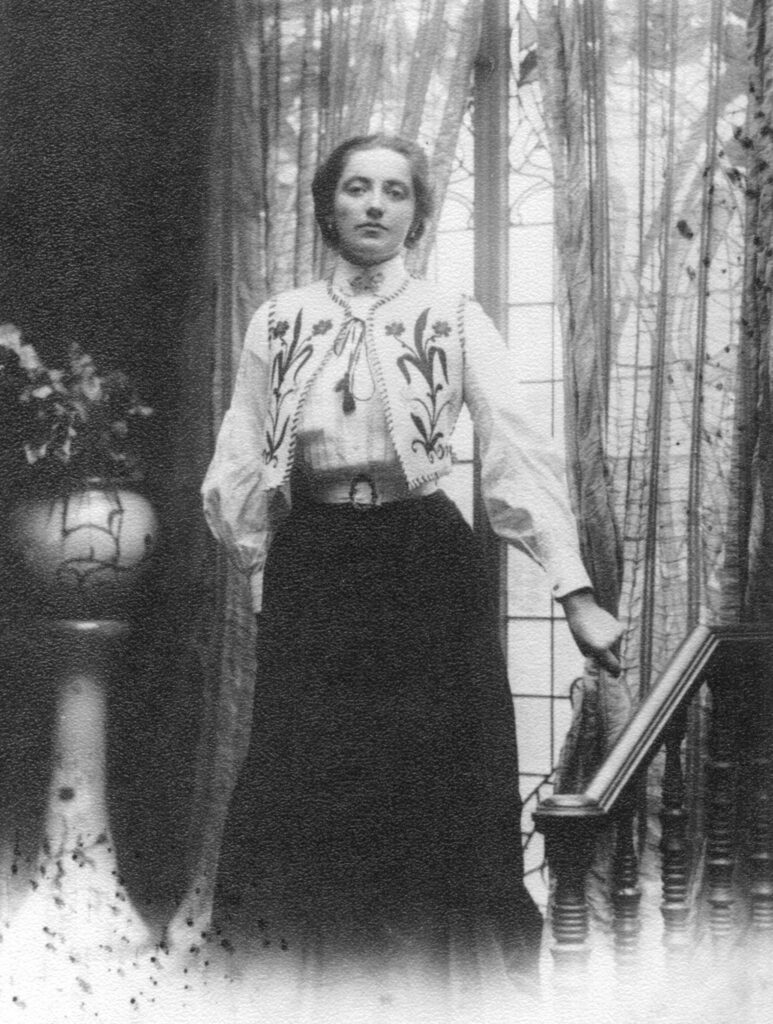 “Solomiya Krushelnytska was the only woman who reigned on an opera stage in the first decades of the 20th century along with four male singers – Battistini, Caruso, Tita Ruffo and Chaliapin.”

She sang more than 60 opera parts; the press wrote about her as “unforgettable Aida”, “the only Gioconda”, “unique Halka”, “ideal Brünnhilde”, “unsurpassed Salome”, and “exceptional Valkyrie”. 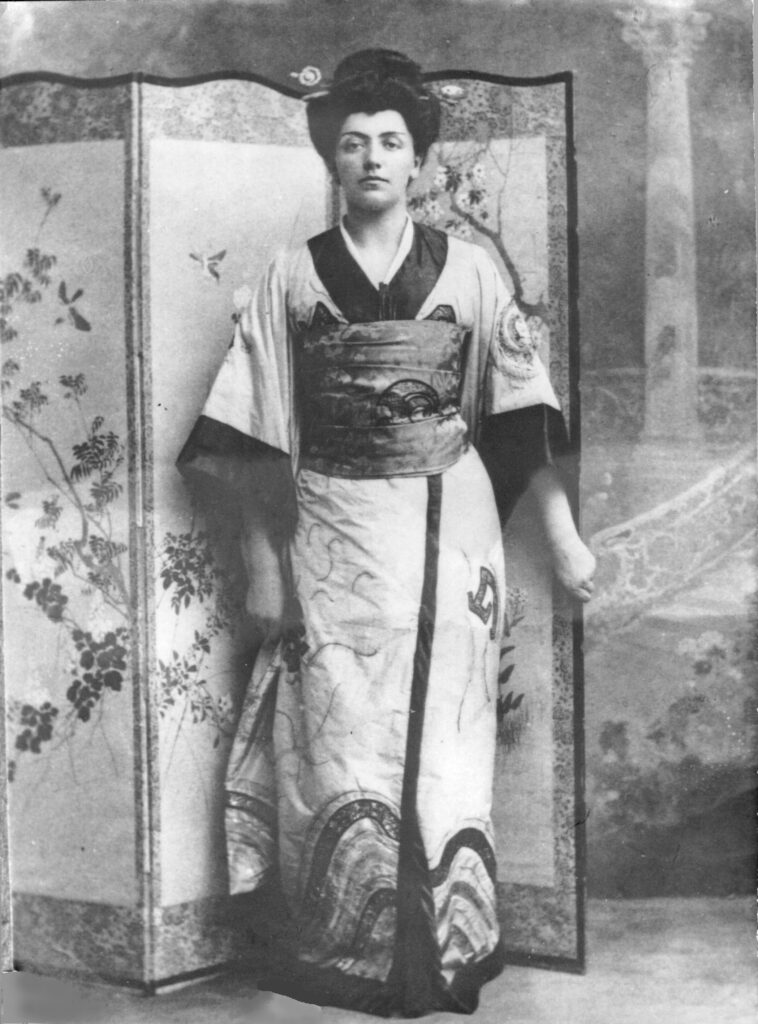 She immortalized her name, becoming “the most beautiful and charming Butterfly”, as Giacomo Puccini called her with tenderness and gratitude. After the new opera “Madama Butterfly” written by Puccini, who was the favourite composer of the audience, was booed, Krushelnytska agreed to sing in its new edition. Her voice and acting made the opera one of the best operas in the world.

She confidently drove a car and refused to marry for the sake of a career, challenging the world’s gender canons.

She proved that being Ukrainian is cool, proudly emphasizing her nationality every time and everywhere. 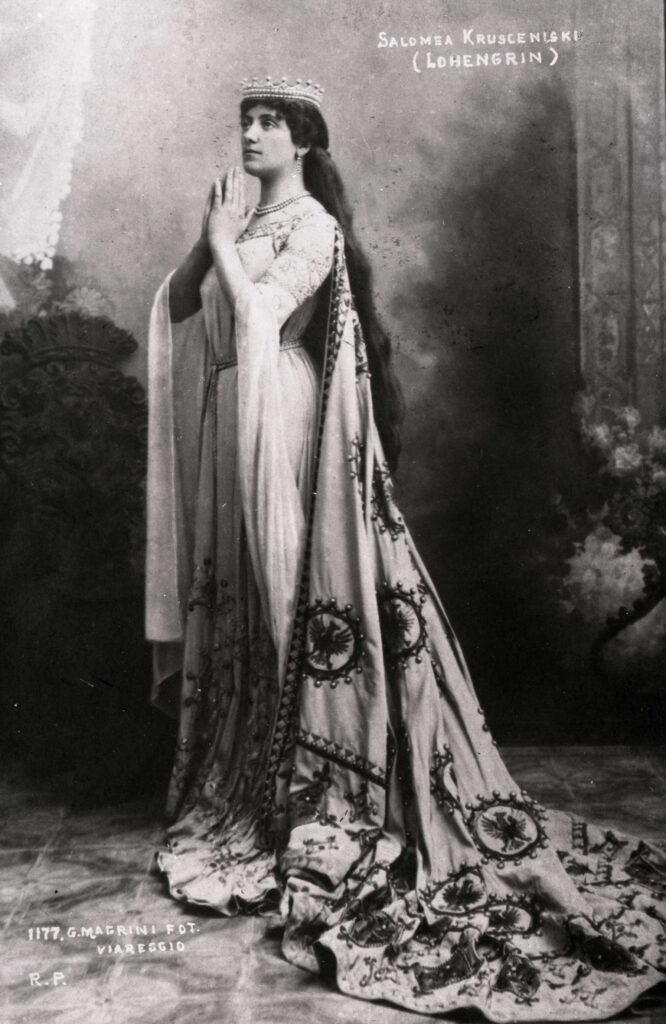