Sorry, this entry is only available in Ukrainian and Polish. For the sake of viewer convenience, the content is shown below in this site default language. You may click one of the links to switch the site language to another available language. 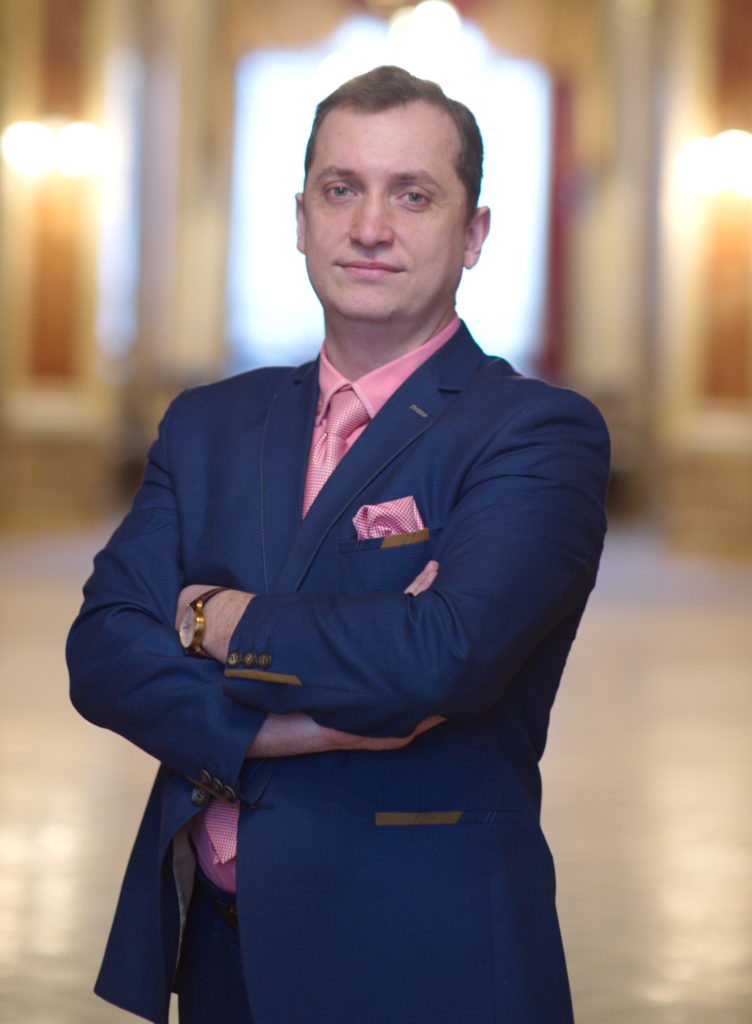 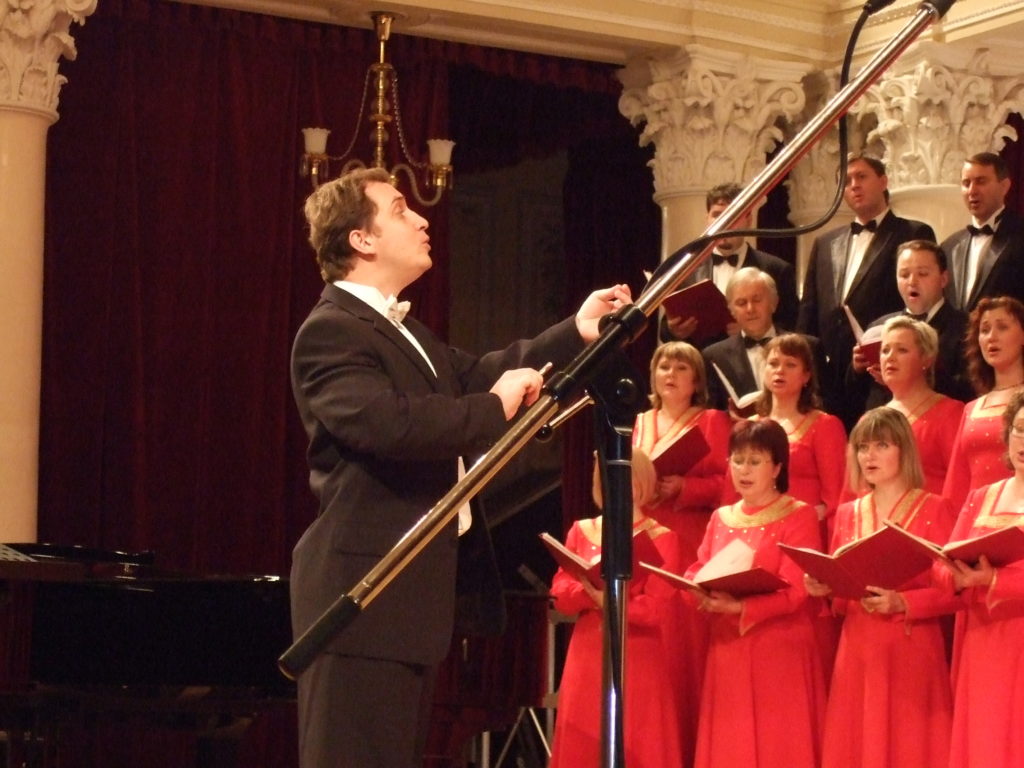 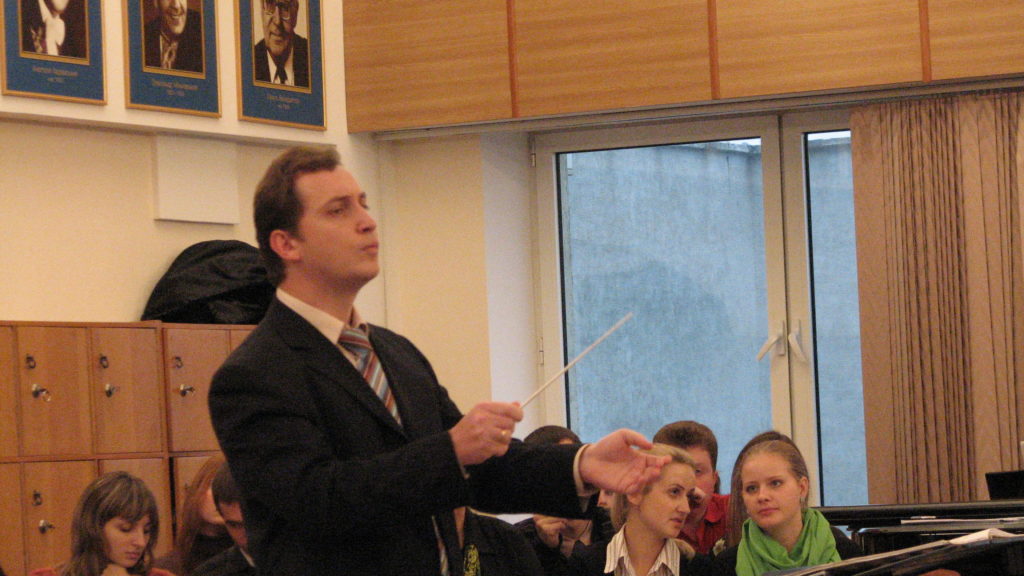 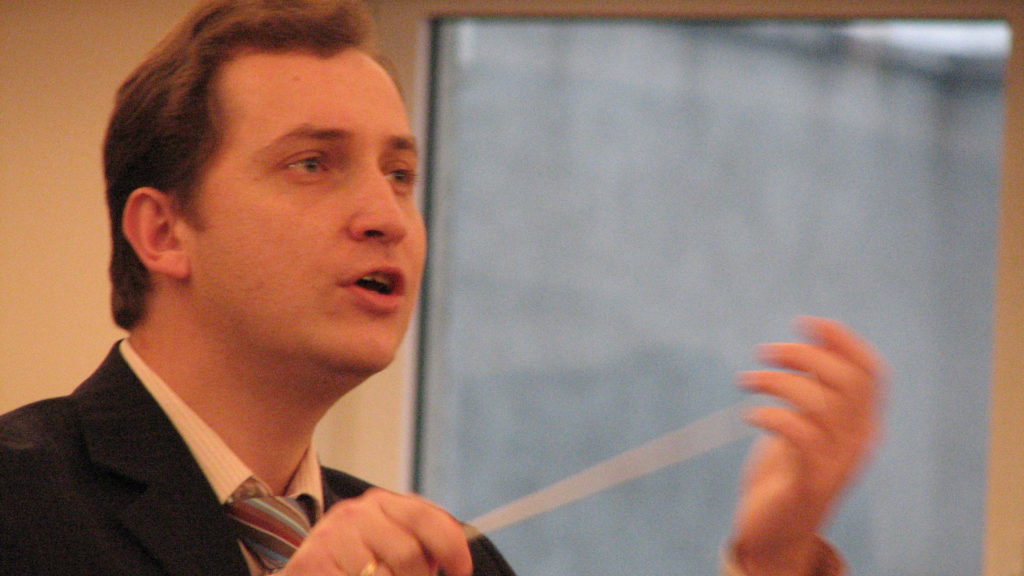 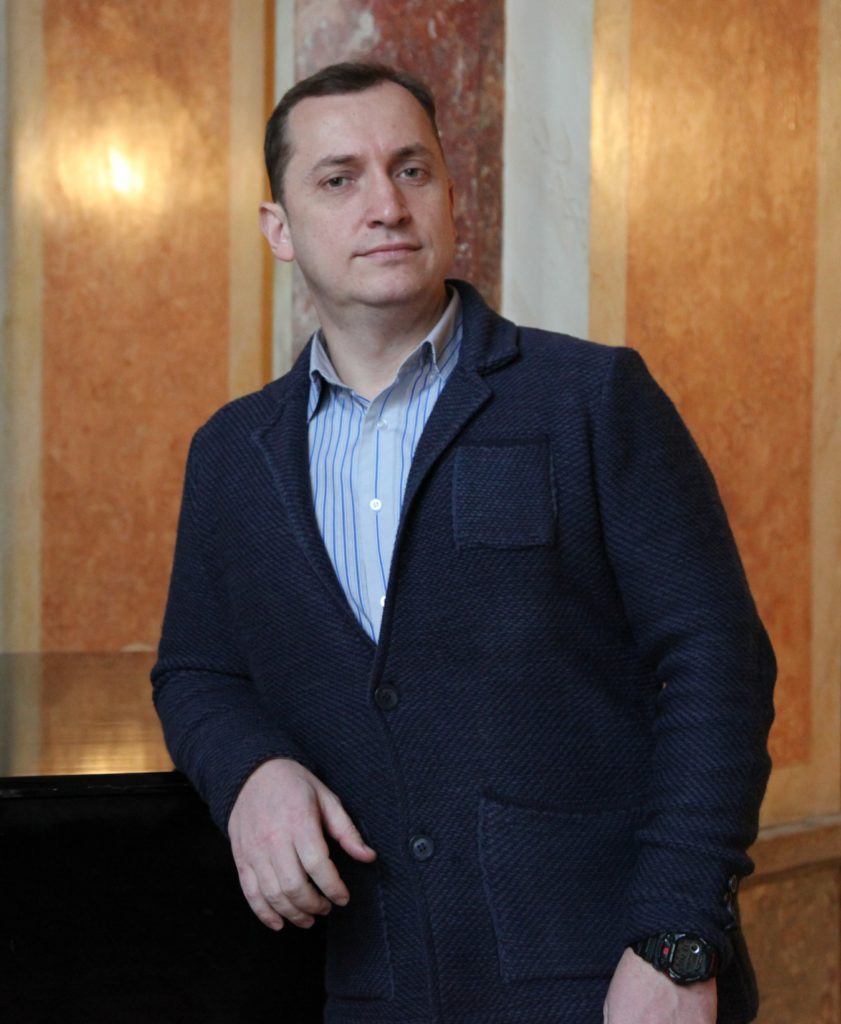 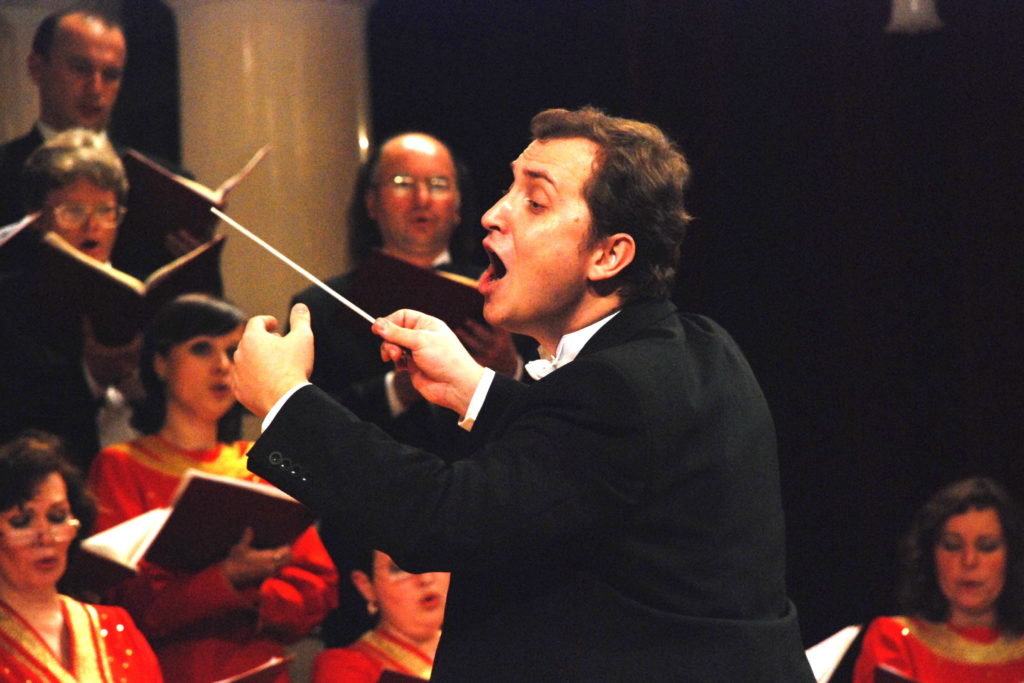 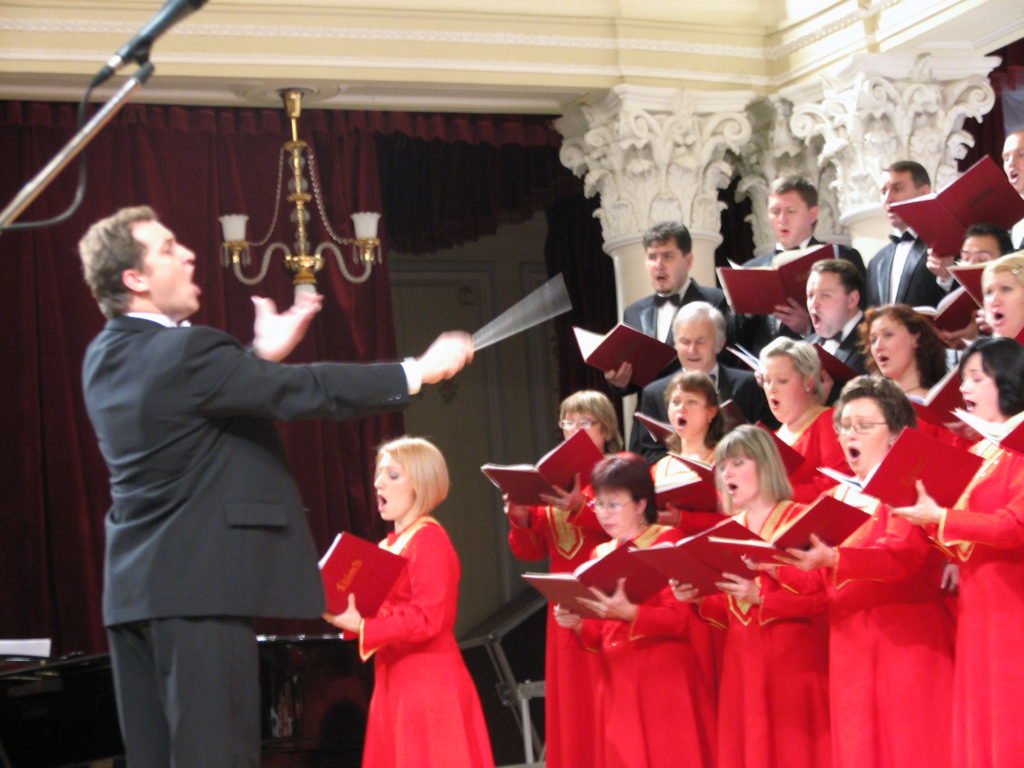 He became the winner of the Ukrainian Choir Contest named after M. Leontovych in 2002 and participated in choral festivals both in Ukraine and abroad (Warsaw, Gdańsk (Poland), Wilka (Luxembourg)).

He was the principal chorus master of the following performances: “The Haunted Manor” by S. Moniuszko, “Un Ballo in MAschera” by G. Verdi, “Carmina Burana” by C. Orf, “Merry Widow” by F. Lehar, “Cavalleria rusticana” by P. Mascagni,

“L’elisir d’amore” and “Don Pascquale” by G. Donizetti, the Christmas show “God is

with us!”, Féerie “When the Fern Blooms” by Yevhen Stankovych etc.

He toured in Poland, Switzerland and Luxembourg.