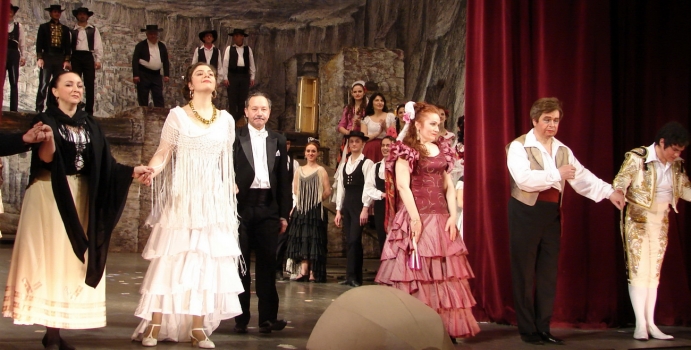 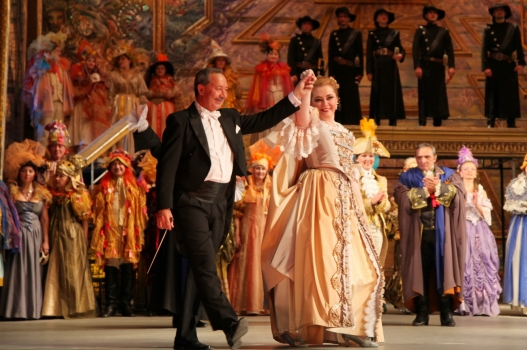 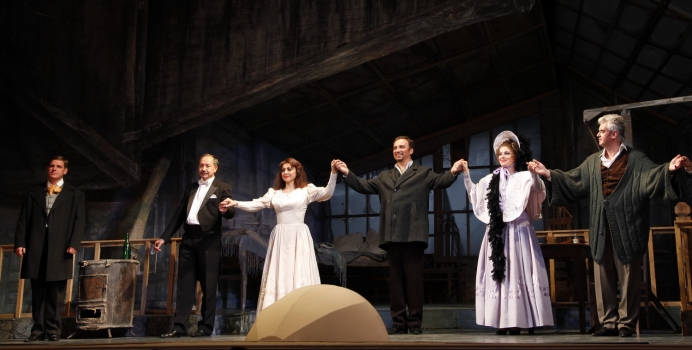 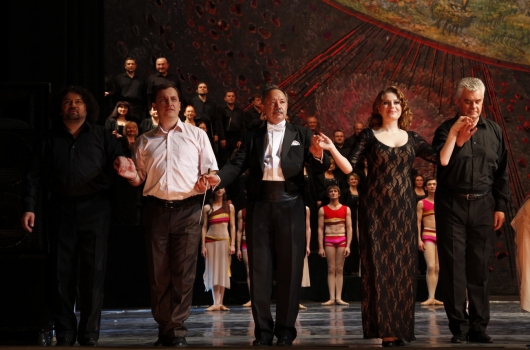 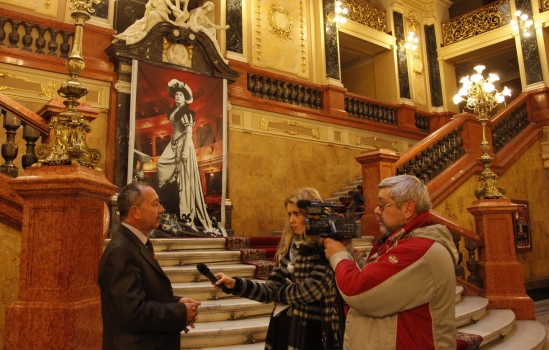 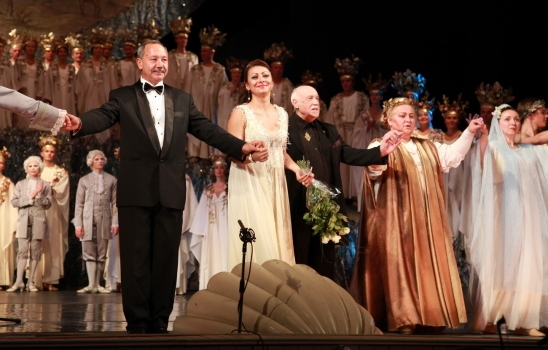 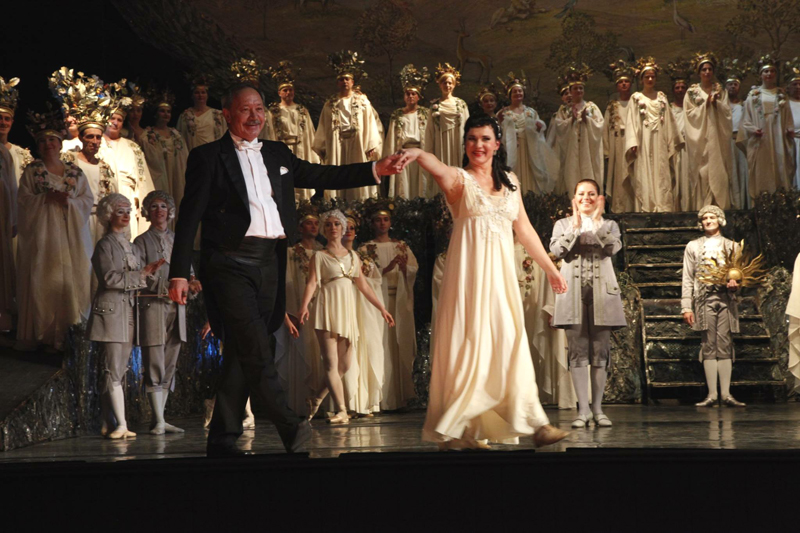 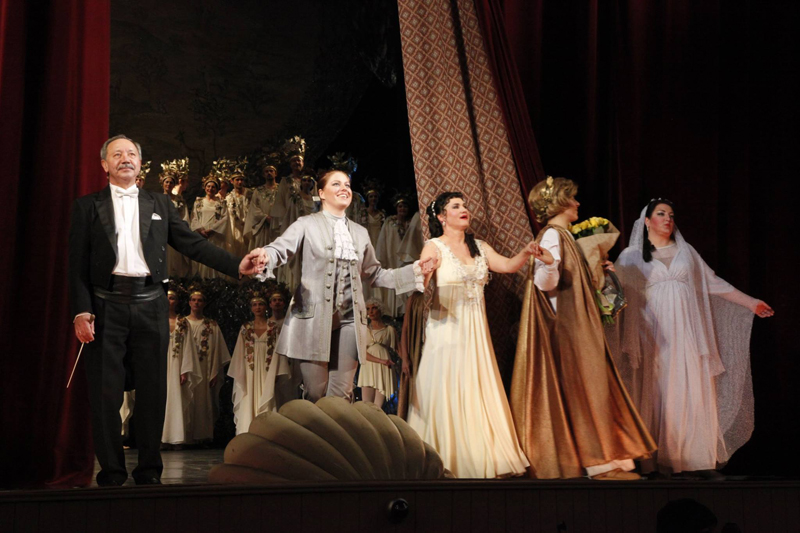 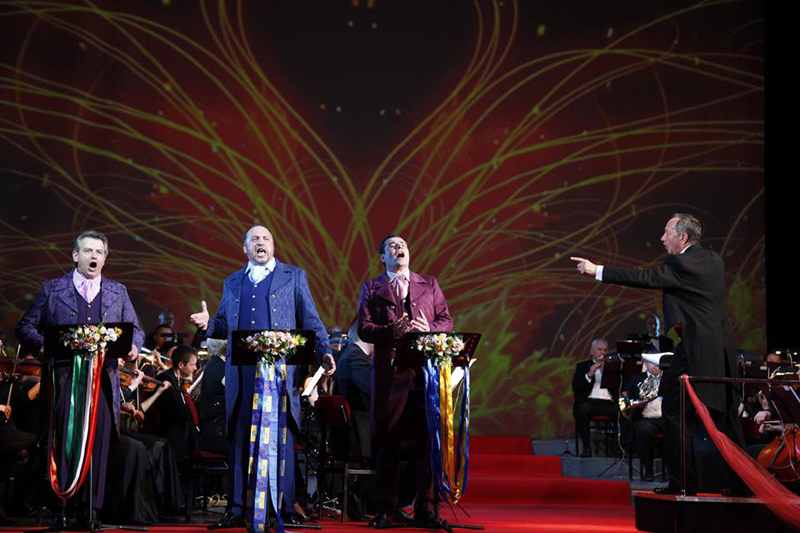 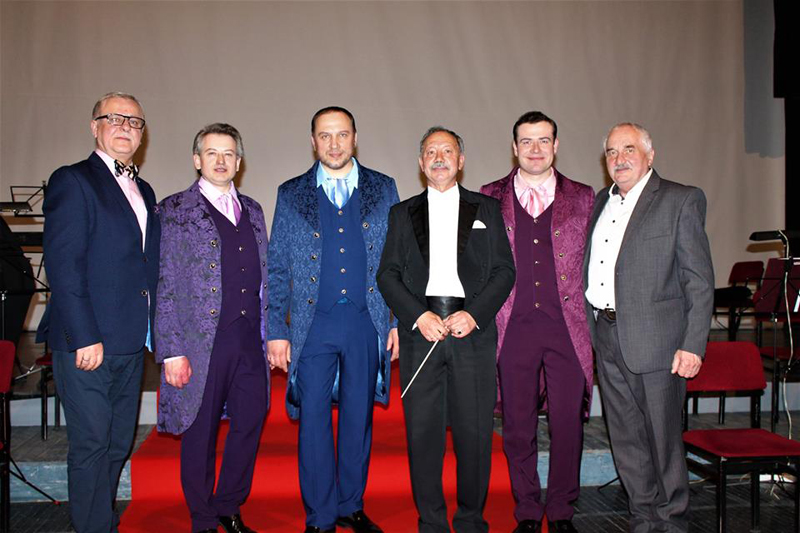 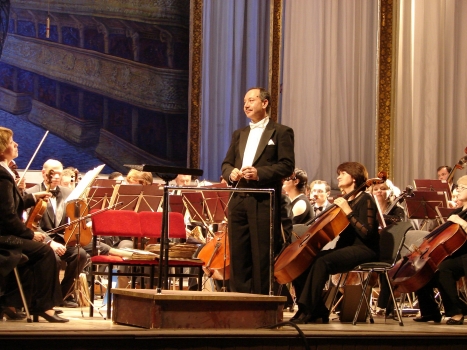 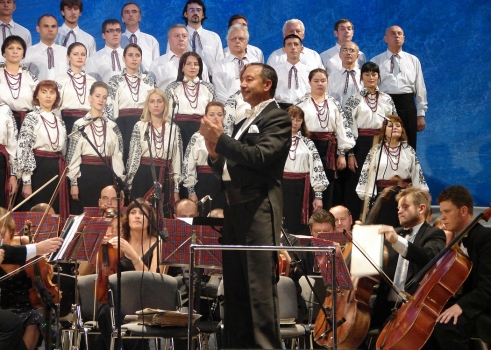 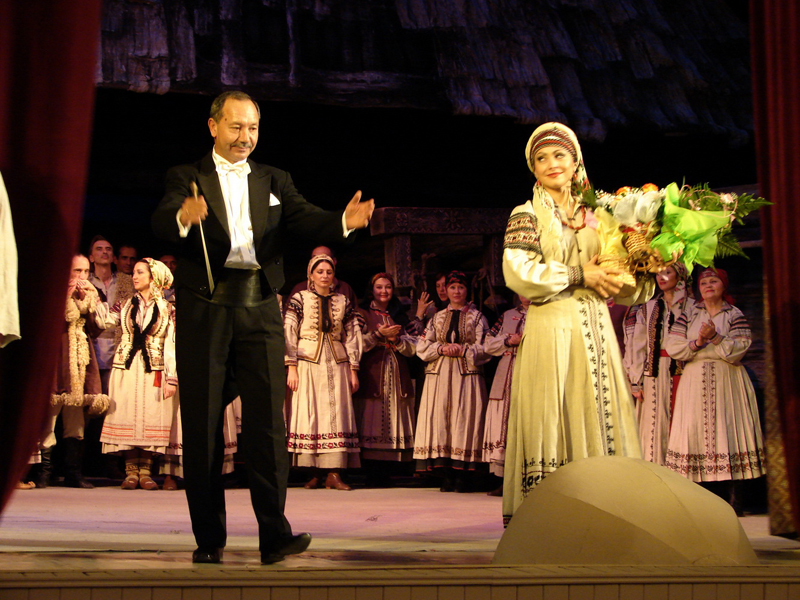 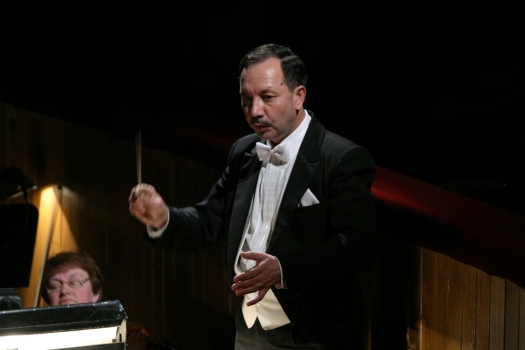 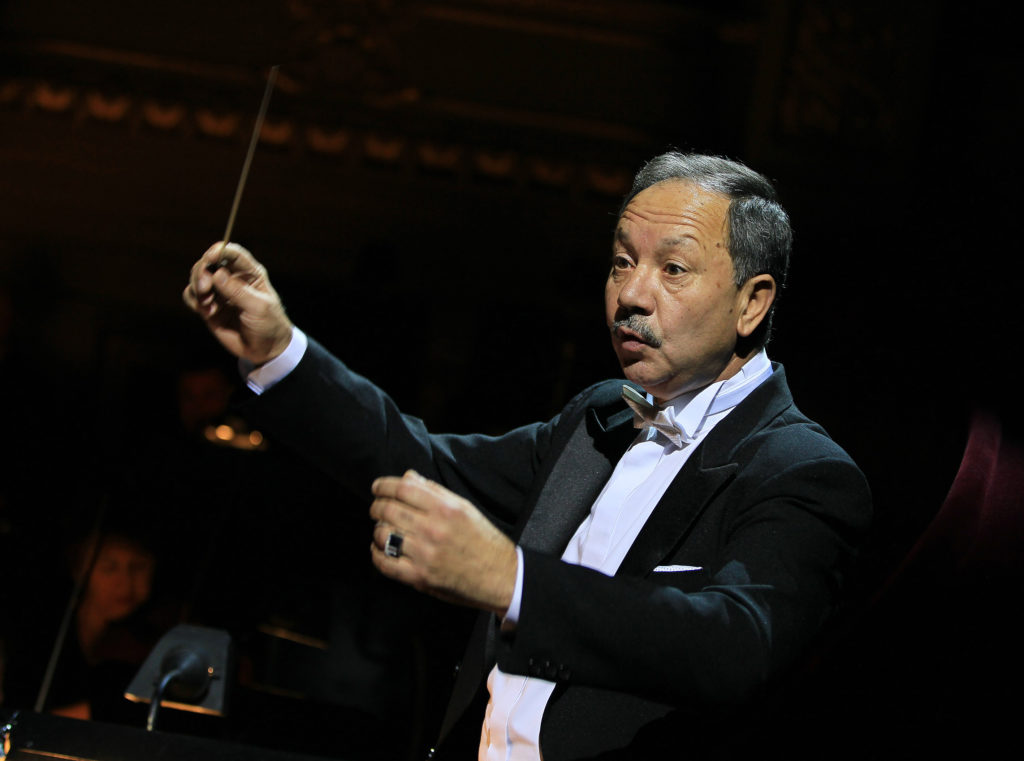 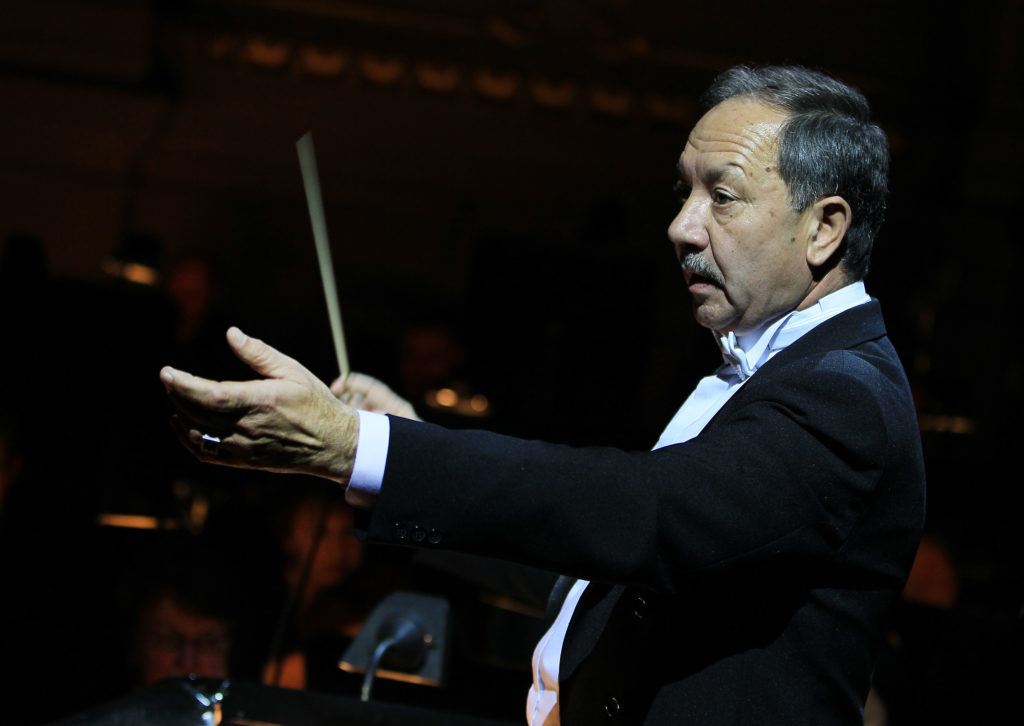 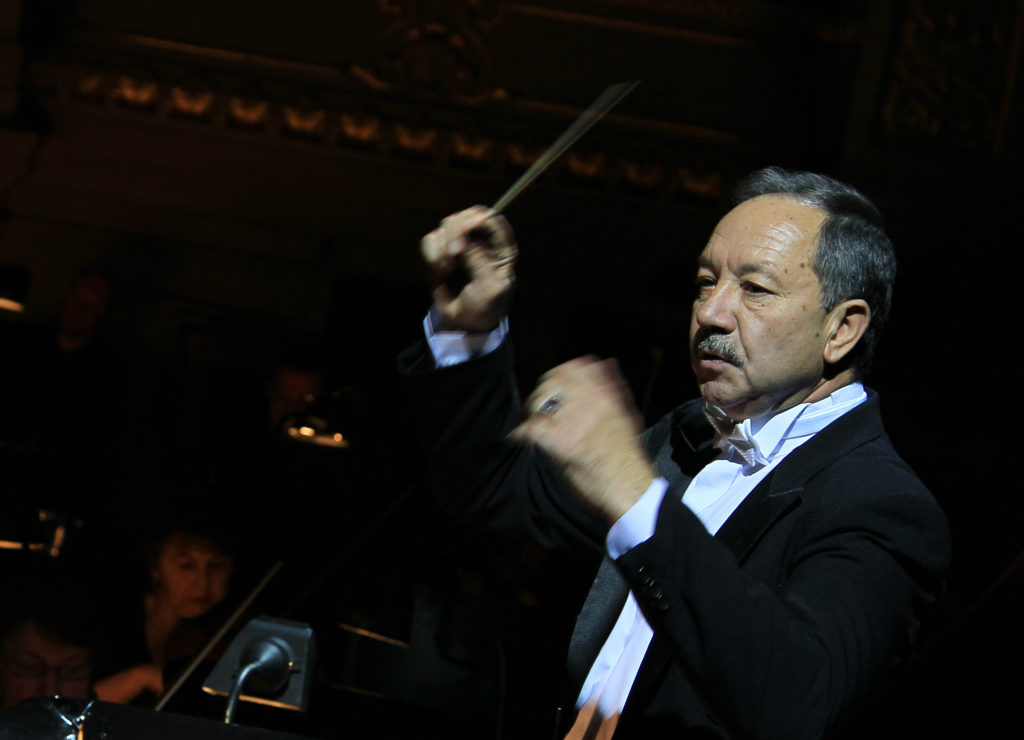 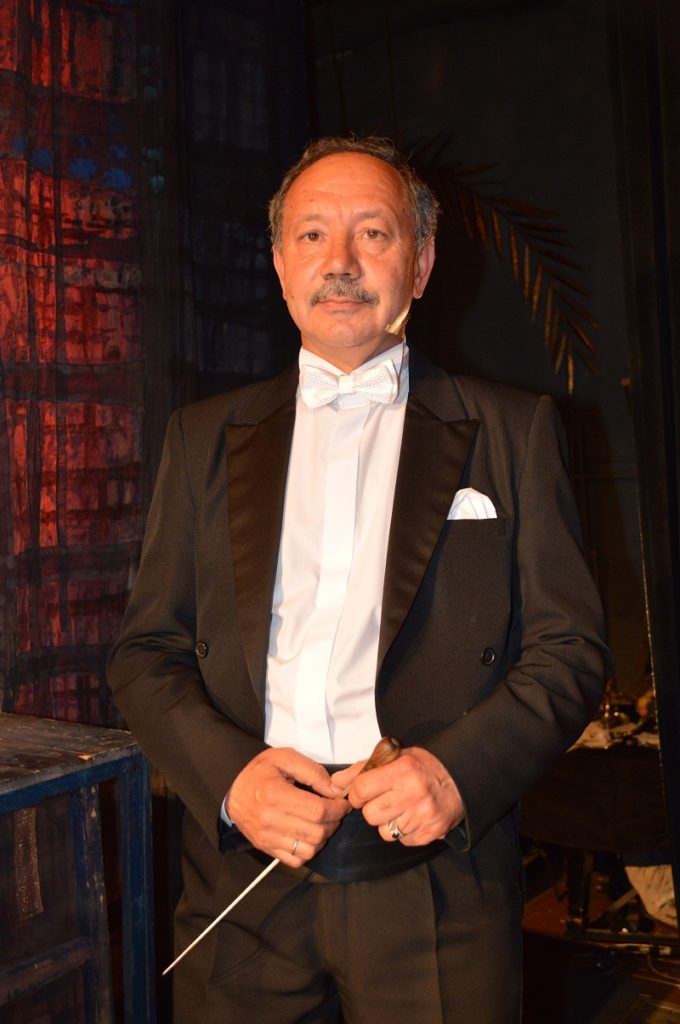 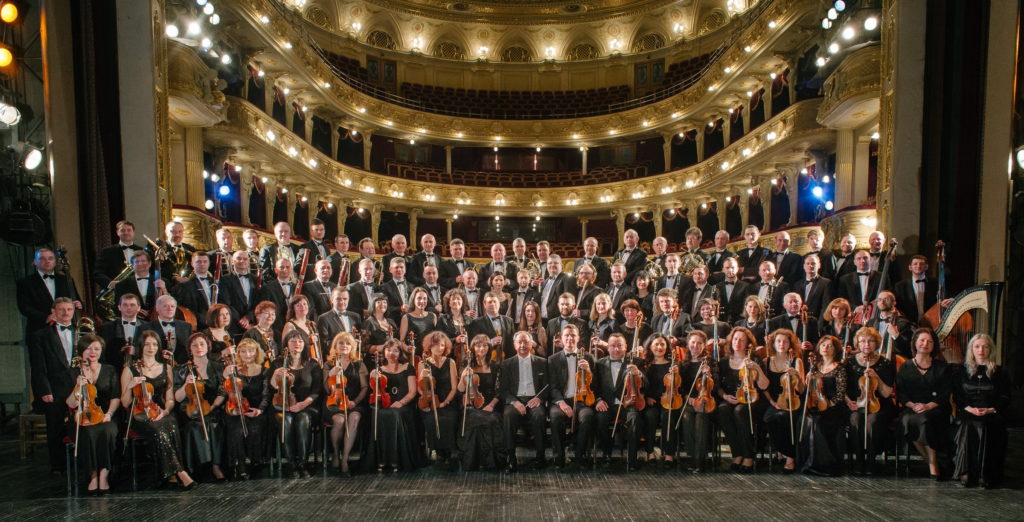 Dutchak M.M. has been working in Lviv Opera and Ballet Theatre since 1976.

In 1978, after graduation from M. Lysenko Lviv State Conservatory (faculty of conducting) he was appointed as a conductor.

From 1983 to 1985 he worked on probation at the Taras Shevchenko National Opera and Ballet Theatre of Ukraine under the direction of People’s Artist of Ukraine Turchak.

For staging of the opera “Moses” in 2001 he was awarded the “Glory of Lviv” prize by Lviv regional state administration.

Together with the staff of the Lviv Opera, he often took part in international art festivals in Poland, Switzerland, Qatar, France, in creative records of masters of arts and ensembles of Lviv Oblast in Kyiv.

He was the director was the international master class for young opera conductors in Burgas (Bulgaria). 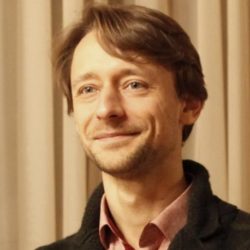 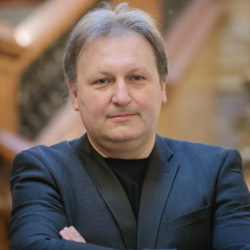 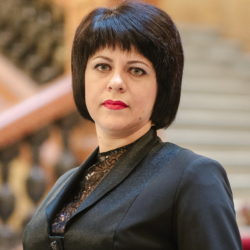 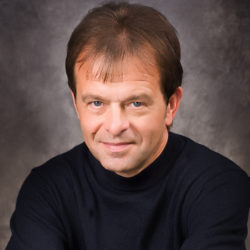