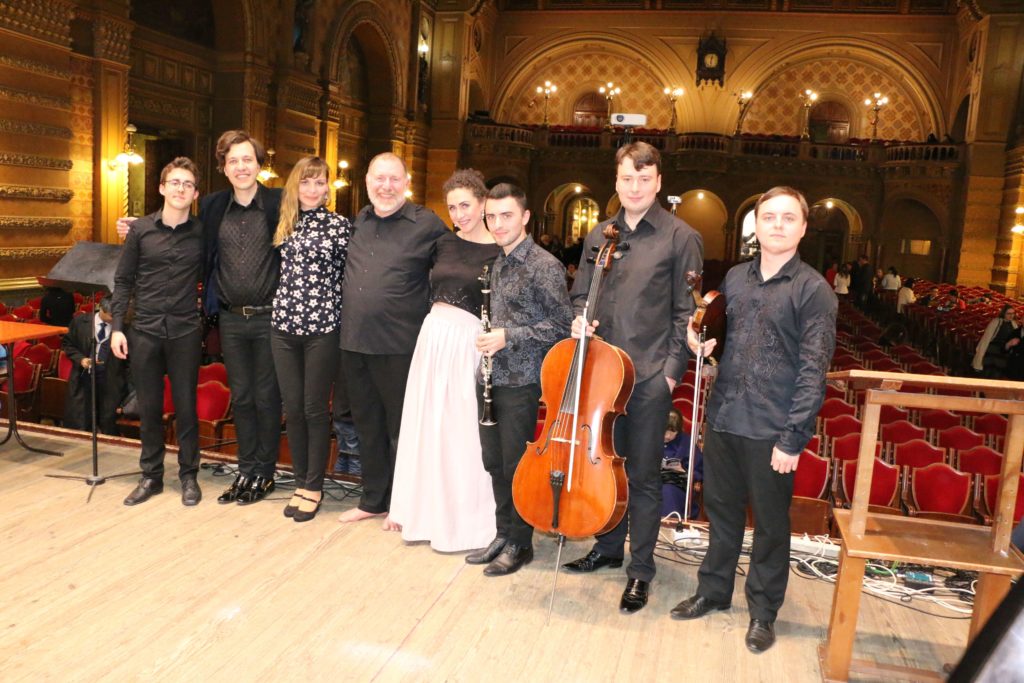 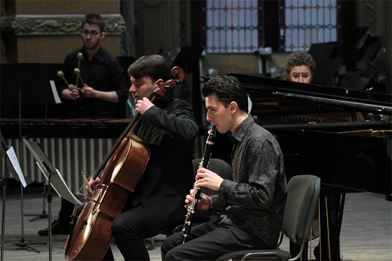 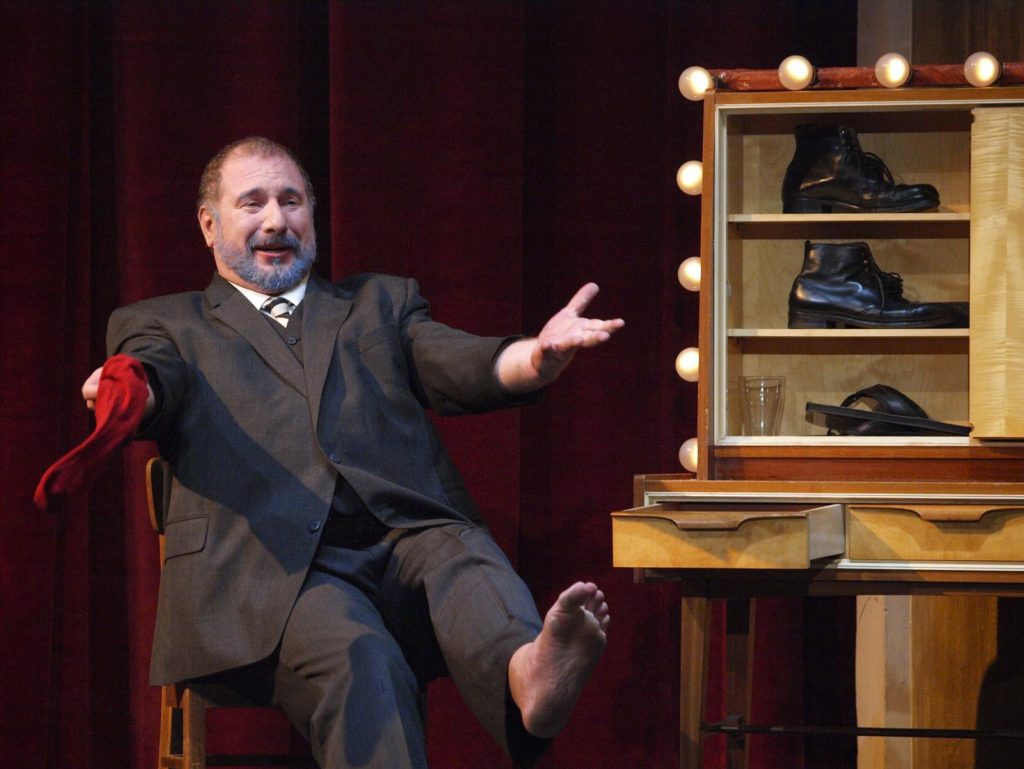 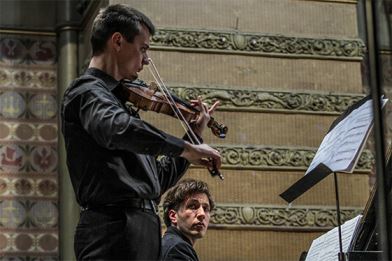 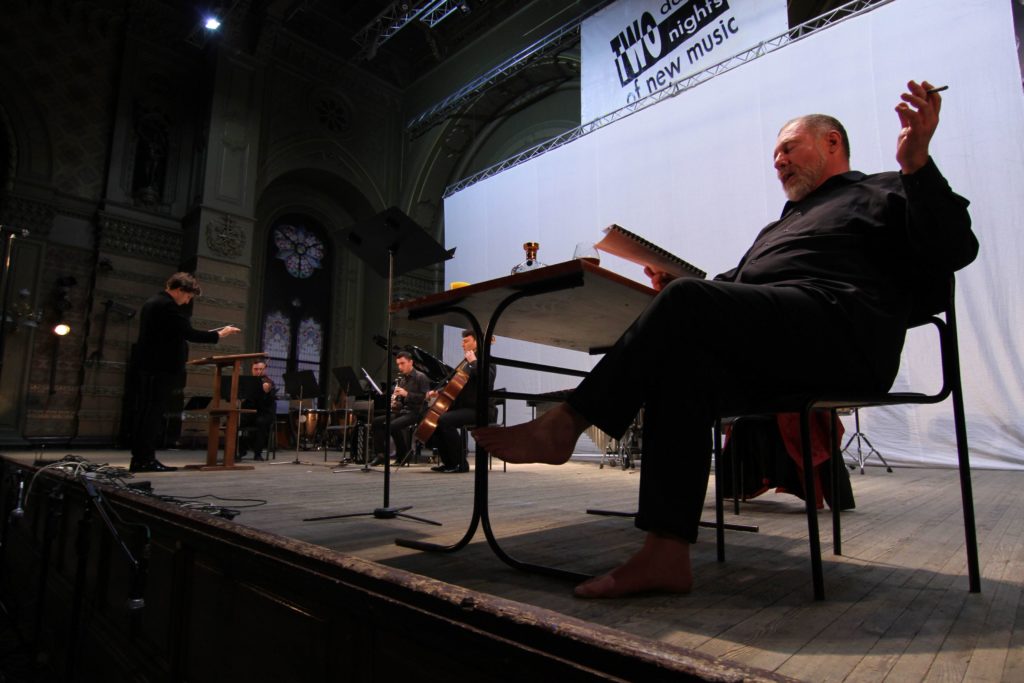 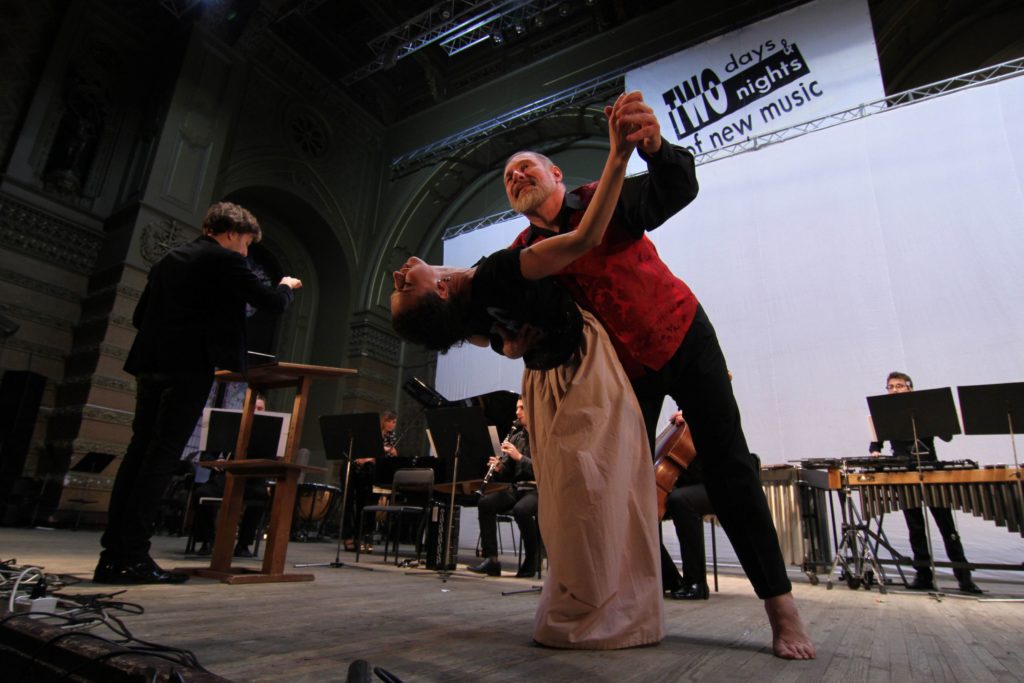 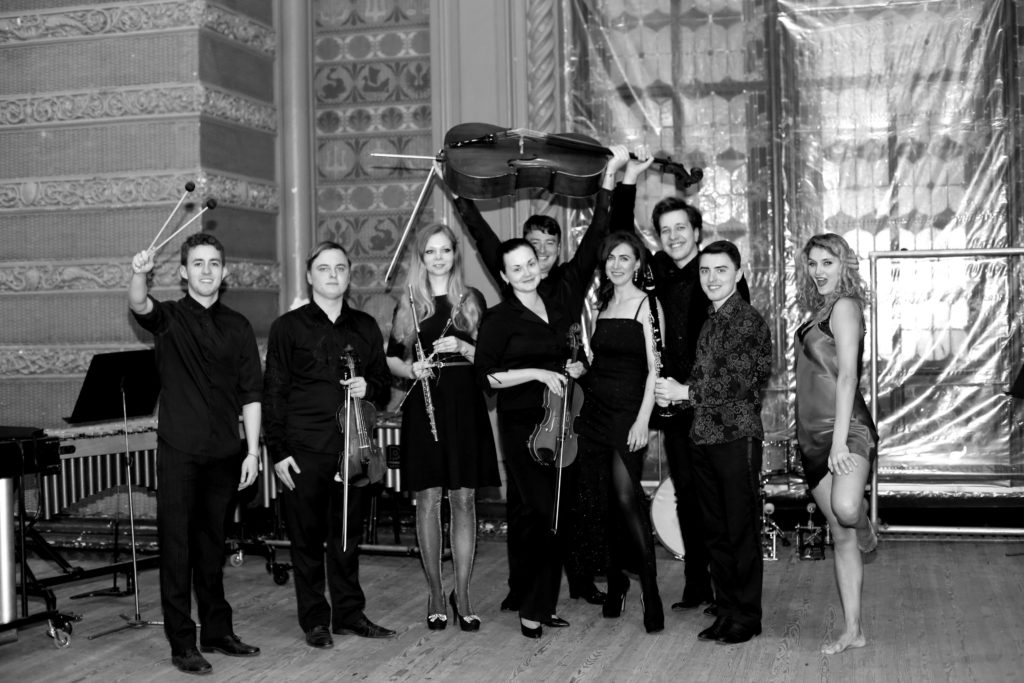 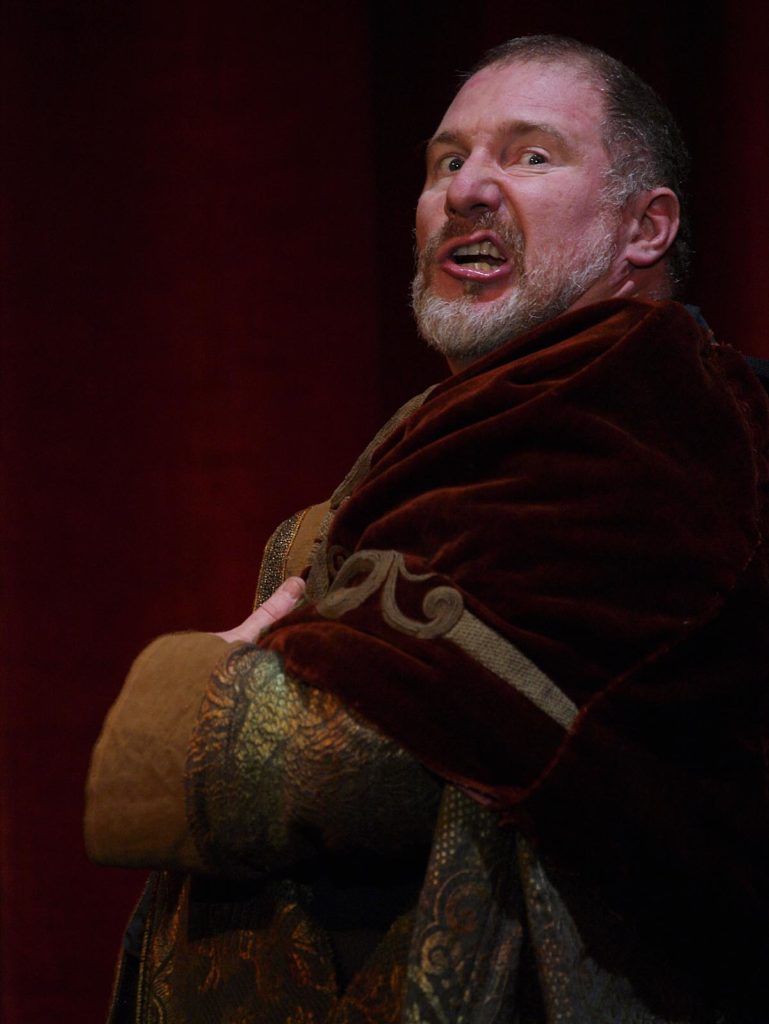 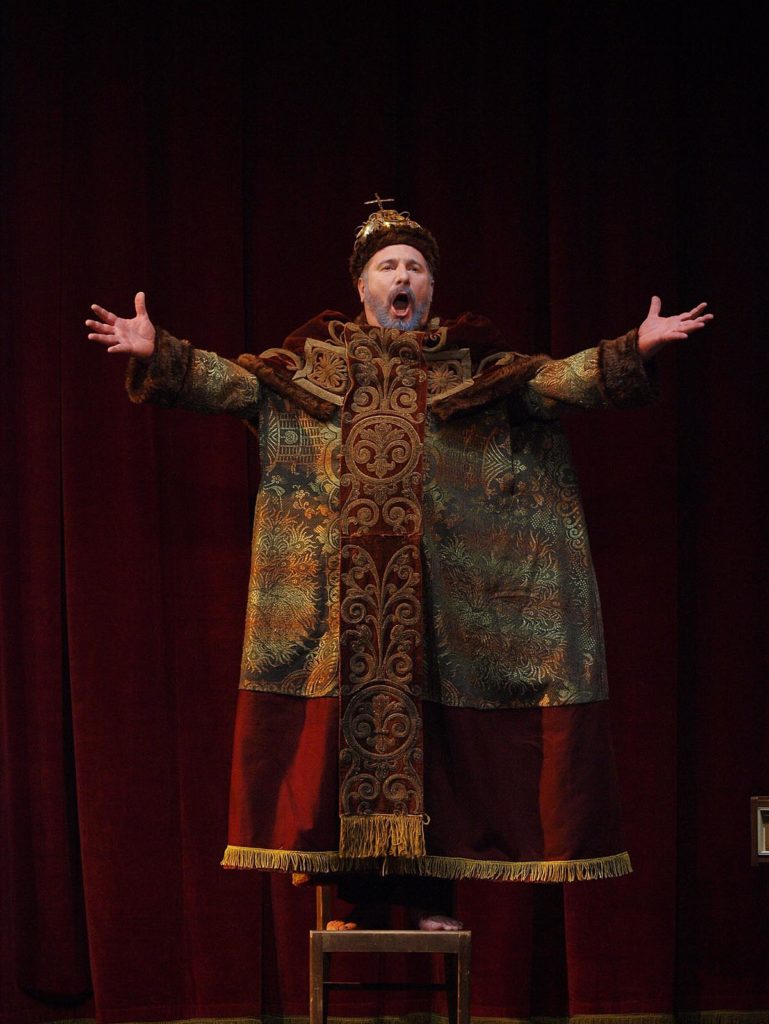 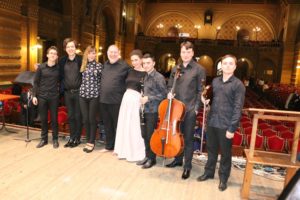 Ensemble “Senza Sforzando” was founded in Odesa in 2001 right before the festival “Two Days and Two Nights of New Music” was launched. It performs in Ukraine and abroad as a trio, a quartet or an ensemble. The Dresden Center for Contemporary Music (DZzM) has invited two musicians of the ensemble, Oleksii Titov (accordion) and Oleksandr Perepelytsia (piano), to participate in the international project of stage music “passport”, during which an international ensemble «pass_Port» was founded with the assistance of prominent musicians and composers from Germany, Ukraine and Brazil. The project was launched at the Dresden Days of Contemporary Music Festival at the European Center for the Arts of Hellerau (Dresden, 2004). The ensemble participated in the international project “European Identity Beyond the New Borders of the European Union” (Ukraine-Hungary, 2006). In 2006, the ensemble performed live accompaniment of short films by G. Sher. The ensemble participated in the “Gogol Fest” festival (2012).
The repertory of the ensemble is quite wide – music from the 18th to the 21st century. The ensemble is conducted by the pianist Olerksandr Perepelytsya-junior. 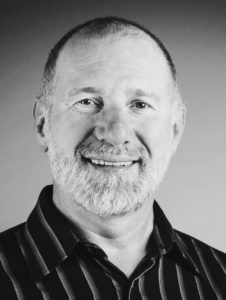 Rupert Bergman is a bass baritone, soloist with a voice of great range. He was born in Graz (Austria) and studied there at the Academy of Music. In 1990, he made his debut as a singer at Graz Opera House and continuing his career in several theaters in Vienna. He has participated in many music festivals in the world: Europe, Canada, Chile, Japan, Puerto Rico, the USA. His repertoire includes more than 70 parts in the operas of the composers of various countries, epochs and styles. He performed in many world premieres. His performances are called vocal theater, because he turns his performance into an exciting show. This happens contrary to the established patterns of behavior of chamber singers on the concert stage.
During his first performance in Ukraine in 1997 the singer fell in love with the country and toured in Ukraine dozen times. He specializes in contemporary music. He admires music of modern Ukrainian composers and popularizes it abroad.