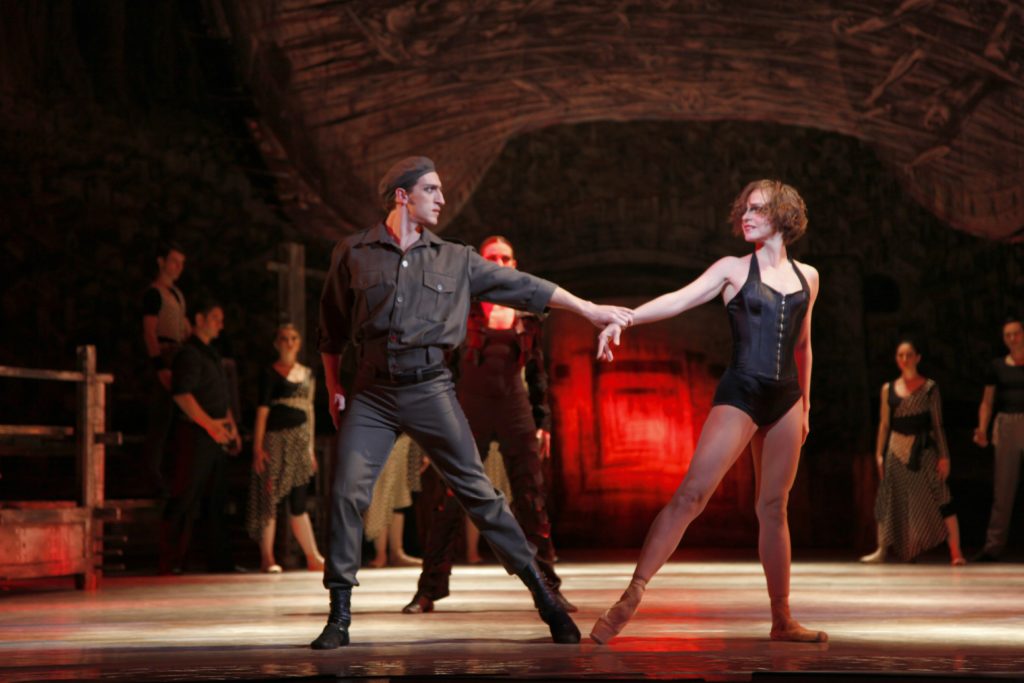 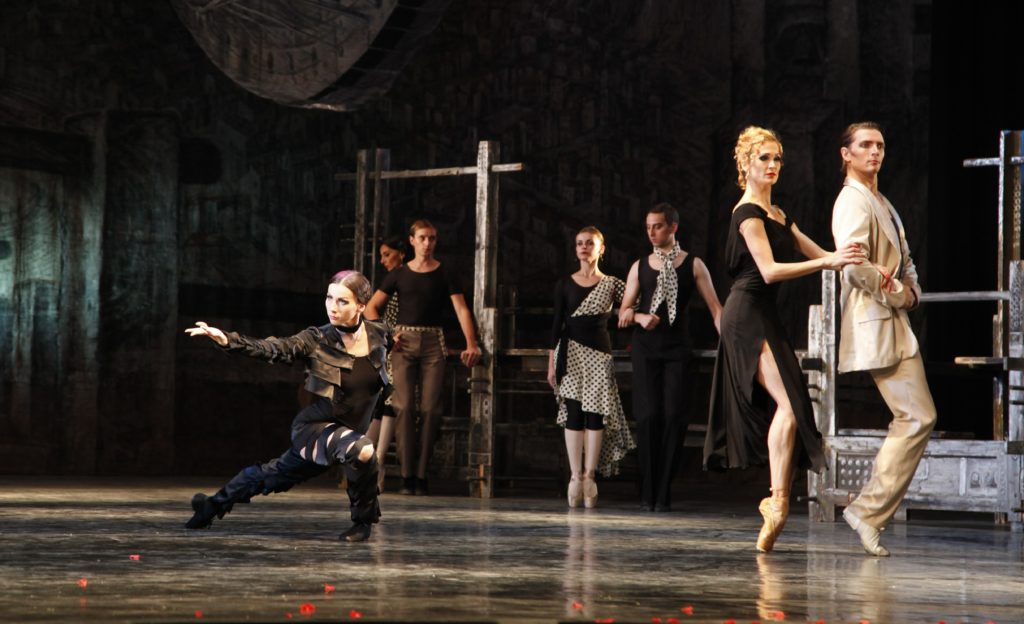 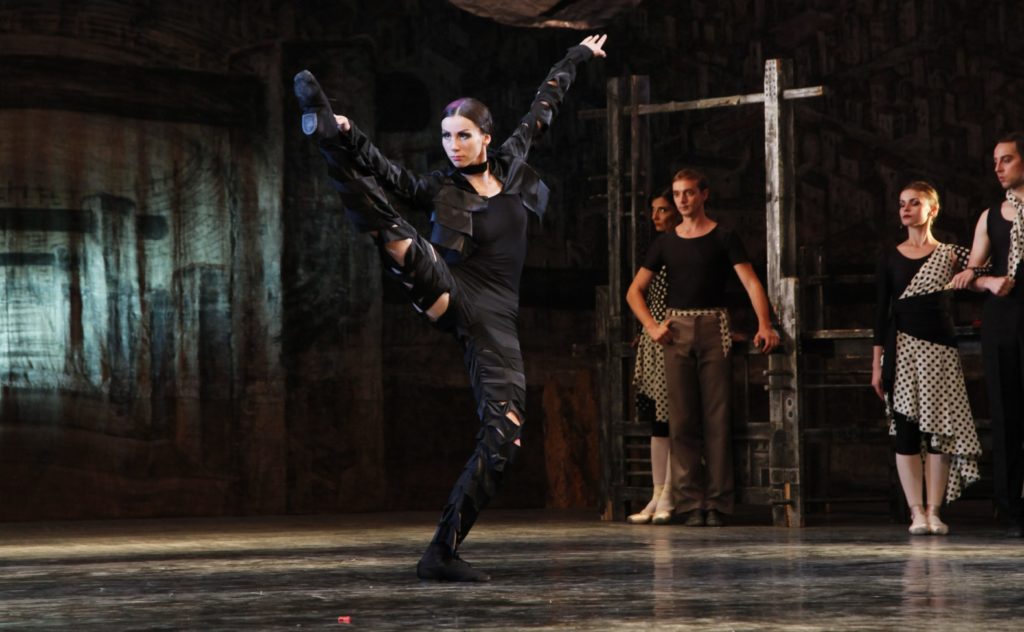 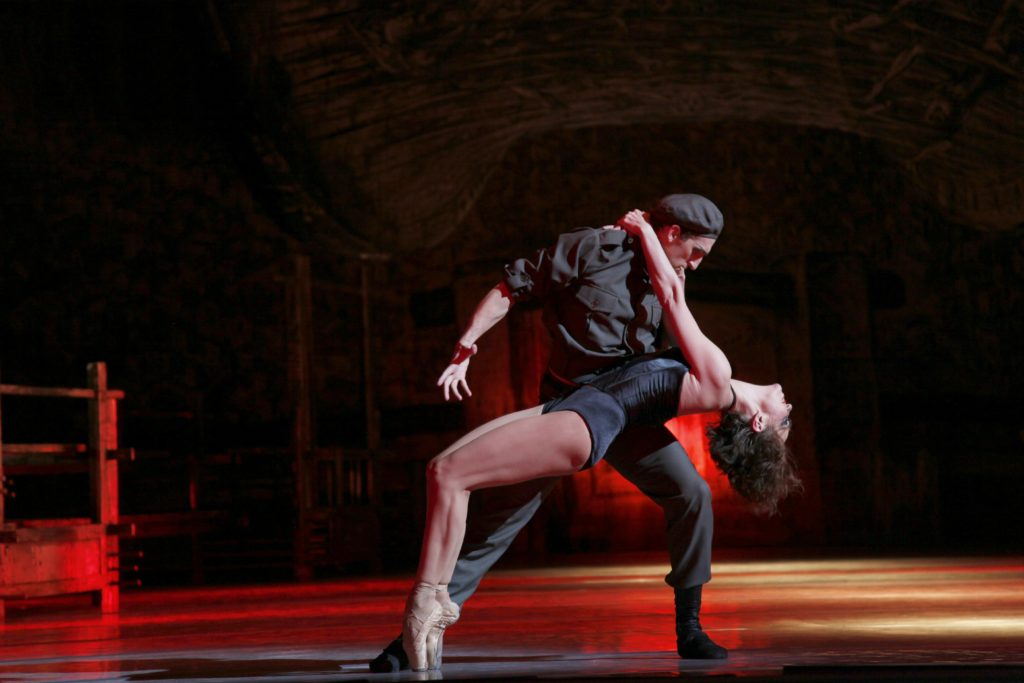 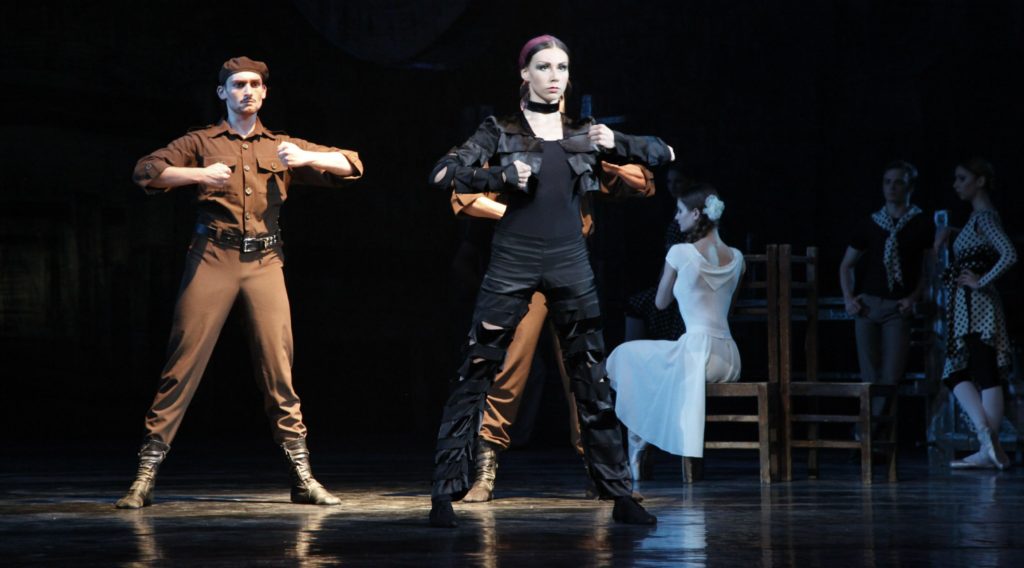 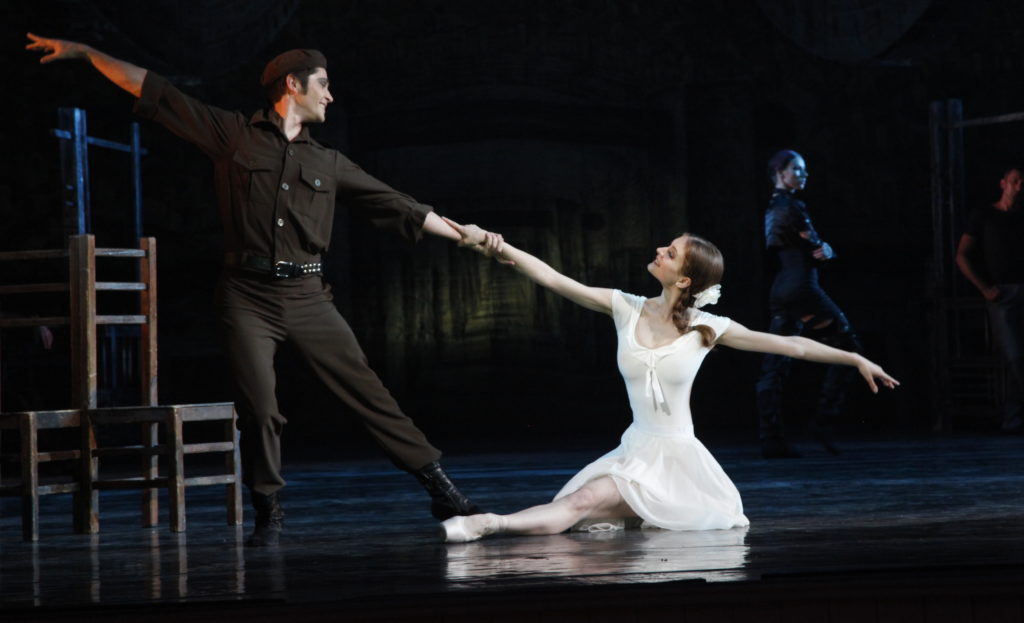 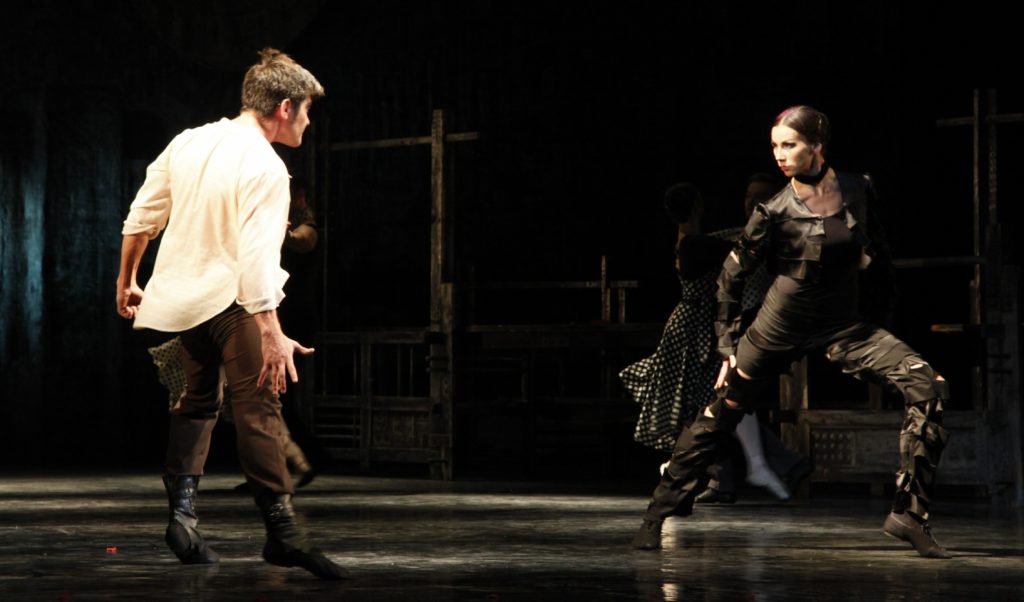 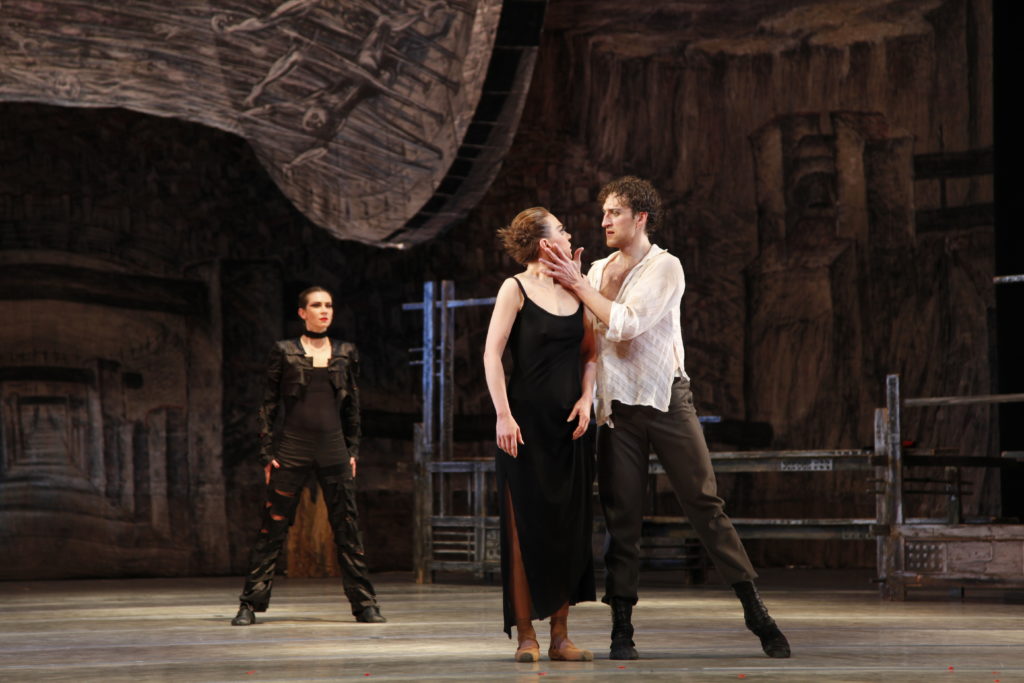 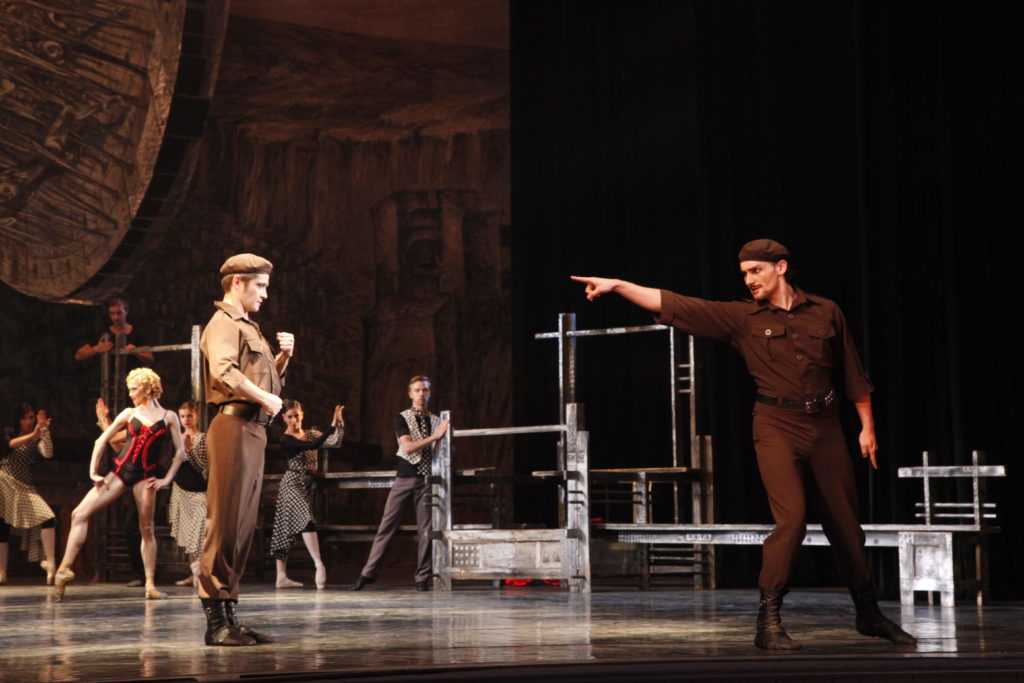 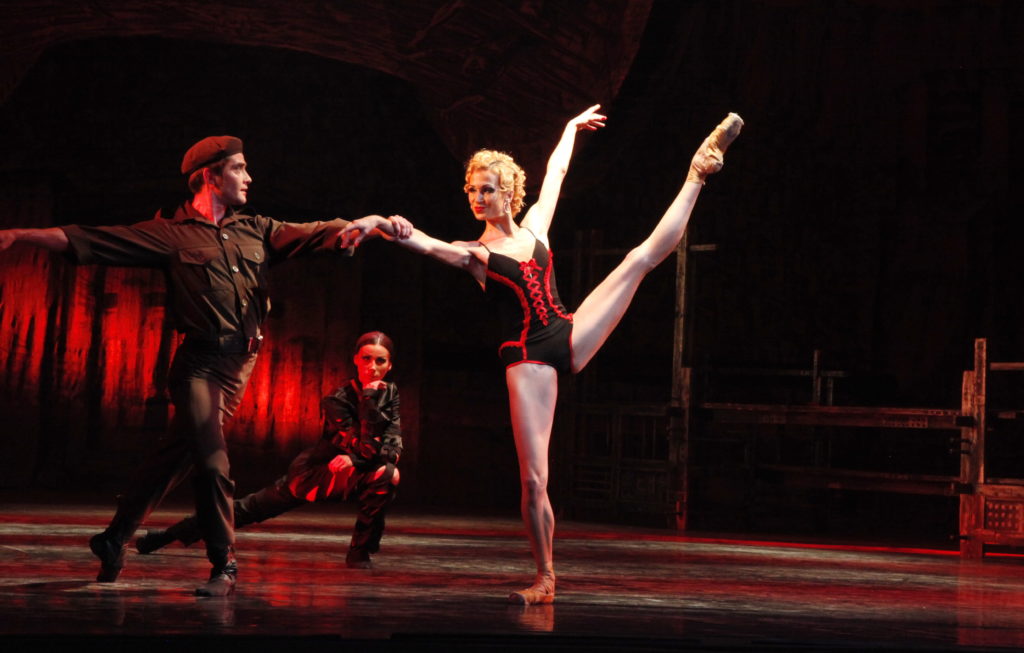 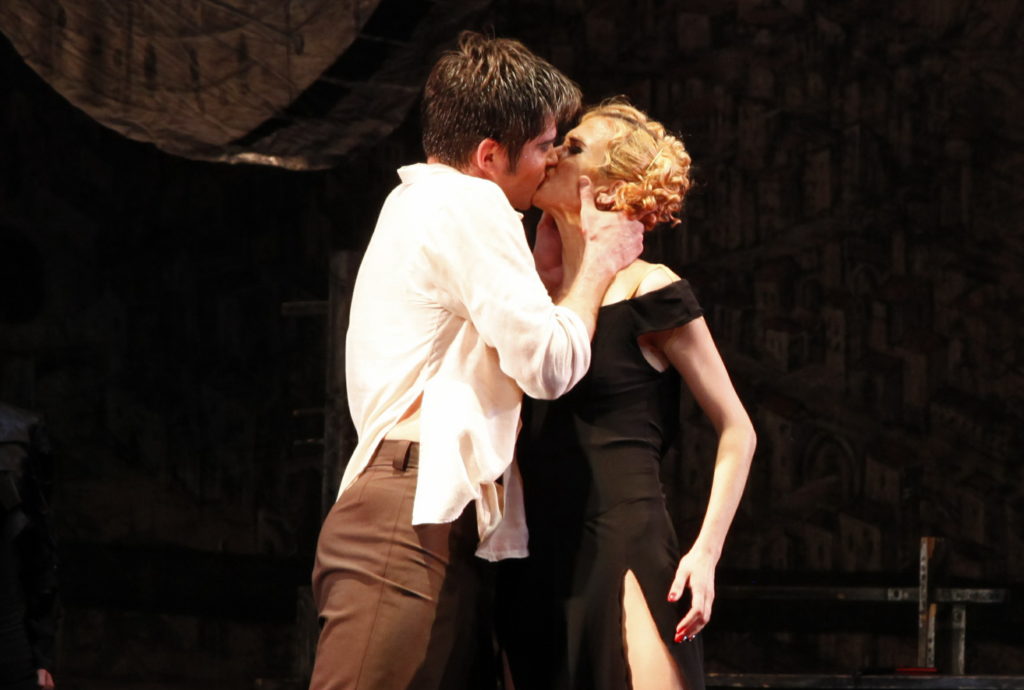 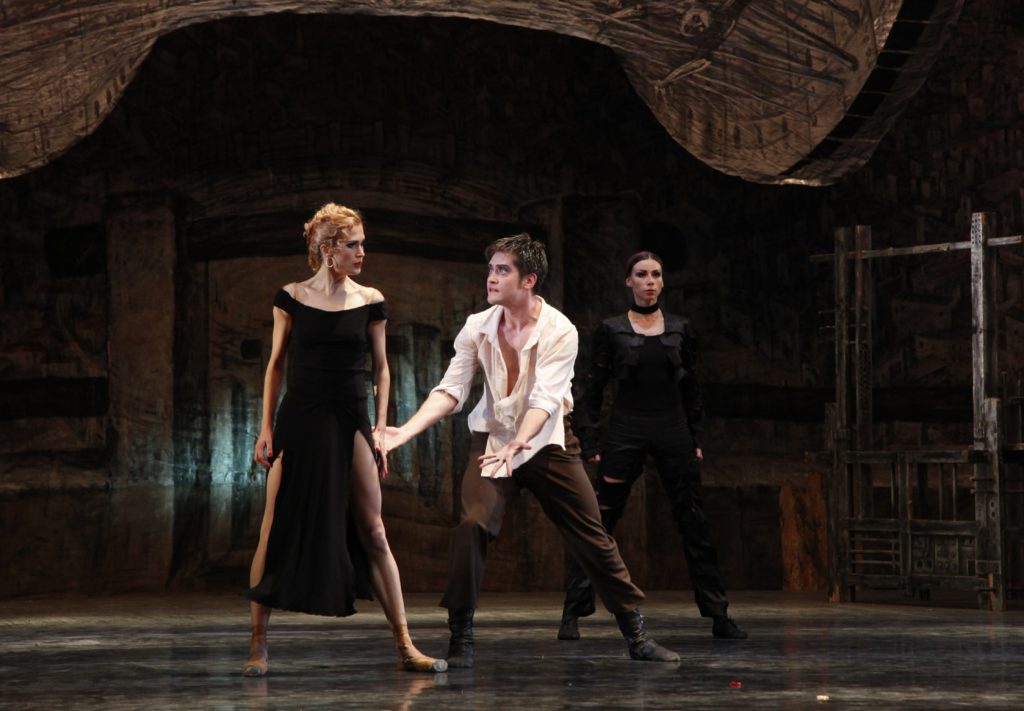 “Carmen suite”
A ballet set to music of Rodion Shchedrin and Georges Bizet.
The story is about tragic fate of the gipsy girl Carmen and her lover soldier Jose whom she deserted for young toreador. Relationship of the characters and the death of Carmen at the hands of Jose appeared to be unavoidable doom.

The story is about tragic fate of the gipsy girl Carmen and her lover soldier Jose whom she deserted for young toreador. Relationship of the characters and the death of Carmen at the hands of Jose appeared to be unavoidable doom.

A ballet set to music of Rodion Shchedrin and Georges Bizet

Music of “Carmen-suite” is the masterpiece of the artist of the 20th century. Ballet of Shchedrin is a highly artistic interpretation, in which the composer outlined new figurative characteristics of the score written by Bizet without the slightest distortion of a primary source.

It was not for the first time that there was an attempt to interpret a short story written by Prosper Merimee using the means of choreography. Long before the opening night of the Bizet opera, its heroes had been presented on the stage in one-act ballet “Carmen and Toreador”, choreographed by Marius Petipa in the theatre of Madrid. It happened in 1846, one year after the publication of the story.

A premiere of the one-act ballet “Carmen”, principal part in which was performed by the famous ballerina Maya Plisetskaya, was staged in the Bolshoi Theatre in Moscow in 1967 repertoire season. The ballet was choreographed exceptionally for her by Alberto Alonso, the chief ballet-master of the Cuban National Ballet.

Creating the ballet on the base of Bizet music, Shchedrin in his interpretation emanated not from Merimee story but from its opera version. As a matter of fact, the world was amazed by “Carmen”, created by Bizet not by Merimee.

Carmen of Shchedrin, as well as Carmen of Bizet, fascinates the audience with her spontaneity and sincerity.

She loathes compromises, and this leads to her conflict with a milieu. In his opera Bizet has shown the characters at the background of the everyday life, but Shchedrin story of love and death of Carmen is apprehended as an event, which took place in the remote past, as a recollection or as a legend.

Therefore the plot is presented in a concise manner. The story focuses on a single idea – interrelations of freedom – loving personality of Carmen with the society of masks and marionettes, who are afraid of any expression of independent spirit. So we see a tragic destiny of Carmen, who challenged and lost. Nevertheless, she did not betray her principles and hopes. Opera and ballet are very alike, but each of them has its own peculiarities and nuances.