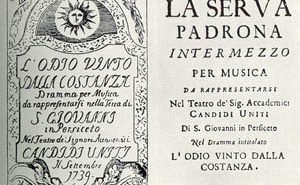 The Harpsichord is provided by the Ukrainian-Swiss association 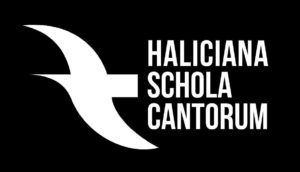